Sex, Power, And The Multifaceted Woman
Odyssey
CurrentlySwoonLifestyleHealth & WellnessStudent LifeContent InspirationEntertainmentPolitics and ActivismSportsAdulting
About usAdvertiseTermsPrivacyDMCAContact us
® 2023 ODYSSEY
Welcome back
Sign in to comment to your favorite stories, participate in your community and interact with your friends
or
LOG IN WITH FACEBOOK
No account? Create one
Start writing a post
Politics and Activism

Sex, Power, And The Multifaceted Woman 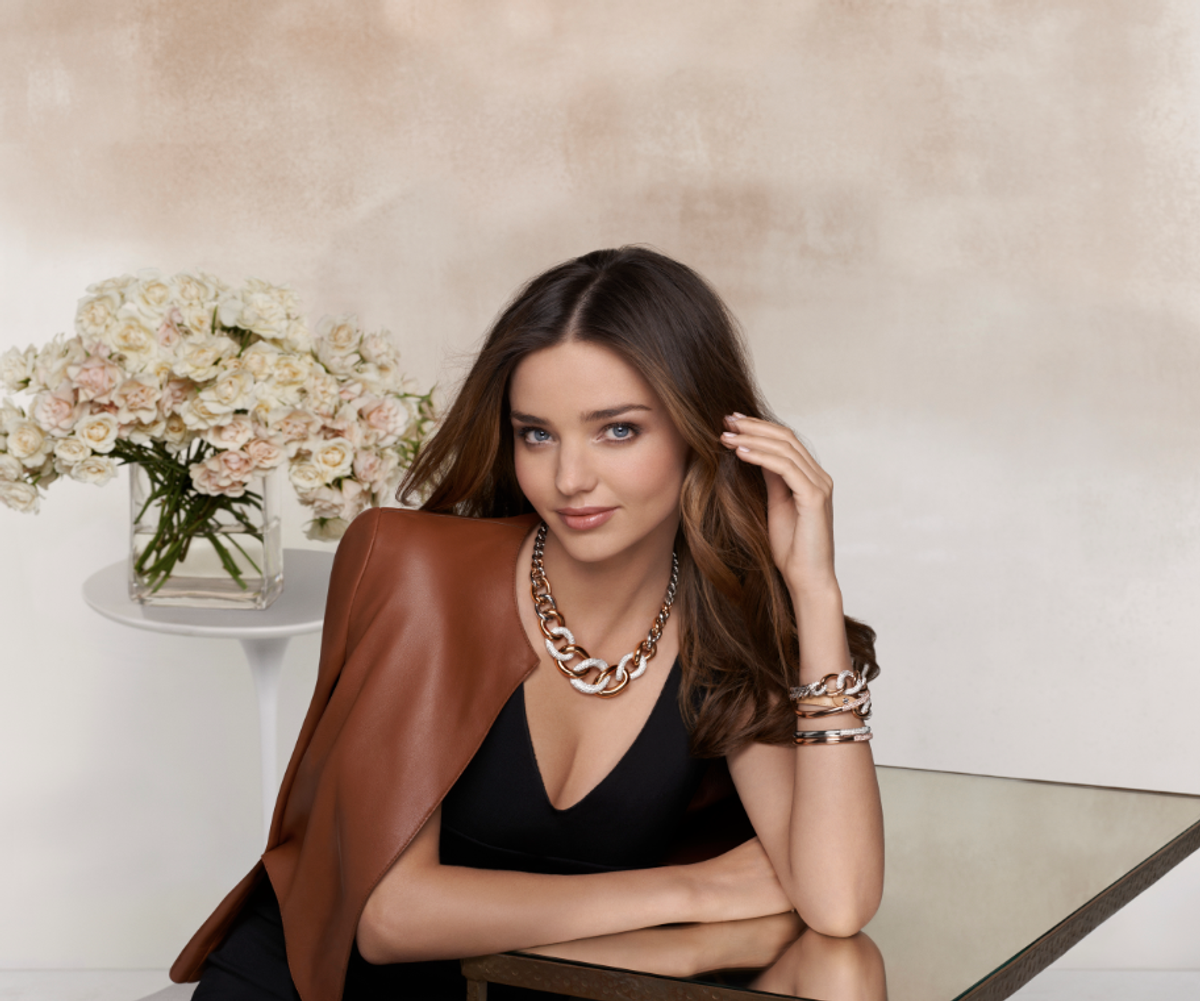 However, things are different here in the United States. In 1993, Judge Kimba Wood was dismissed from consideration for the position of Attorney General. After the decision, the White House stated in an interview that they were concerned about the fact that Wood had briefly trained as a Playboy Bunny in 1966. They were worried that this stint from her past compromised her ethical qualification to serve, and thought that when it came to light there would be public outcry. Unlike Staller's case, Wood was seen as less qualified because of something she did for a short period of time nearly 30 years earlier. According to the men in charge, her sexuality and her credibility as Attorney General could not coexist, despite her being incredibly qualified for the position.

In 1991, when Magic Johnson broke the news that he was HIV positive, he also reportedly stated that he had been having sex with 300 to 500 women per year prior to his diagnosis. He was treated with respect, as he should have been, and went on to serve on a presidential commission on AIDS under the Bush administration. The fact that he reported to have slept with over a thousand women did not make him a pariah, nor did it seem to invalidate his insight or intellect. Why wasn't Wood granted the same dignity?

Our culture is so overwhelmed by the concept of females as sexual beings that whenever it comes to light, it is immediately seen as the only facet of a woman. It's perfectly fine for us to see women as sexual objects, but once she becomes a sexual subject, she can't be anything else. She can't be ladylike, intelligent, politically conscious, or respectable. She is simply a slut. A Delilah. Desperate.

Although most situations are not as extreme as Woods's, women constantly experience this same pressure to be one "kind" of woman:

Why do we have this idea that we can't be smart, beautiful, mysterious women who wear leather jackets and sundresses and eat pizza while we break boys' hearts? If you're a feminist, the common perception seems to be that you can't appreciate chivalrous actions or want a husband, two kids, and a white picket fence. If you're attractive, you're less likely to be perceived as intelligent. If you're a woman who has or even talks about sex, people seem to think that's all you do.

We seem to be afraid of women who can be all of this and more when really, we should admire and learn from them.