"Gender is Between Your Ears"...or Not

"Gender is Between Your Ears"...or Not

Bringing sex back to gender 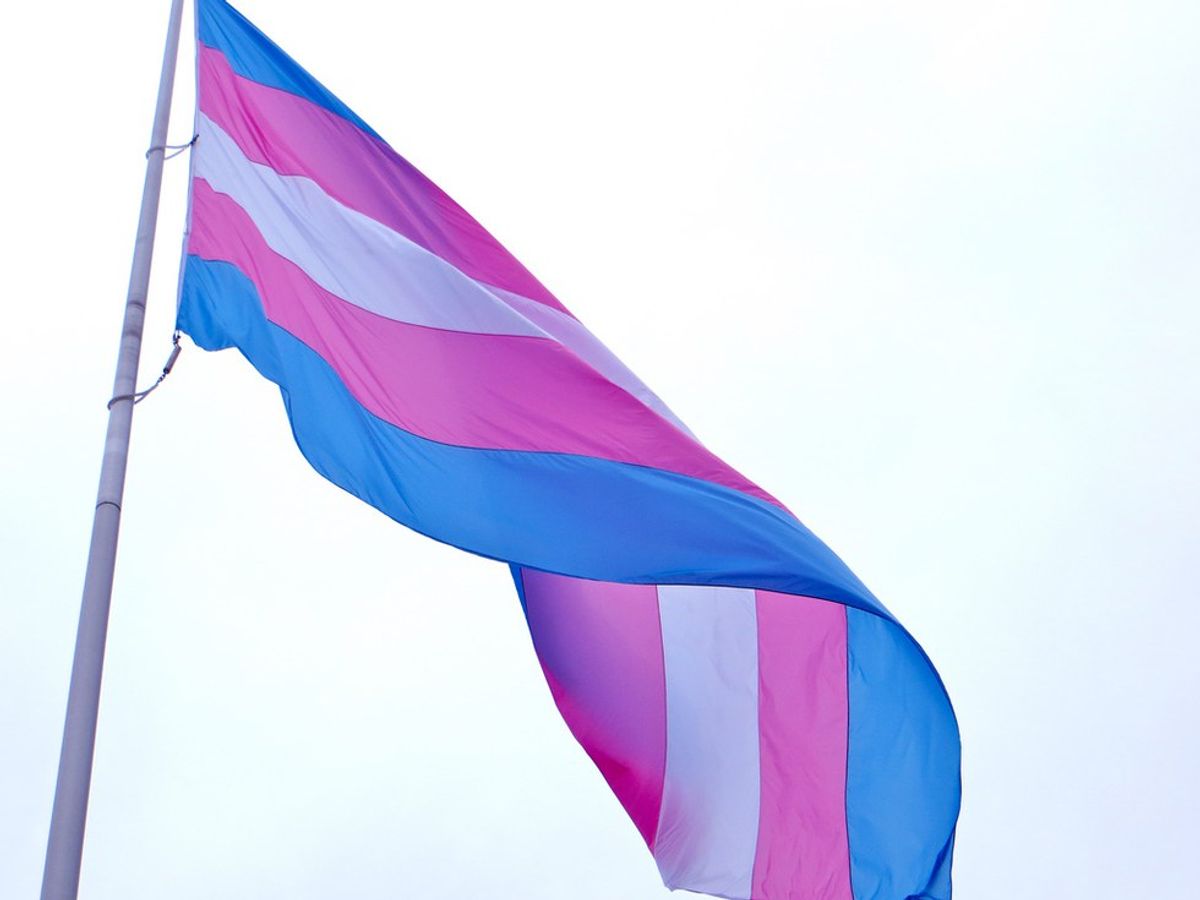 Anyone who is even slightly familiar with transgender identity will tell you that the physical body and gender identification aren’t the same thing. No matter what physical body someone may have, their gender identity is formed separately. Some trans people want to change their bodies to conform to their gender identities, so they can “pass” as their correct gender, or because it makes them more comfortable. Some people don’t. Either way, this fundamental separation between gender and body has been lesson 101 for would-be trans allies.

Unfortunately, as a trans person myself, I’m not so sure about it.

While I have had surgery, taken hormones, changed my name and my birth certificate, my pear-shaped body and higher voice give me away as being female-bodied. I don’t pass at all. Increasingly, I find that I don’t really care what gender pronouns people call me, because I have given up on the constant battle required to get people to call me “he”. It’s easy enough to say, “they should respect your gender," but the evidence is so plain to them that I was born a woman, and I find I can’t summon the energy required to argue every time.

Furthermore, I am not such a big fan of what the male gender’s been up to. While I have the privilege of knowing many wonderful men, sexism, harassment, patriarchy, and just plain old lack of manners have not endeared me to most of the behaviors considered masculine. Even after transitioning, I refuse to “act like a man”, because in many cases that behavior is repulsive to me.

When it comes down to it, I want to be a man because I want to have the body of a man. I do not like my female-shaped body. I wouldn’t mind if everyone called me by feminine pronouns forever, if I could have the masculine body I feel comfortable with. When I identify my gender identity as masculine, I am indicating a package of behaviors, cultural roles, stereotypes, etc., but also a way of physically being in the world. In this way, I am unable to transition, because even I change my name, I cannot change the way my hips are shaped. It was a tremendous relief to me to have top surgery, but that is only a small step on a journey I wish I was more able to take.

My trans identity is intimately tied to the conflict between my desired body and the body I currently have. While gender does not need to be tied to sex, and sex should not be a basis for gender discrimination, physical bodies are an integral part of gender. Performing gender is like 75% physical appearance, after all. Denying this is confusing for transgender and cisgender people alike. It also erases the experience of non-trans queer communities, like butch lesbians, who perform masculinity without a desire to change the body.

There are as many different ways of being transgender as there are transgender people. But when we adhere dogmatically to rules like “sex and gender are completely separate”, we fail to include people like myself, whose identities are a bit more complicated than that.