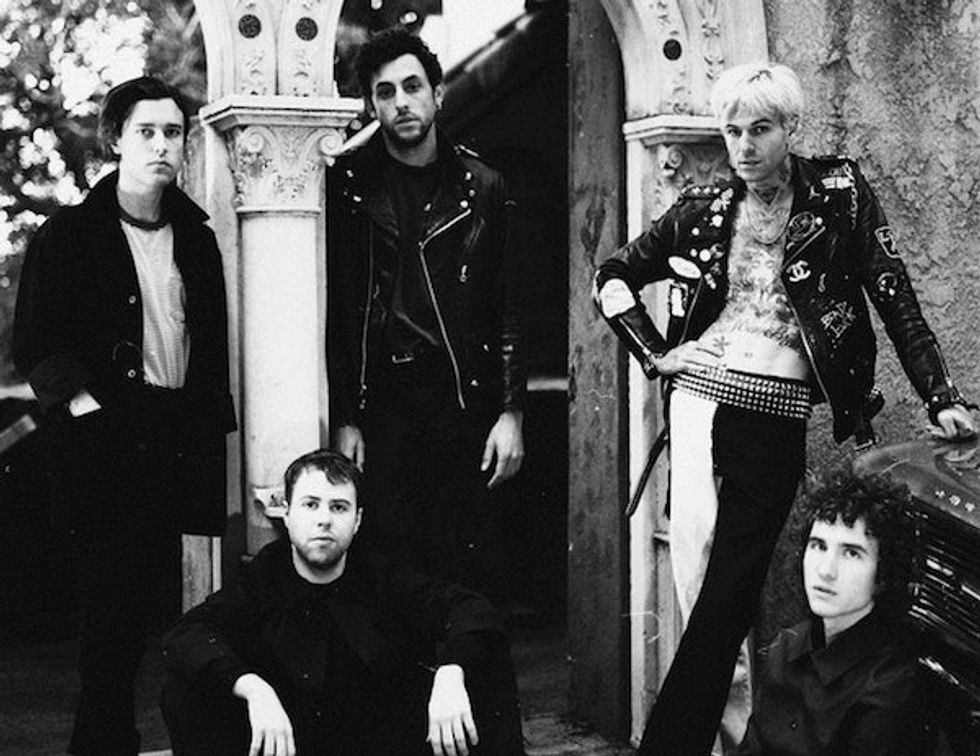 1. The Neighbourhood - "Lost in Translation"

The Neighbourhood released their fourth album this September after releasing a handful of singles this summer. "Lost in Translation" is a personal favorite of mine after their July release of "Cherry Flavoured." "Chip Chrome & The Mono-Tones" is a different sound for the band, but it will definitely bring in a new audience and remind long time fans why they love the band!

Skegss released a new single this month that has fans begging for an album. "Fantasising" has the typical Skegss sound exemplifying everything fans love about surf rock. The single follows their previous summer single "Under The Thunder."

COIN released their third album "Dreamland" at the beginning of 2020. The band, like many others, did not get to promote their album or tour due to the coronavirus outbreak. The alternative pop group from Nashville didn't let this stop them as they released 'You Are The Traffic" only a couple months after their album release, and fans are loving it!

Surf Trash released "Wrong or Right," a short but fun song, this September. For those of you who are not familiar with the band, they are a three-piece alternative surf rock band from Australia. The band consists of the Scott brothers and their closest friend.

As I have mentioned in my July and August roundups, The Driver Era has released new singles every month this summer in preparation for their upcoming and anticipated sophomore album. "Fade' is another great single from the duo that has us all wondering what is next and when can we hear it?

I am always on the search for new music, and this time I was able to find a new artist through Instagram! The band, SUNFLOWER, who has two released songs on Spotify reached out to me, and I was able to discover another up and coming artist with an awesome sound. "Better Days" is a fun song that is perfect for a road trip or beach day!

New Order is back with another single. "Be a Rebel" is a fun dance song for the end of summer and, it brings the perfect sound for the start of fall!

High Tropics released a new single, "Caroline," for fans to enjoy this September. "Caroline" is upbeat with a catchy guitar riff and chorus.

Although "Lovers Rock" is not a new song, it is a trending one. The app TikTok, which you may know about for many different reasons such as entertainment or politics, has had this song on trending for quite some time now. After hearing it a few times, I found myself saving each video it was featured in to look up the song!

Los Angeles natives and favorites, Bad Suns, released a new single this September named "Baby Blue Shades." The song has a unique sound, which is different from many of their previous records but has fans excited to hear what is to come. The band also recorded a music video that displays a pretty pink pastel, '80s vibe, and a glimpse of our current reality.

5 Amazing Moments From BLACKPINK's Netflix Documentary 'Light Up The Sky'

I'm Learning To Truly Love Myself, All Thanks To The K-Pop Group BTS

9 Songs To Get You Through That 'Nightmare' Of A Breakup

Everything Wrong With 'Emily In Paris'