Find Out The Secrets Of Halloweentown

Find Out The Secrets Of "Halloweentown" This Spooky Season

These hidden secrets about Halloweentown will change the way you watch the famous Disney movie. 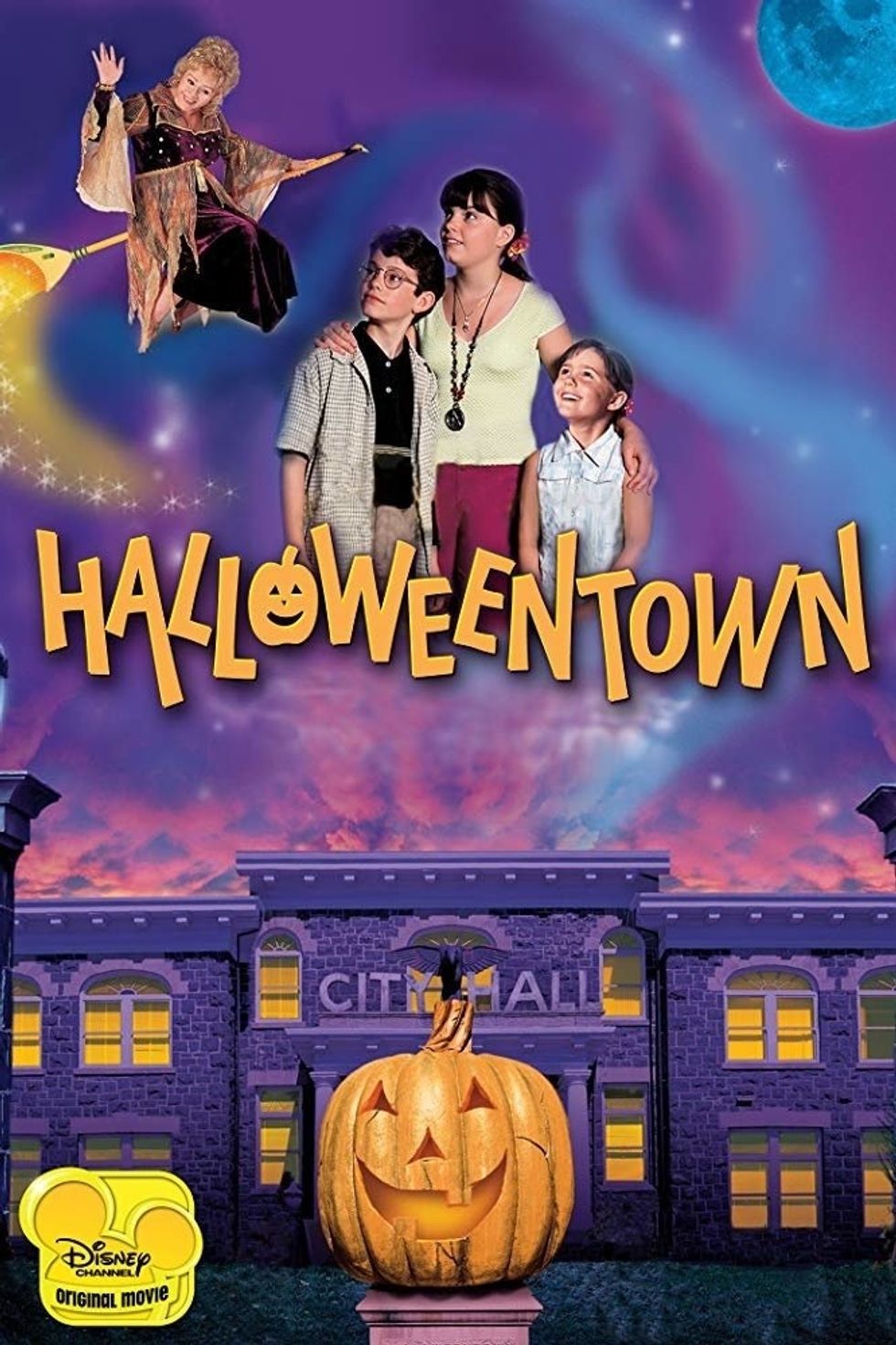 The Halloweentown films are a four-part series, with the first movie released in 1998. Since the premiere of the movie, it has gained more and more popularity not only with kids today but with teens and adults who watched the movies as children. Whatever category you fall under, these secrets of Halloweentown will have you watching the movie from a whole new perspective.

Rulin isn't the only notable character in the Halloweentown series. Lucas Grabeel, who also stars in the Highschool Musical series as Ryan Evans, appears as Ethan the Warlock in the spooky movies.

The movie was filmed in St. Helens, Oregon, where fans can actually go and visit the site. According to the director, the city was basically abandoned once they began shooting. The town now has annual Halloween festivities and celebrations throughout the month of October.

Though four Halloweentown movies were made, there were only two characters that remained throughout all of them. Judith Hoag, or Marnie's mom, and Joey Zimmerman, who played Marnie's brother, are in all of the movies. Some of the other characters do appear in every movie, however, they are played by different actors.

Benny the Cab Driver is one of the most loved and remembered characters from the movie. Known for his terrible driving and awful jokes, the producers of the movie actually spent a lot of money on making the character. Depending on the scene, one person would control his mouth, while another controlled his arms.

Kalabar is the antagonist of all of the movies. He character was not only romantically involved with Marnie's mother but was also an evil man who wants to take over all of Halloweentown. The scene where Kalabar is on the roof of the town's square actually caused the actor to lose his voice for several days due to how much yelling he had to do.

The original Halloweentown movie was actually filmed during the summer, making the heavy costumes excruciating to wear in the heat.

Despite how many former Disney Channel actors bash their time spent with the company, Kimberly J. Brown or Marnie, loves to talk about what a great time she had filming. She even reveals that to this day she still has props from the movie such as decor from Marnie's bedroom and the pocket-sized broom used in the second movie.