If He Says 'I'm Only Talking To You,' Don't Take His Word For It

Ladies, If He Says 'I'm Only Talking To You,' Don't Take His Word For It

Let's be real: men, you really can live without them. 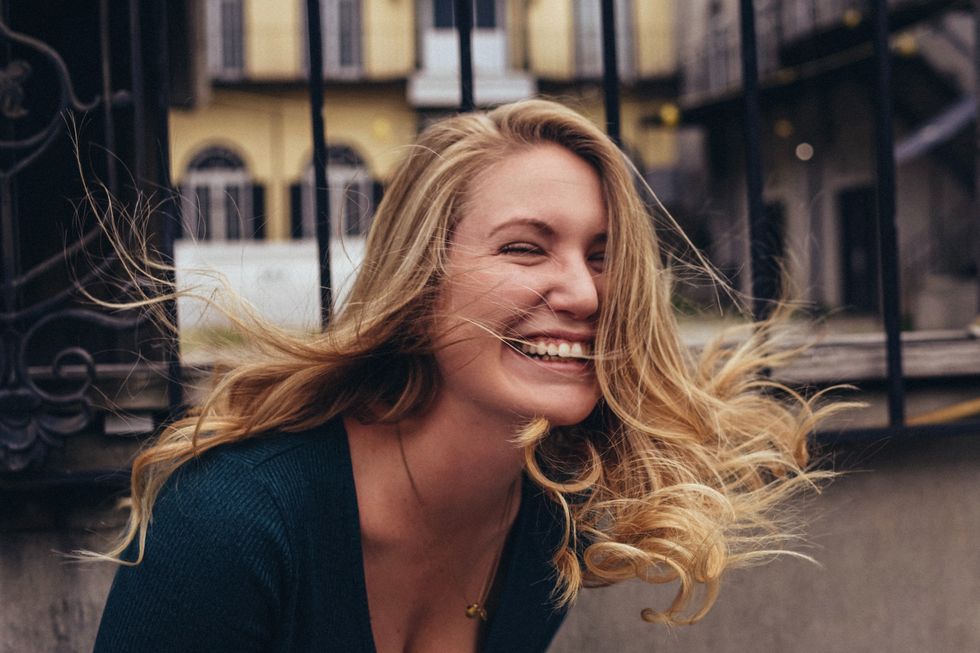 We've all been there, and you definitely know what I'm talking about. You meet a guy, go out on a date or two, you're really starting to like him, and then bam... ghosted.

You're left feeling confused and maybe even a little hurt. After all, he said you were "the only one he was talking to," and you can't believe it when a week later there's a photo of him and his "new girlfriend" on his Instagram.

Trusting that statement, ladies, was your first mistake.

We live in an age where finding a date is as easy as swiping right or left on an app, and if we don't like someone, we can unmatch, unfollow, and even block them. The fear of having that "I don't think this is working out" conversation is virtually non-existent because, in today's society, we're able to run from it with the simple click of a button.

Because it's that easy to turn the page to the next chapter, or next date, today's generation doesn't have any fear of leading someone on or giving them the wrong impression. In fact, in my experience, they kind of thrive on it.

Society has deemed these behaviors OK, and as a result, no, you shouldn't believe him when he says you're "the only girl he has been talking to" because there's a good chance it isn't true.

There's a good chance he is still active on his dating profile while you two are in the "talking phase" in case things "don't work out" since there really is a huge grey area on what is and isn't acceptable when there's not a real label.

Don't let yourself get too attached before he decides to put a label on it because without a label, there's no set-in-stone rule about what he may or may not be doing, and words are truly empty and meaningless if there is no action to go along with them.

Now, I'm not saying every guy out there lies when he says these words because of course, there are good, honest men out there who uphold those standards.

But, there are also a lot of boys out there who are definitely not upholding these standards.

Guard your heart, ladies, because you're worth more than empty promises and false words spewed off so easily you'd think they were true if you hadn't heard them 1,000 times before.

Plus, let's be real: men... you really can live without them!