Yup, I'm The 'YES!' Girl And I Wouldn't Have It Any Other Way
Odyssey

Yup, I'm The 'YES!' Girl And I Wouldn't Have It Any Other Way 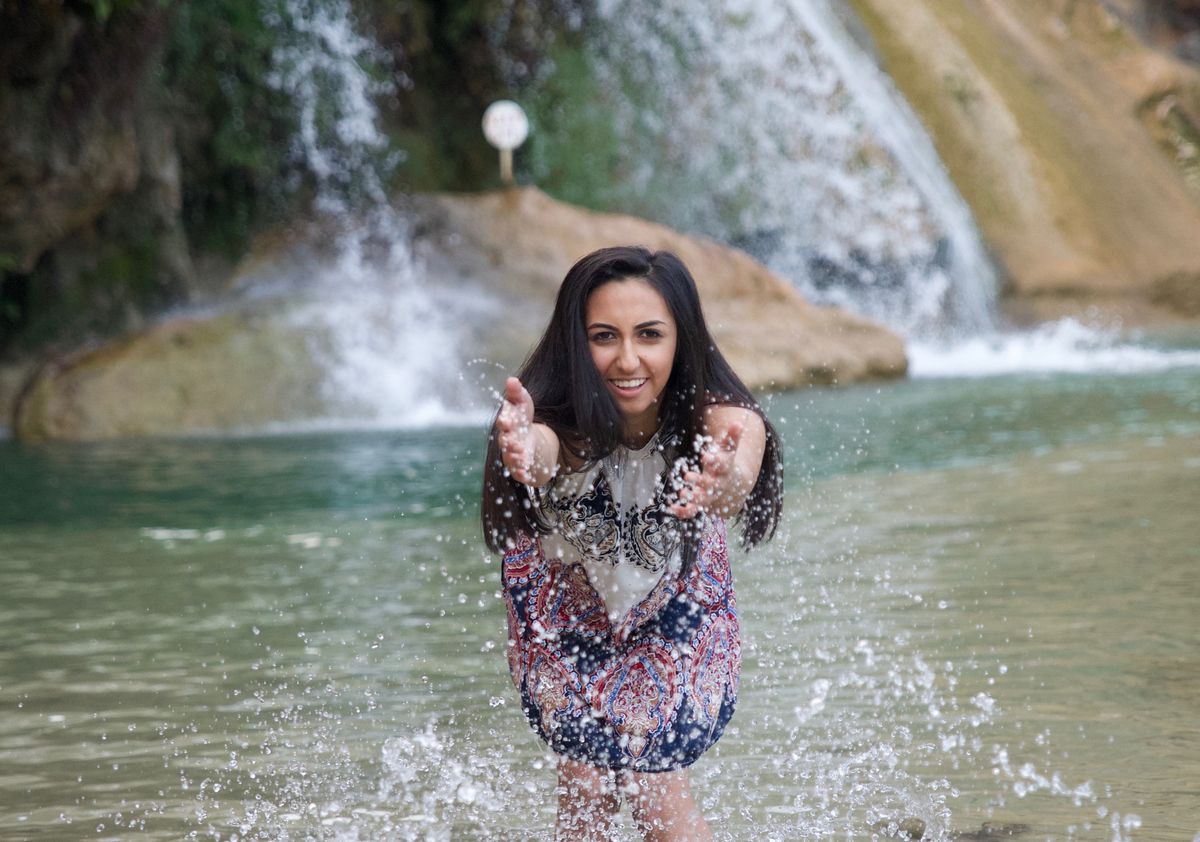 I am young, I am an overachiever, and at most times I am defined as a workaholic. Most people see it as a threat and think of the term “Try hard,” while others think of it as the girl who gets taken advantage of for being a YES girl. This is a term I derived from the movie "Yes Man" starring Jim Carrey as a man who always said no and then was forced to say yes to literally everything which began the concept of how easy it is to say ‘no’ but saying yes can’t always be the right answer.

Personally, "no" is the last word that pops into my head when I have an opportunity in front of me.

I see every moment as a position to learn, to grow, and to excel in whatever I may set my mind to, and I would much rather find ways to help others in my free time rather than sit in front of the TV while binge-watching "Gossip Girl" on Netflix for the 100th time, it’s a guilty pleasure. My point is, I like to stay busy and the easiest way to do so is be everyone’s go-to gal.

Sleep deprivation is the 2018 look and I can say with utmost certainty that I have mastered the concept without fail, allowing room for its fair share of complaints. I know, it isn’t healthy, I am only hurting myself, yada yada yada, but have you ever stopped and thought about how many things you want to do, but you somehow just never have the time or the energy? Traveling and seeing the world, not on a desktop but through my own eyes. Being in charge of your own day rather than following a structured corporate schedule.

We create this bubble which embodies our emotions, finances, and sustainability to well… live.

The idea that this bubble will pop leads to these catastrophic images in our minds that the whole world will fall apart if I don’t continue the exact routine in the exact way we envisioned. Here is a hint which is going to sound totally crazy, but just hear me out. You can live your life with a few risks. You can change your routine. You can be successful AND help others around you. I told you it is crazy, but it is inches from your grasp if you are willing to grab it.

What frustrates me more than anything are the people who are capable of greatness who just throw their lives away.

They accept greed and abuse the system to get the easy way out, then complain when things fall through. I grew up hearing the phrase “do what you love, and you will never work a day in your life” through one ear and, “You work hard the first 20 years, so you never have to work again” through my other ear. Now I understand both sides of this argument and could defend either one but growing up with that leads to a very confusing evolution on who I really wanted to be.

It was an identity crisis of sorts and personally, I caught it leading into high school.

I always envisioned my life as the girl with the big house, great career, and a "Little House on the Prairie" family. Of course, anyone growing up in this century understands that that isn’t the goal anymore. The goal in today’s society is to be happy rather than wealthy. Happiness has become a vaccine of sorts where people have to have it prescribed in a bottle rather than actually experiencing it in action.

Anti-depressants are the “happy pills” that some people have adapted to take on a regular basis, so they don’t have to deal with reality. It’s a blindfold to seeing the world around you which is how anxiety, depression, and hypochondriacs are popping out of every corner.

It isn’t about a prescription anymore, it is about how people see themselves, and when more people begin taking on more challenges and breaking that sacred bubble which, they have built up, they start to see live in a whole new perspective and create their own realities with the three-letter word that starts it all. YES.