July is Sarcoma awareness month so I found it fitting to write about a man who has taught me so much about life and someone who I miss dearly, a family friend of mine, Kenny. 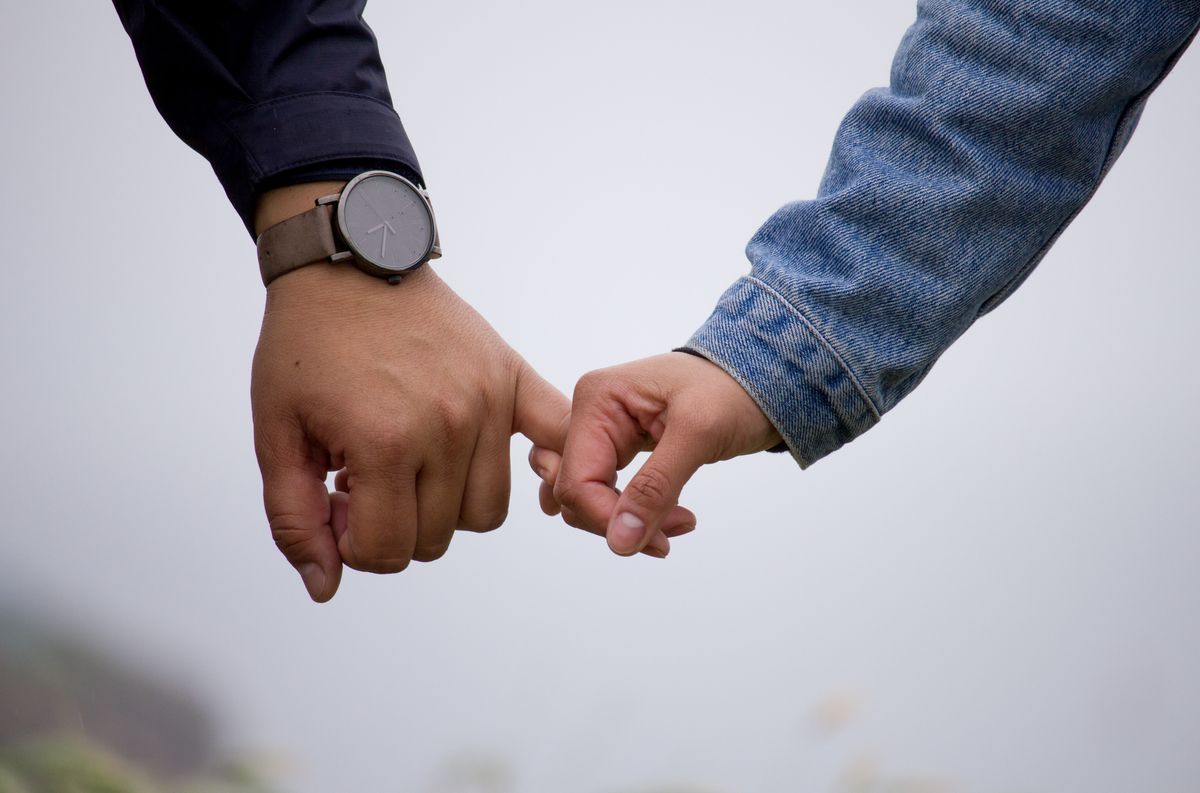 July is Sarcoma Awareness Month. Sarcoma is a rare form of cancer with 50 different types, but two more frequently occurring types, soft tissue and bone sarcoma. Although most frequently found in children, this type of cancer can effect anyone and everyone, with no rhyme or reason what so ever. Sarcoma Awareness Month is used for a few things, education people about this illness, spreading hope to the people who are fighting it, and remembering the people who have lost their battle with this horrible illness. With that being said, I found it fitting to write about a man who has taught me so much about life and someone who I miss dearly, a family friend of mine, Kenny.

Kenny is a good friend of my father and the brother of my godfather. I have known him for virtually my whole life, but we didn't get to see him that often, as it was usually only at family parties when I would. Kenny was on the fire department with my dad and my godfather for some time before moving to the city with his wife, Suzi, and daughter, McKinley. A few years back, Kenny was diagnosed with cancer, Sarcoma. A huge lump In his thigh that had gone unnoticed, turned out to be a malignant tumor. His family was struck with the news, how could Kenny have cancer? WHY does Kenny have cancer? The news for anyone would be horrible to hear, but for Kenny, it all made sense. When he was little, he had beaten an adult disease contracted from the chicken pocks virus. An infection in his heart could've killed him at a young age, but he beat it. Kenny thought it was funny how he had had an adult illness as a child, and now a child illness as an adult.

When Kenny got the news that it had cancer that was engulfing his leg, he didn't take it as some people might. I remember, on new years eve a couple years back, my mom and I talking to him about all of the logistics of sarcoma. I remember he was telling us that his only fear about cancer itself was it hurting his daughter, McKinley. He was so selfless and was focused not on himself, but his daughter and his wife at the moment of him being diagnosed. Something like that takes a lot of courage and that's exactly what Kenny had.

Kenny was always very up beat, even when he wasn't physically doing well, even my last visit with him about a week before he passed, he was still the same old Kenny. The greatest thing that I had ever learned from him was to stay positive and to live your life so at the end you aren't some bitter man that didn't do anything with his life. I would say his moto when he was sick was "today is a good day". That just goes to show what type of guy he really was. You would always ask how he was feeling and the response was always the same "today is a good day".

Being positive and still worrying about others when you are at your worst, really shows a lot about your character. When my family and I went to go see him while he was on hospice, we wanted to catch up with him and see how he was feeling, but Kenny was worried about us. Asking how my first year at college went, asking my brother about his hockey season, and asking my parents about what they had been up to. He didn't care that he was sick, he just wanted to know about our lives and what we were doing. That is what made Kenny so special, he made it his mission to go out of his way to make a connection with as many people as he could and to keep that connection strong and personal.

Although Kenny loved to make conversation, If anyone knows anything about Kenny, its that he loved food. LOVED IT! When we went to go visit him, my mouth was watering by the time we left because he had been talking about pizza and burgers and chicken and everything that he could think of.

Kenny was and still is an amazing man to look up to. He taught me so much about how to make the best out of every second you have on this earth and how to be personable too. He was passionate about everything in his life: his job as a bartender, the Chicago Bears, food, the bacon fry (a family tradition that I had the honor of being a part of), people, his family, and most importantly, his wife and daughter. Nothing meant more to him than Suzi and McKinley.

Kenny lost his battle to sarcoma on June 16th, 2017. Everything that he stood for and everything that he was passionate about will live on in the people who love him and cherish him so very much. For everyone out there who knew Kenny, be thankful for knowing such an amazing man and live as Kenny would. For those of you who know someone who has been diagnosed, stay close to them and fight with them, it makes it a lot easier for them to have a team to support them.