...but the years haven't been kind to him. 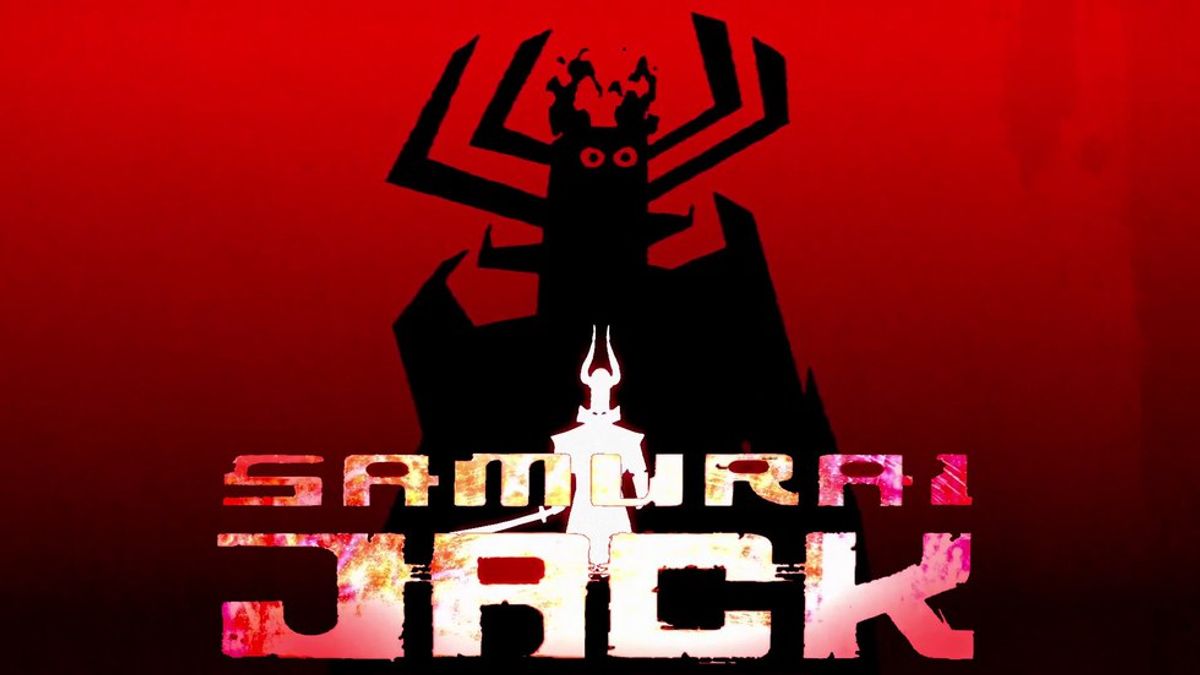 It's been thirteen years since the last episode of Samurai Jack appeared on Cartoon Network. And in that time, many shows have come and gone, and those who grew up with the show have aged and matured. But now, Jack is back, but the years haven't been too kind to him.

Having grown up with the original run of Samurai Jack, I could not be more stoked about this. I had my doubts about if this new season would live up to its own legacy, but I am so happy they were crushed.

The opening is fantastic, reminding us why we loved the show in the first place. Fast and stylized action, dynamic transitions, and beautiful animation to name a few. But there's still something...off. At first I didn't believe the grey-clad figure could be Jack, but lo and behold, it was. Even so, this is not the same samurai many of us grew up with.

Queue the title sequence. Jack reveals that fifty years have passed since we last saw him, but as a side effect of Aku's time travel, he has not aged a day. And then... we hear the words. "I have to get back. Back to the past. Samurai Jack."

The fact that Jack now uses futuristic tech like a pistol and motorcycle was, and still is, jarring. One thing we loved about Jack as a character was that he could find his way out of any situation using only his wits and a sword. Him using these items, and having lost his holy sword (I literally shouted "NO!" at that scene), speak greatly about how much he has changed. And much like its protagonist, the show's tone is now much darker.

The changes aren't all surface level either. Jack is haunted by the memories of those he failed to save, incessantly telling him that he has abandoned them. At one point he literally breaks down, speaking to apparitions that aren't even there and has to be knocked back into reality. It's a glaring weakness that none of us expected to see from cool and calm Jack.

But underneath all of this, it's still Samurai Jack. We get a quirky-yet-still-somehow-menacing-assassin-of-the-week, steady storytelling, and a truck-load of nostalgia. I hate to sound conceited, but you just don't get shows like this anymore. I was slightly disappointed that Aku didn't show up, but I'll gladly wait for his big reveal.

There are still more questions to be answered. Who is the horseman Jack keeps seeing in his visions? How will he face the Daughters of Aku? And will Jack finally defeat Aku and return to the past? I couldn't tell you, but I for one will be tuning in next week.

Caitlin Marie Grimes
University of South Florida
10609
Beyond The States