A Sad Reality In America

A Sad Reality In America

As long as we remain drastically divided, we simply cannot win. 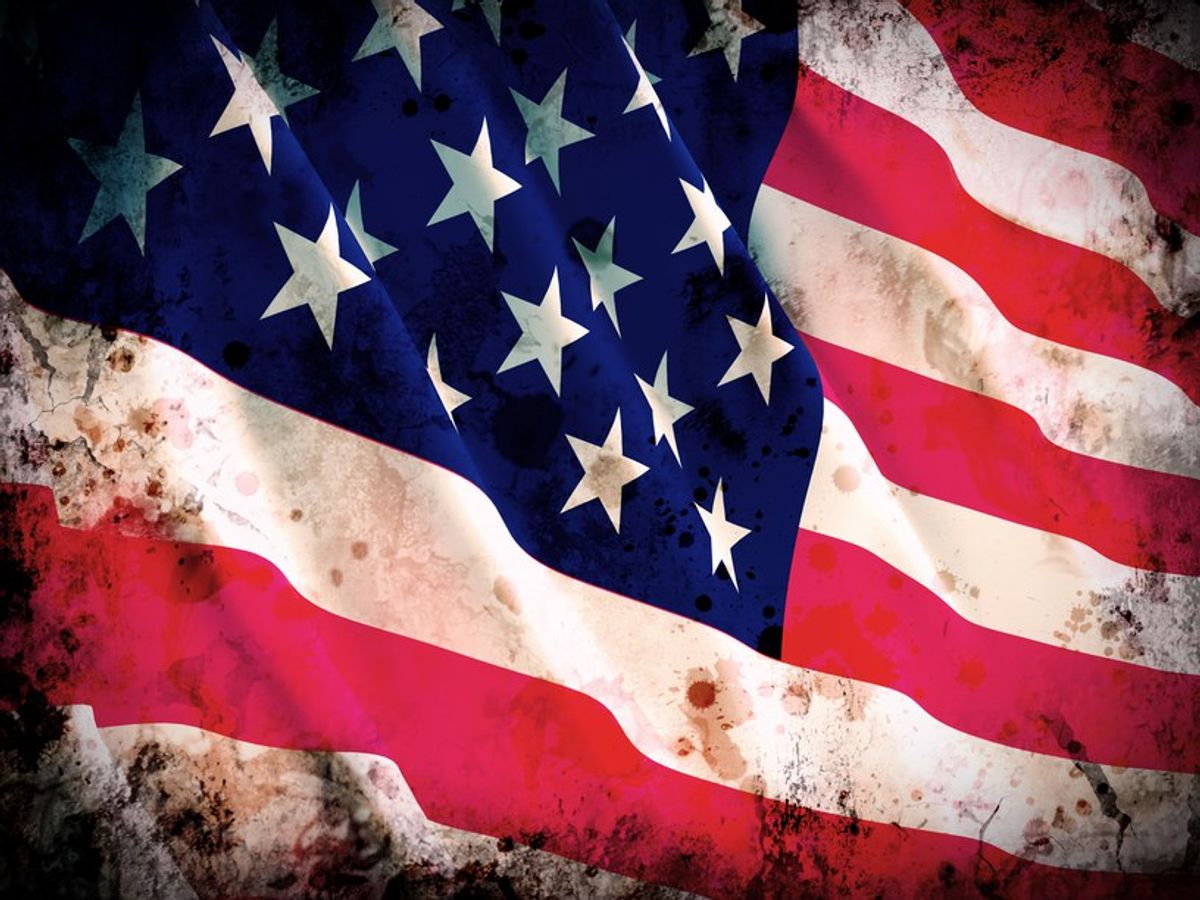 Following every tragedy that occurs in the United States that involves a mass shooting or terrorism, there is always a natural debate that follows. While I am an extreme advocate for having political discourse, discourse which, in its very essence and nature, should be designed to improve our country for the better as the Founding Father’s originally intended, the debate and discourse that follows after every tragedy in our country, in many cases, can be more harmful than hurtful.

First and foremost, in this time, we should be focused, more than anything else, on the fact that there were 49 people killed. While there indeed measures that must be taken to ensure that a tragedy such as this never occurs again, it is vital to ensure that these victims are not forgotten in the political firestorm that follows every tragedy. We must ensure that such a shooting does not occur again on our soil, but at the same time, we must not forget that so many have been lost in this shooting.

The sad reality, beyond the tragedy itself, is the fact that, at the end of the day, we allow our enemies to win. While many may disagree with me, and they indeed have that right, the fact of the matter is that those who wish to attack American’s on American soil have a goal in mind: they wish to divide us, to turn us against each other, to force our society to crumble, and ensure that our government collapses. Every time there is a tragedy in our country of this scale, our enemies often win, and there is a simple reason. Take a look at Facebook, the news, or any other media or social media outlet following a tragedy and tell me what you see. Suddenly, rather than having an ongoing political discourse over issues, many people suddenly share their opinions with a surprising vehemence. People attack government policies, political candidates, President Obama or the Republican Leadership, or simply attack each other. At the end of the day, what is accomplished by this? Rather than angrily and hatefully responding to those who disagree with us, or nastily attacking our elected officials for their perceived failures, we should work together to find a solution that ensures that such a tragedy never occurs again in our country. I have a significant amount of faith in the fact that no elected official or candidate, whether it is President Obama, Paul Ryan, Hillary Clinton, or Donald Trump, wakes up in the morning with a goal to destroy America or make us more vulnerable to terrorism, shootings, and tragedies. This is an issue that I have discussed many times in my articles or simply in discussions with friends and family: when we allow ourselves to become so drastically divided, nothing gets done, and to those around the world who wish to exploit our weaknesses, we suddenly appear vulnerable. To quote Abraham Lincoln as I often do in this discussion, “A house divided cannot stand.” We cannot allow ourselves to become so divided as we do. If we cannot unite and make a serious change to improve our country, our policies, and our security, we will continue to see tragedies like Orlando occurring.

Truly, there is a time to grieve, and that time should be now. We must ensure that we never forget the victims of the Orlando attack, and eventually, we must unite and work together towards progress to ensure the enduring safety of American’s across the globe.