He is Risen Indeed.

He is Risen Indeed. 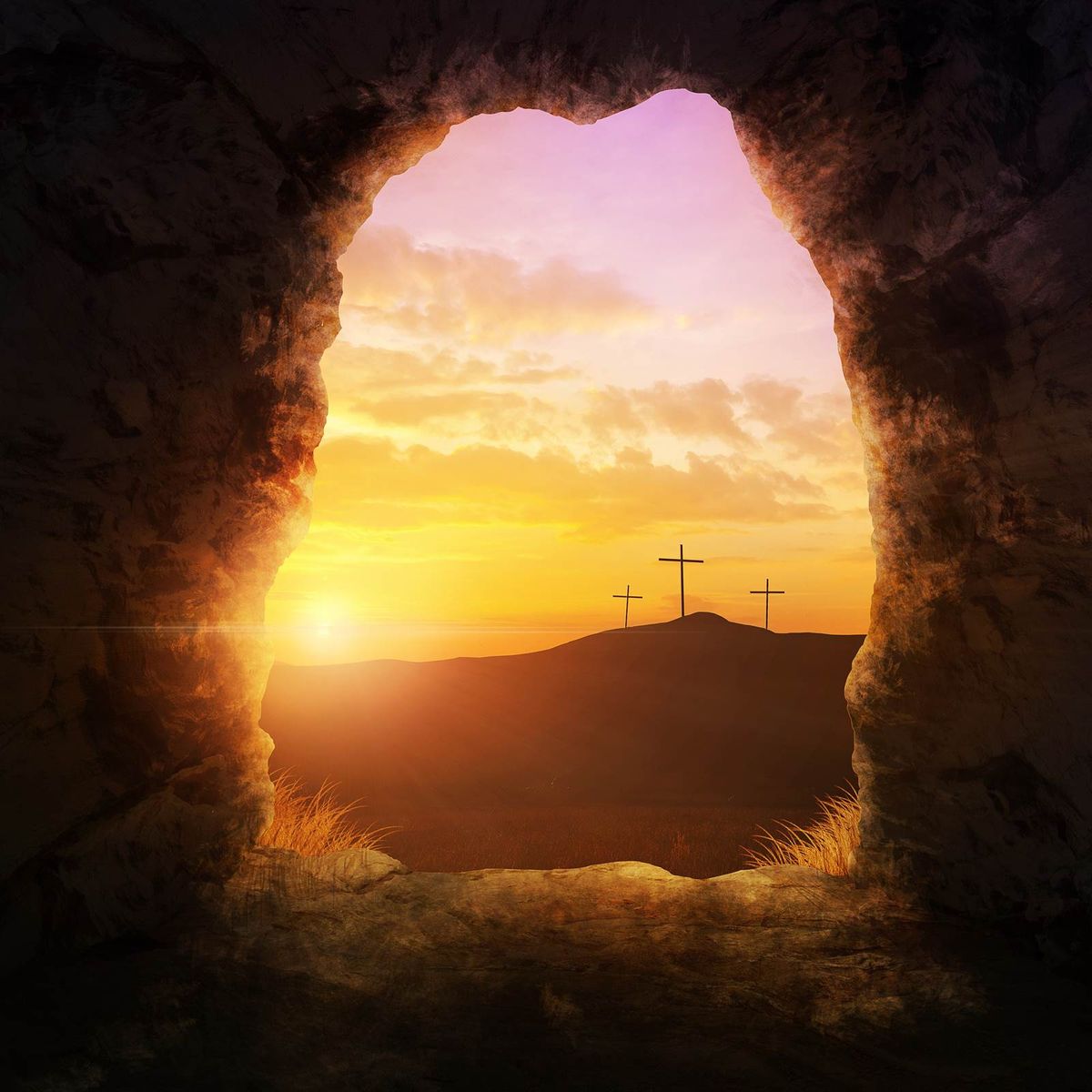 I used to always think that is was weird how, when every sunday, the pastor would say, 'He is risen', and then we would all say 'He is risen indeed'. I don't know why, but I always thought it was so strange on how we would all have to reiterate something like that.

I grew up in the church. I always knew the stories and I always knew the words to the songs. Knowing all of this however, it didn't give me much meaning. It's like one of those things that you heard over and over again so it didn't seem all that more special. I was your typical christian. I gave my life to Jesus at summer camp with my church and thought that was all I had to do.

It wasn't until my 8th grade year that things started to change. I found out about this thing called 'teen angst'. It's one of those things that, it either hits you like a bus, or it doesn't at all. I know, I know. But it was during this year that I sorta felt like the world was out to get me.

So what do I do naturally? I turn to my punk music and my weird styles and my super weird friends.

Eventually, I had to get out of that phase and turn to something that actually mattered.

Growing into the person that I was, as I liked to put it, destined to be. I found that with things like directions or news, I had to be told twice. People telling me things had to always reiterate or if that didn't happen, I had to go to someone else and have them tell me.

Even with this, I kept thinking that it was weird that we always had to respond with 'He is risen indeed'.

This was something that I though a lot about this Easter.

What happened to Jesus is something that no one could even dream of doing in their lifetime. Because, Jesus rose, we then were given that opportunity of a million second chances.

So, in other ways, maybe 'He is risen indeed' can come as a reminder of all of the things that he has promised us. A reminder that our life isn't over after we're under the ground on earth. Saying 'He is Risen' is that reminder that there is so much more to our life on Heaven and that we are so loved by Jesus himself.

Remind your self of this because it always seems as if this time of year, everything gets so hectic. Know that there is a God that loves you so much and wants nothing more than for you to feel whole with him in your heart.