A genre-defying debut endeavor succeeded by a record-breaking tour 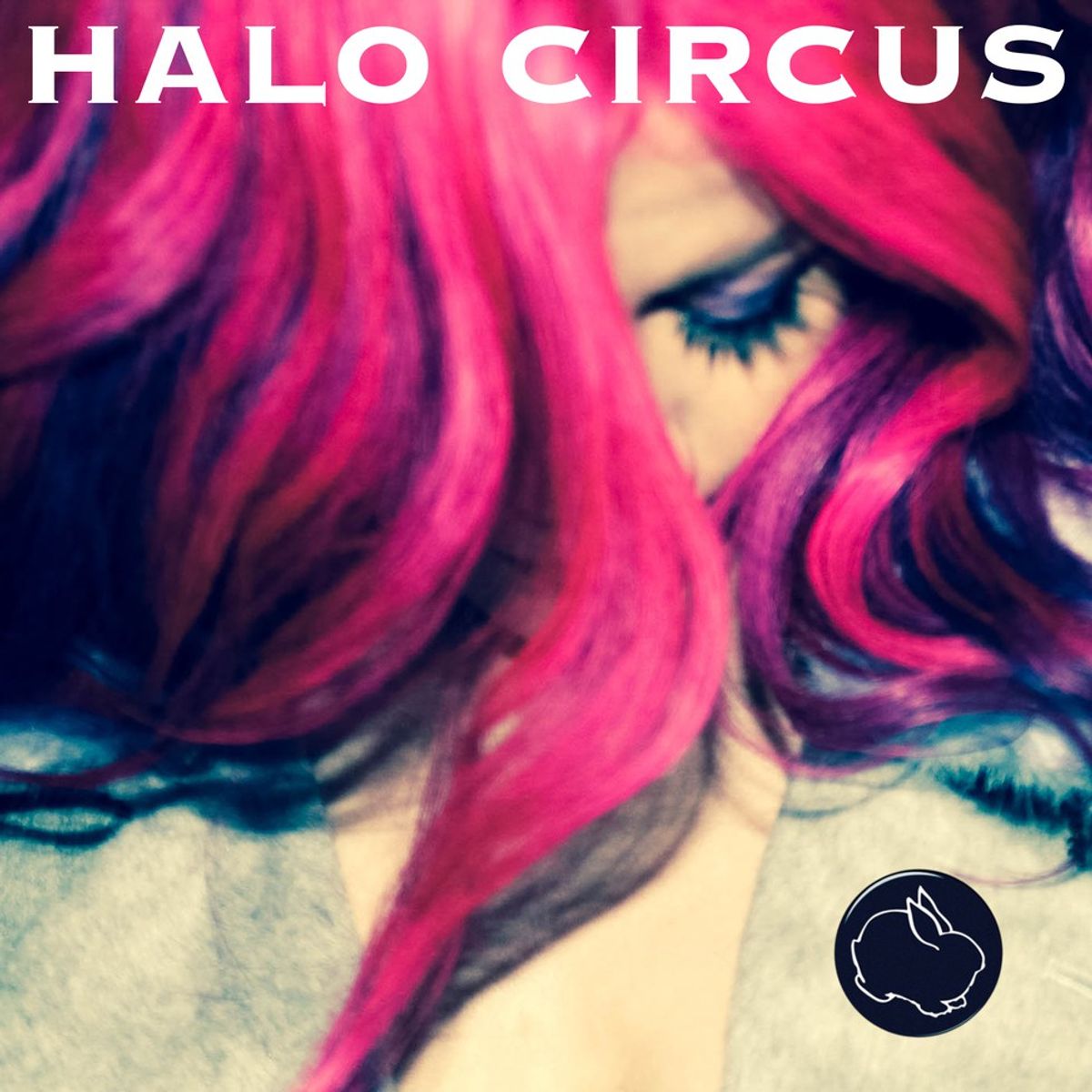 For those of you who were devout American Idol fans in your youth (like myself), you may remember the name Allison Iraheta. On Season 8, she made it to fourth place with her rock star sensibilities and edgy vocal and musical choices, but since her time on TV, she has formed a new band: Halo Circus.

Allison Iraheta + Halo Circus was co-founded by Iraheta and multi-platinum producer, producer and bassist Matthew Hager. They are joined on drums by accomplished Cantonese and orchestral drummer Veronica Bellino, who’s previously worked with Jeff Beck and DMC of Run DMC; and on guitar by Brian Stead. Late this past June, the band released their first album, Bunny, which features a wide array of tracks that cover a variety of genres, tempos, and languages.

In fact, if there is one point I would drive home about this album from the start, it is that Bunny is most impressive and successful due to the skill and passion required to deftly traverse these varying styles. This is possibly a result of an extra year spent re-recording the album after a first attempt in 2015 and lots of sound changes resulting from their live shows. There are glimmers of soft-spoken ballads; moments of late '90s and early '00s style pop; hard-hitting rock riffs and vocals reminiscent of other contemporary progressive rock bands; Latin-inspired tracks accompanied by bilingual lyrics; even other cuts with a big band sound and booming vocals; and a couple of uncanny interlude-like tracks even sneak their way in. The way Iraheta's voice transcends these disparate sounds is especially notable, with the roughness that made her stand out on Idol returning with the feel of a throwback, of sorts, to raspy lounge singers.

When tracking the shifts between these songs, the album--which I might point out the band suggests to be listened to in its entirety, in order--starts out with a nearly seamless transition from the first song, "He Promises the Moon"--which is slow, retro, and a little eerie--to the second, "Nothing At All"--a bombastic and fast-paced rock song which showcases Iraheta's sassy vocals, and gives me fond Idol flashbacks. This track and the third, "All I Have," feel, to me, like the most fully realized examples of their unique brand of rock that is simultaneously broody and aggressive, similar to the band Muse.

The album shifts at this point, away from its "rock-y" start, to Iraheta's "Salvadorian background and her youth growing up in South Central Los Angeles." Three songs (tracks four, six, and seven, with five as an interlude to tie them together) in total take on a Latin-inspired musicality and bilingual lyrics that add a distinct extra edge as the album tones down its punky vibe. The fourth song, "Desire (Lo Que Vale La Pena)," the standout single from the album, uses this edge especially well as a more pop-inclined track with a bilingual chorus and title. Sixth, "Yo Me Voy" is a crescendoing all-Spanish ballad that slows down the tracklist after the transition provided by "Far From Eden," but maintains the vocal and emotional power behind the music thus far. Finally, there is "Verdad," another Spanish song with a great beat driving strong tunes and vocals, with occasional delicate instrumental pauses.

At this point, the album shifts again, turning more towards the inclinations of pop. "Guns In Our Hands" is the first example of this, infusing the new school of pop with some old school sounds lounge sounds, this song is impactful, sounding as if could be on the soundtrack for a big movie. Next, "Band-Aid" keeps the momentum, starting out slightly more grungy, and building into a loud pop-rock anthem that takes on slightly political overtones. And then, "Out Of Love" continues the trend, as a pop-rock single that could and should currently be on the radio...end of story.

For track eleven, "You Can't Take You Away From Me," again a change occurs, returning to the vessel of the ballad but with a new gospel and orchestral feel. It's loud and intense, and about love, as all good songs like that are. But after a beat-heavy transition provided by "Dawn," the pop is back in full swing with the album closer "Something Special." I love this song because while it starts slowly when it gets going it reminds me of radio singles from the aughts (especially Hillary Duff for some reason I have yet to be able to pin down). It's a great way to cap off the whole record, especially with its sweet sound and lyrics.

The variety of styles that Halo Circus plays with serves them well on this album because each genre stands out on its own, with a few very strong tracks from each category that showcase their unique and versatile skill. If interested, the album is available on an eco-friendly CD that includes an eight-page lyric booklet with artwork by Patty Palazzo of Punk Masters and photography by famed artist and video director Nick Egan. Reviewers got a furry version of the advance CD--the cover art was reversed and a huge swatch of pink fake fur covers the front.

Halo Circus also offers their album as a "stylish and convenient" "Faux Curio" keychain. Vaguely, but not entirely reminiscent of a rabbit's foot, that version offers enhanced quality audio and includes an exclusive bonus song, the music video "Desire," and digital lyric and artwork booklet. But unlike any other record album, "Faux Curio" buyers will get exclusive future free content that's theirs alone. The band also produced an amazing micro-short film/commercial “Take Back Your Music Collection” to promote it here:

Fresh on the heels of their debut full-length album, Allison Iraheta + Halo Circus have hit the road for their highly anticipated US tour underway now and running through Fall 2016. The tour made history when announced with a successful crowdfunding campaign: the band declared that any town in America that raised $600 would get to host a Halo Circus show. Within weeks, the campaign reached 100% fan backing, setting a record for the largest US crowdfunded tour to date, with 30+ US cities on the schedule.

Iraheta concludes, “Our aim was high: play as much as possible and try to develop a reputation as a great live band before releasing an album. Somehow along the way, we learned how to play these songs to an audience and the band actually started to take on a life of its own.” Now, with the album release and tour, Halo Circus will bring their fans a trove of new material to satisfy their musical cravings.

Want to catch Halo Circus in your town? Check out the dates and locations below or search the tour schedule here.

Glorie Martinez
6010
Why I Write On Odyssey