The Holiday Season From The Eyes Of A Retail Worker
Odyssey

The Holiday Season From The Eyes Of A Retail Worker

The good, the bad and the ugly. 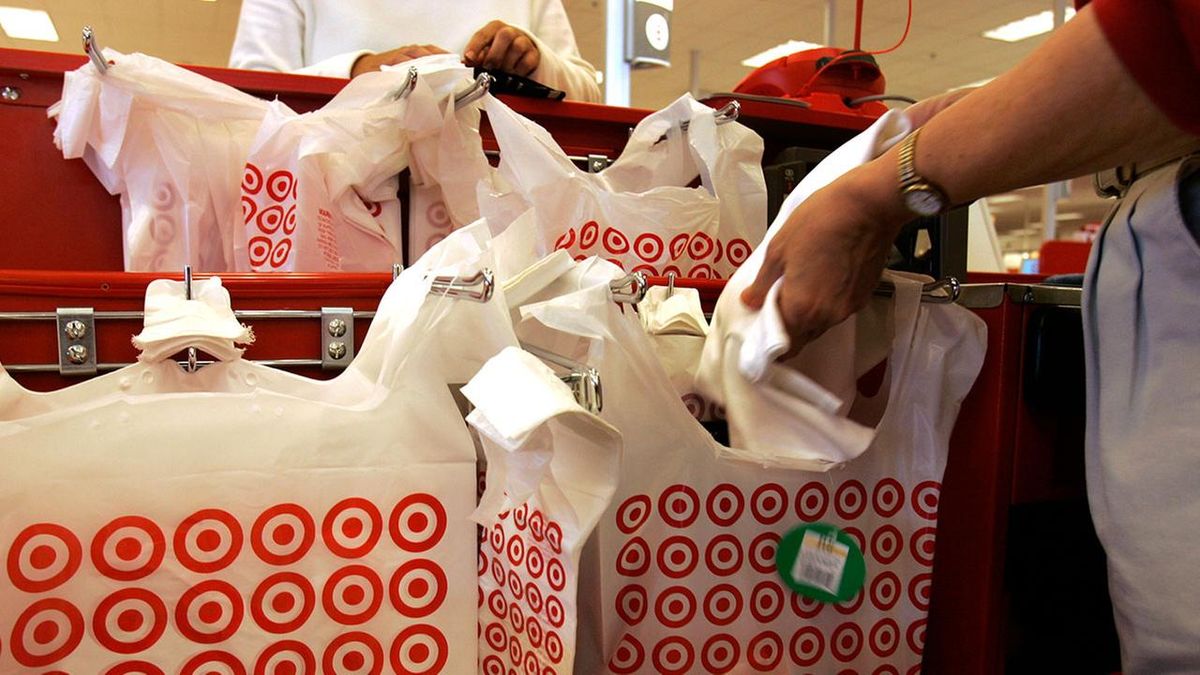 Over this past summer, I did what a lot of teenagers do and got a job. Not just any job, but a job in retail–Target, to be specific. Working at Target has been like what you would expect; you get the occasional rude guest, but for the most part it’s not that bad. Some guests are regulars and some are my neighbors. It’s really not a bad job.

As it got closer to the holidays, I began to get slightly nervous for working retail. As an undergraduate in college, I definitely needed to continue working during the winter break to build my finances back up after the fall semester. It’s no secret that things can get crazy during the holiday season. Everyone is shopping for presents for their friends and family, so it’s an expected constant stream of people no matter where you go.

Lines everywhere, tensions high–a never ending madness. There’s an abundance of personal accounts of how hectic and exhausting retail shifts are during the holiday season, so naturally I went in each day slightly on guard.

Those personal accounts weren’t joking. Early in the morning you can see the early risers determined to get things crossed off their Christmas lists before the crowds really kick in. As the day goes on, the lines grow longer and longer, which only got worse the closer it got to Christmas day. Everything ran on a tight schedule; lane direction went so smoothly that the lines went by as fast as possible for the guests.

The holiday season is rough for all us retail workers. The hours are long, and while I lucked out on the timing of my shifts, many of my coworkers had incredibly late and early shifts. Long shifts, huge crowds of people and lack of sleep can all add up to create a taxing environment for workers.

I had one set of guests who made matters worse during the holiday season. There was a confusion over a promotion that Target was having, and after not one, but two managers came over to speak with these guests about it, they still didn’t believe that they had read the sign wrong.

Tensions grew higher as one of them went back with the manager to prove us wrong. They read the sign wrong, in the end. Following that, they made several snide comments to me as I continued ringing their items up. After another small dispute over a policy regarding prepaid gift cards, they became increasingly hostile. Tensions got even higher, if possible. It was hard to try and stay positive after ringing them up, as the way they were talking to me and treating me was degrading and completely destroyed my mood during the day.

It can get easy to focus on the negatives during the holiday season, but I did witness many happy things at the same time. I saw one set of guests pay for part of the total of a purple heart veteran behind them. When I told him what they did, his face lit up and I felt so touched to see the events that transpired. He seemed so grateful for their act of kindness that it inspired me to not let the small amount of rude customers get to me.

It can be easy to get wrapped up in the negatives, but they make up such a small amount of the total experience. Working in retail during the holidays can be difficult but in the end, it is what it is. Everyone is looking for presents for their friends and family, because ultimately it’s a time to focus on those who are important to you.