To The Girl Asking Us To "Stop Calling Your Drug Addiction A Disease," Please Stop
Odyssey

To The Girl Asking Us To "Stop Calling Your Drug Addiction A Disease," Please Stop

That's not how that works. 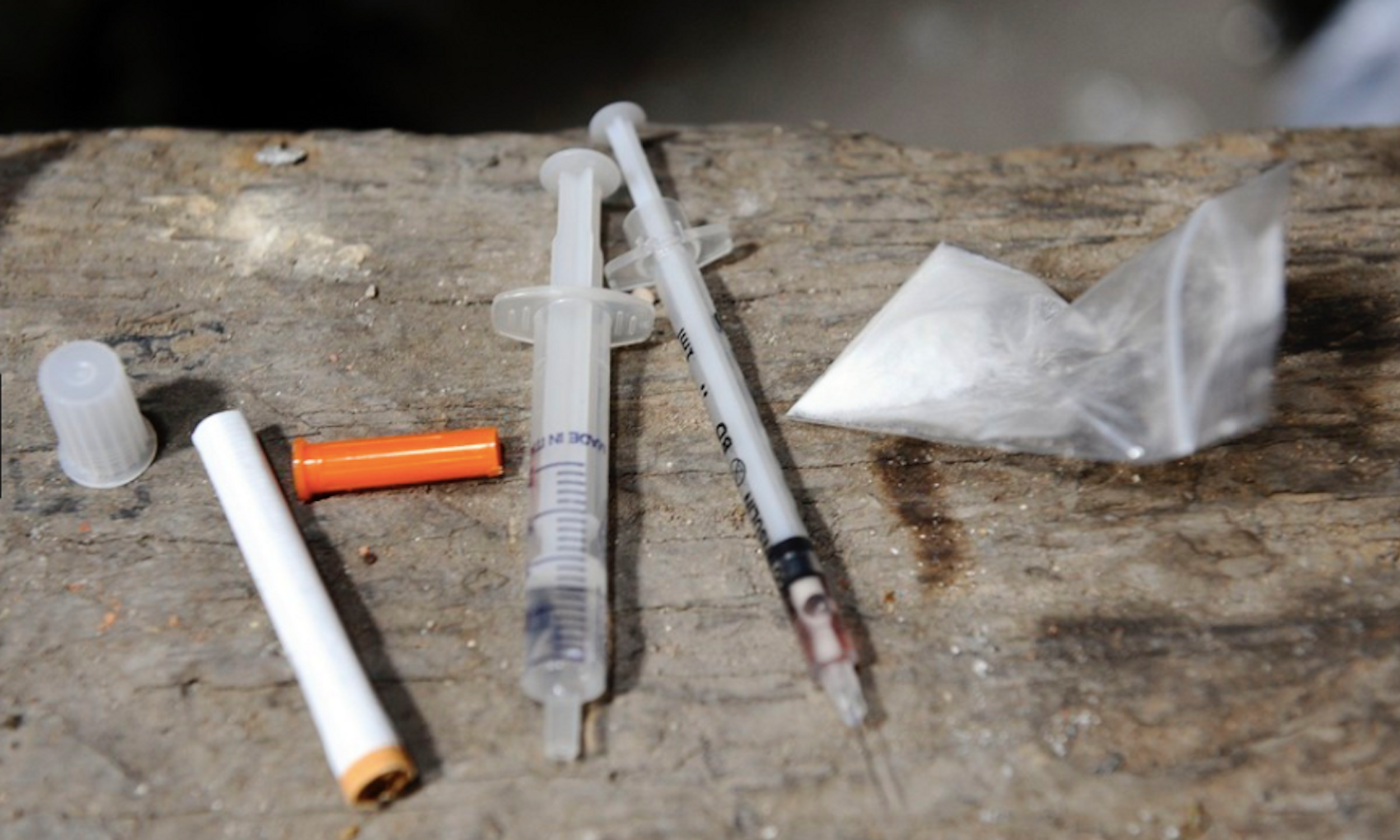 I recently came across an article titled Stop Calling Your Drug Addiction A Disease, and I was struggling to see eye-to-eye with the writer and her stance on addicts’ so-called “you chose it” conditions.

I'd like to think that I am fairly open-minded and accepting of differing opinions, but I disagree with the vast majority of what she had to say.

Not only is it incredibly offensive, but it demonstrates her apparent lack of knowledge regarding addiction and its everlasting effects on all parties involved. I would like to instead educate people on how addiction is, in fact, a disease, and that there is much more to the story than many of us realize.

First things first, addiction is a disease. According to the National Institute on Drug Abuse, the definition of drug addiction is a chronic, relapsing brain disease that is characterized by drug seeking and use, despite harmful consequences.

Once a person becomes tolerant of his or her drug of choice, it becomes seemingly impossible to break the habit. Withdrawal is a scary reality for addicts, as symptoms can include things such as excruciating pain, insomnia, and emotional detachment. The physiological consequences of not having what your body now needs can be absolutely brutal.

That being said, has it become more understandable as to why most addicts cannot sober up without help? Does it make sense why the opioid issue in our nation is referred to as an epidemic?

SEE ALSO: Why I Don't Regret My Cutting Addiction

Let me eliminate the following conditional statement: addiction is a disease, but only because it is brought on by those who suffer from it. Nobody wakes up one day and says to themselves, I'm going to become an addict.

That is not how it works.

There are several factors that come into play with how someone could end up an addict. For example, there has been speculation by psychologists and medical professionals alike that alcoholism runs in families. With the alcoholism gene comes other motives for use that can affect a person’s risk of becoming hooked.

Some people may find that drinking is a way for them to cope with other issues, such as stress brought on by work or school and struggling with mental illness. Every addict has a story to tell, and very few of them will say that their addictions came out of left field.

I wish for the stigma involving drug addicts’ “oh, poor me” attitudes to be done with -- not just for the 23.5 million people hooked on drugs and alcohol in the United States alone, but for their parents.

Their siblings. Their loved ones. Their children.

Put yourself in the shoes of parents who just received a phone call that heroin took their son or daughter’s life. I dare you to tell me that all you would have to say is, well, they chose drugs.

The CDC reported that 91 Americans per day die of a heroin overdose. That number must go down, and it is not going to happen if people do not stop criticizing addicts for their conditions. Why? Because if they are made to feel ashamed of themselves, then they will hesitate to ask for help.

No addict made the direct, conscientious decision to become part of such a devastating statistic; they did not want for their lives to become a living hell.

It is time to stop bashing addicts for what they go through on a regular basis, and instead, we need to provide them with love and support on the road to recovery. I hope that what I have said instills compassion and understanding in those of you who may feel otherwise.