When a player starts winning games, anything is possible. 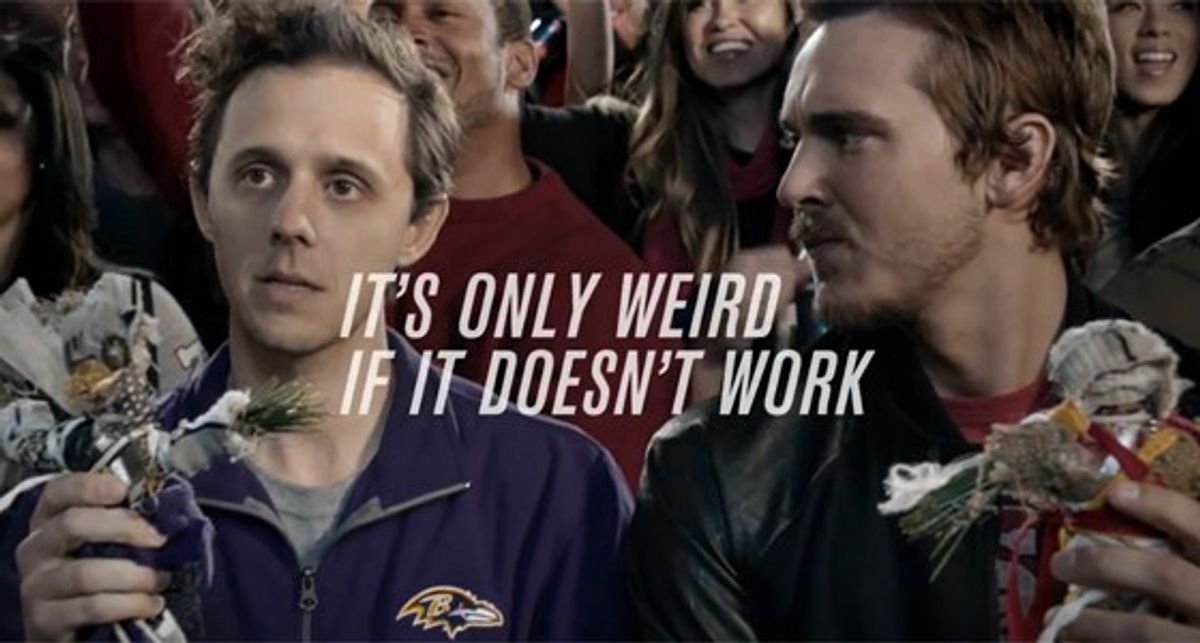 Everyone has heard of sports players being superstitious. Wearing lucky socks or eating certain foods the night before a big game are popular examples. But there are few sports more superstitious than baseball and softball. My sister and I both play or have played softball. Many of our friends have played as well and who doesn’t know a baseball player with superstitions? Entire movies have been built around the superstitions of baseball players. In Bull Durham (1988), Nuke was pitching the best season of his life, and he believed it was because he was wearing women’s underwear during the game. Most superstitions don’t get that crazy, but when a player starts winning games, anything is possible.

There are very few things that you could do that are worse than stepping on the line. While warming up before the first inning, pitchers will shorten their stride so as not to touch it, catchers will stand 2 feet farther back from the plate than normal, and infield players will deliberately step over the line. It’s considered bad luck to touch the line before the first pitch is thrown, and some teams have been known to kiss the line in apology if they step on it too early.

This applies to many sports. If a team starts winning games, you stop changing things. Usually the first thing to happen is that players stop washing their uniforms. Now, there are variations on this. Some people may wash everything but their socks, while some might clean everything except their jersey. My sister will go so far as to not wash her hat or headband until the end of a tournament. She’ll go an entire tournament wearing the same bow because “it has good mojo.”

This is one that baseball and softball players share. Every time a batter steps up to the plate, there’s a routine. Swing the bat, hit both cleats, swing the bat, pick up some dirt and rub it between your hands, wipe it on your pants or jersey (always in the same spot), line up the bat with the plate, and now you’re ready to swing. It may seem like a lot, but to these players it's muscle memory. They’ve had the same routine for years and it’s second nature at this point. Not going through it would feel unnatural.

There are many different superstitions about a player’s bat. Softball players have been known to sleep with them the night before a tournament, and if they play well the bat gets the spot next to them for the rest of the weekend. Another common one is not letting the bats cross in the dugout. When they’re all lined up against the fence, ready for their batter to be on deck, not one is in front of or behind another. People have been known to name their bats too. Names can be anything from the name of your first pet to the name of a famous baseball player. My sister had one bat she named “The Pope” and her newest bat just earned the name “Mojo Jojo” because she hit two home runs with it back to back.