Reproductive Rights Are Human Rights
Odyssey
CurrentlySwoonLifestyleHealth & WellnessStudent LifeContent InspirationEntertainmentPolitics and ActivismSportsAdulting
About usAdvertiseTermsPrivacyDMCAContact us
® 2023 ODYSSEY
Welcome back
Sign in to comment to your favorite stories, participate in your community and interact with your friends
or
LOG IN WITH FACEBOOK
No account? Create one
Start writing a post
Politics and Activism

The right to bodily self-determination 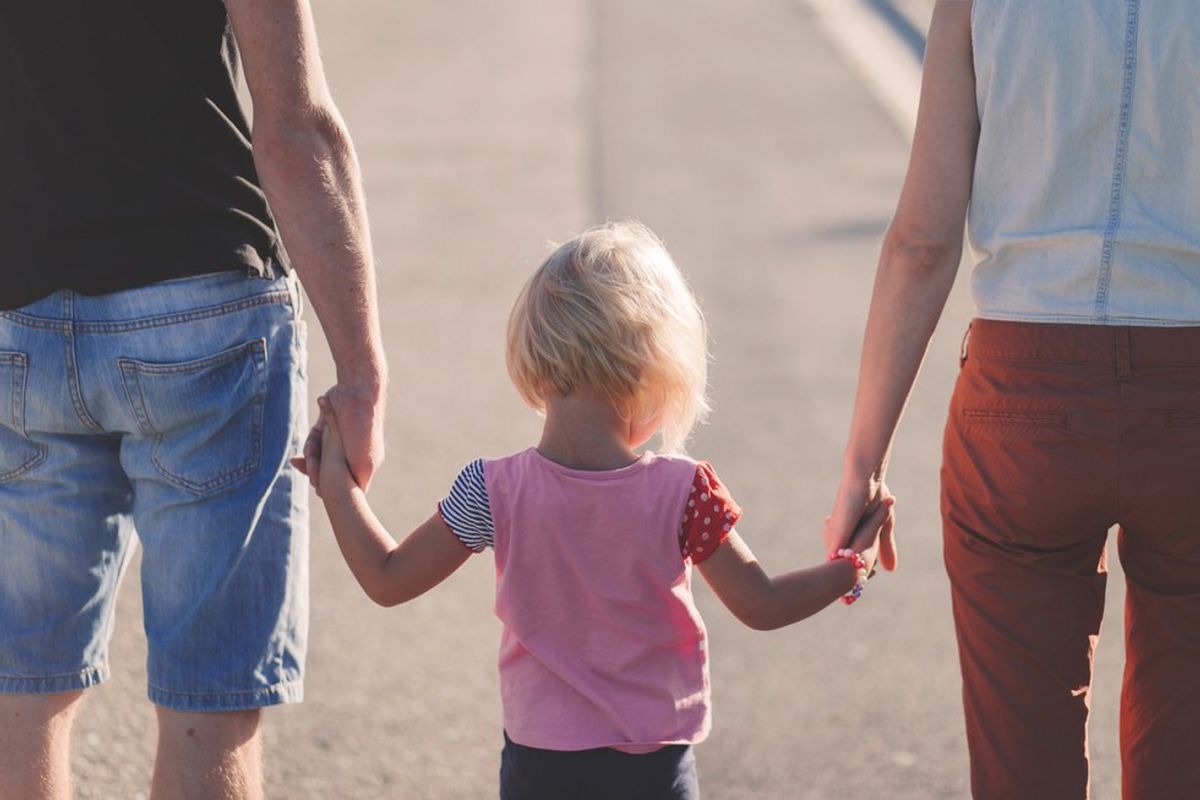 I believe in pro-choice. I believe that every person, with the reproductive organs to get pregnant and give birth, has the right to choose if, when, and how they decide to have children. On the topic of reproductive rights, I have recently learned how women of color have contributed their own arguments on reproductive justice.

In the chapter “Women of Color and Their Struggle for Reproductive Justice” of the book Undivided Rights Women of Color Organizing for Reproductive Justice Silliman et al. argue that women of color have conflicting viewpoints about pro-choice ideology due to a history of sexual exploitation and oppression against black women. Although black women might fully support bodily self-determination (regarding the right to have/not have children), they are against population control and those medical tools and policies designed to control fertility. According to Silliman et al., examples of current population control methods include

For example, by controlling who gets healthcare (desired population) would mean that the poor and working class (undesired population according to a classist society) do not get healthcare which would make living conditions extremely difficult for anyone trying to raise a family. Women in poor and working class communities might decide not to have a child, even though they would have had circumstances been better because the cost of having a child even before giving birth is extremely expensive. Those women who decide not to have children out of economic necessity are not actually free in their choice because economic constraints forced their hand.

I think mainstream feminism, should follow the lead of women of color on reproductive justice because they too care about bodily self-determination in addition to being anti-coercive sterilization and anti-invasive long-term birth control technology. I am still struggling wrapping my head around why mainstream feminist ideology on reproductive justice does not include the reproductive rights of women of color. Does intersectional feminist ideology take a stance on forced sterilization and long-term birth control technologies? As an intersectional feminist, I feel obligated to follow women of color on this issue. I want to continue growing as an ally to multiple movements and causes, and that means supporting the concerns of women of color including aspects of reproductive justice I previously did not know existed. This way, individual choice and safe and affordable contraceptives are still advocated, and the methods of population control can be addressed as well.

“Black women have the right and responsibility to determine when…to have children or not to have them…It is also in her own best interests to have children, how many she will have and how far apart. The lack of the availability of safe birth control methods, the forced sterilization practices, and the inability to obtain legal abortions are all symptoms of a decadent society that jeopardizes the health of black women…”

This argument is extremely relevant to today’s society for all women. This is another reason why safe and affordable birth control is so important. It is every woman’s right to decide when, where, how, and why they would like to have children and still be able to have safe sex. When ethical birth preventative measures are taken and a woman still gets pregnant, she has the right to decide whether she will terminate her pregnancy. One person’s moral objections to this decision, especially if they are a doctor or politician, should not infringe on another person’s right to bodily self-determination.

Nicole Marie Nigro
Individual Creator
8468
c1.staticflickr.com
Where to start...... Let me start with the cliche that life throws us curveballs and what we do with it is what counts.