How men and women butcher ending up with their soulmate 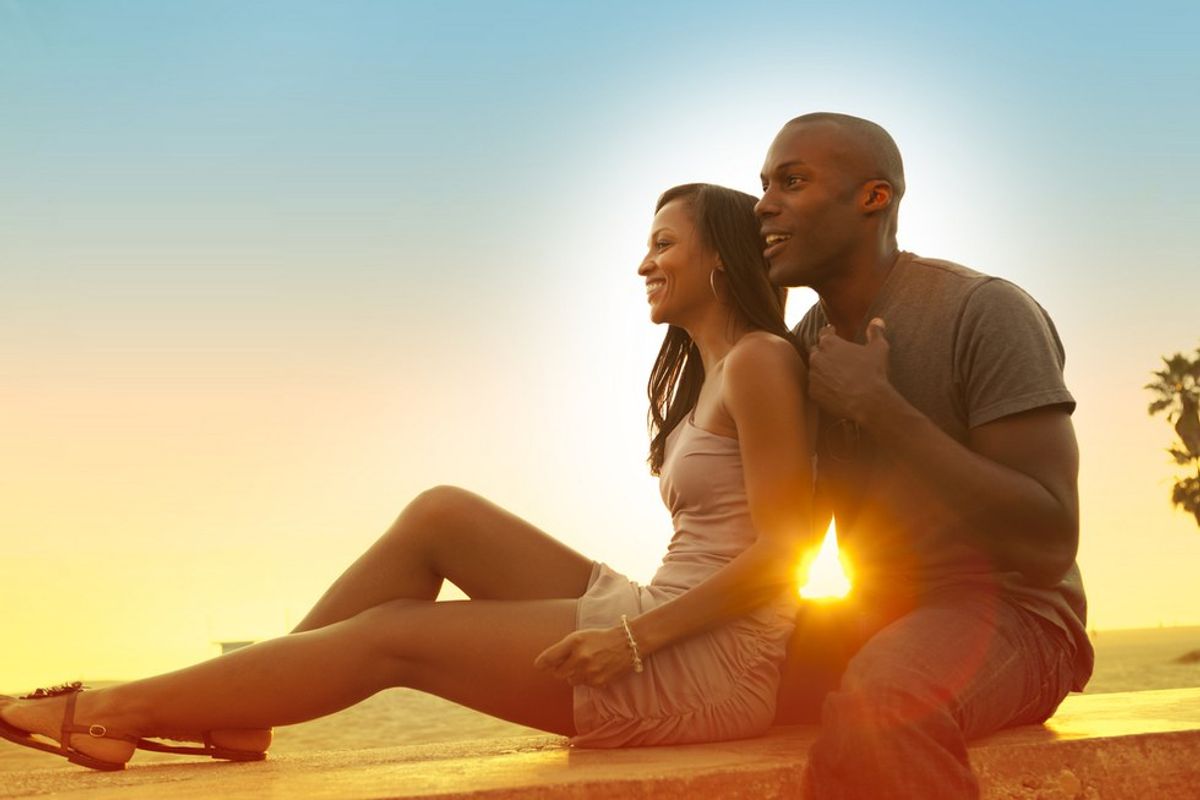 When it comes to relationships both men and women often go about it the wrong way. Women in the beginning try to control their futures and find the perfect guy, while men in the beginning and the middle (laugh out loud) often fool around with just about anybody willing to sleep with them and end up washed up and alone or just accepting the best available because they wasted all of their youth fooling around with those who just wanted to also fool around.

Both genders can ruin their chances of true love due to how they think or don’t think. I wonder where this thinking comes from. In my opinion, women love to fantasize, they picture the perfect life with their perfect guy and once they have their idea of their type they are blind to every other type of guy. They often pass up on multiple possibilities chasing who they think is the right type for them and in the end, they suffer because now they are going into their late twenties single and are beginning to feel like their biological clock is about to expire and baby chances will soon be no more.

What is even more bizarre is that some women end up hurting themselves settling to early because they are so anxious to find love as well. Ultimately, trying to control life is what ends up hurting most females. Ladies, you can’t control love no matter how hard you try. You might be able get what you want career-wise and get what you want financially; you may have everything figured out, but love will never be a part of life you can control and the sooner you stop trying, the sooner you’ll find the right guy for you.

Now as for the guys, you just don’t think at all basically. While the women are trying to find the right guy, men are out trying to reach the highest level in “The Booty Games” messing with all the wrong women. Sex becomes more important than love for most and after a while, they become dogs mentally and are never able to shake that mentality, which is why you see 40, 50 and maybe even 60 year old men introducing the lady they are with as their girlfriend.

How are you still dating, old fella? How do you still have a girlfriend in the supposedly mature part of your life? Why aren’t you married, why are you still trying to compete in “The Booty Games”? Going into your 25th birthday, you should feel age 30 approaching and your focus should be shifting to finding love, not still looking to add to your total; as my guys would say in college, "you shouldn't be involved with anyone physically unless you can see yourself being serious and eventually in a long term relationship with that person."

Ultimately, one gender thinks they are in control while the other is often extremely careless. In both cases, they miss out in the end unless they change their thinking.

This article is for the men and women who are searching for something permanent versus something temporary.