How relationships are being affected by social platforms 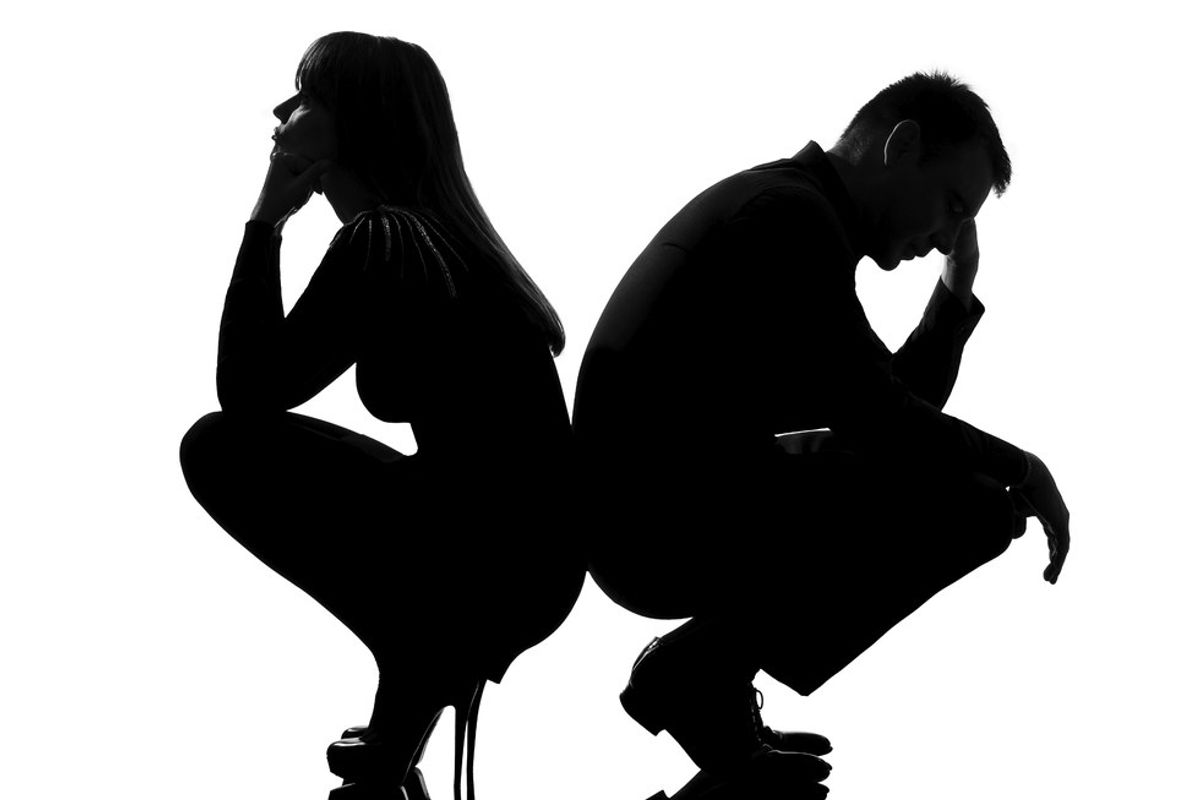 Social media has changed how people interact, convey/construct meaning and communicate (LeFebvre, Blackburn, & Brody, 2014). It is important to define these negative behaviors associated with social media. Understanding how social media affects individuals in intimate relationships will allow us to discover triggers within social media that can cause an increase of aggression and disengagement in partners. Relationships are becoming stronger by having these social networking platforms or if these mediums are creating conflict such as relational anxieties, negative attachment styles and tension in relational dialectics.

“Is Better Than Offline for Meeting Partners?” by communication researcher, Aditi Paul from Michigan State University, analyzed how there are higher rates of long-term relationships through offline interaction than meeting online. Initial online interactions when first meeting, has shown to create more short-term relationships than long-term. This academic article included marital and non-marital relationships in the comparison of initial interaction at the beginning of the relationship. The research done showed the break-up rate between both types of relationships and how the initial encounter influences the durance of the relationship (short-term or long-term). Marital relationships seemed to be stronger by an initial face-to-face interaction in the first encounter. The study consisted of a national survey represented by 4,002 respondents. The data included was administered through waves of surveys. The method of the study assessed couple dissolution rate and if each couple after each wave, after a period of time, were still together (Paul, 2014, p. 665). Results of this study showed that meeting offline shows to have fewer breakup rates compared to those who met online. This study has shown a trend in relationship dissolution and described some of the causes in modern relationships within the media. Online relationships have increased over the millennium, due to social networking sites (SNS) and dating sites such as Tinder, Match.com and eHarmony.com, which have created a new dynamic of relationship mobility and dissolution. (Paul, 2014, p.664)

The scholarly article “Relational Maintenance and the Influence of Commitment in Online and Offline Relationships” (Rabby, 2007) analyzed qualitative data that predicted more short-term relationships through online interactions due to more interchangeability in relationships and the attitude that relationships are less meaningful online. This research shows the changed attitudes and behaviors of individuals when looking for relationships online and maintaining them through social sites and media. The research conducted included participants that reported their use of relational-maintenance behaviors and a scale of commitment within their relationship (Rabby, 2007, p. 316).

“Relational Dialectics and Social Networking Sites” (Fox et al., 2014) used Relational Dialectics theory (Baxter, 2011) to show how social media has affected relational dialect. One of the most affected is the expression–privacy dialect. The article states “SNSs like Facebook create a forum in which users can live out large portions of their lives publicly, and boundaries between public and private lives are increasingly blurred” (Fox et al., 2014, p. 529). Individuals tend to lose their sense of privacy with social media being so relevant in people’s lives and interpersonal relationships. Having different privacy practices and expression can cause conflict or tension in couples. The article’s method of research included the use of focus groups that included women and men in romantic relationships that are defined as active Facebook users. The study analyzed the effects of Facebook on romantic relationships and asked two questions:

“RQ1: What is the role of Facebook in internal (within-couple) discursive struggles within romantic relationships?

RQ2: What is the role of Facebook in external (between the couple and the network) discursive struggles within romantic relationships?” (Fox et al., 2014, p. 529).

These questions are prevalent in analyzing how significant Facebook and other social networking sites are in relational dialectics between couples. Social media is now a part of relational conflict or relationship building. Being “Facebook official” has created its own meaning of commitment that everyone can see. Creeping and Facebook drama can cause this dialectic discourse and tension (Fox et al., 2014, p. 530). Facebook and other social sites do provide a potential to influence offline relationships, but show that SNSs can create romantic conflict within the three primary relational dialectics, integration-separation, stability-change, and expression-privacy (Baxter, 2011).