Red Wine Does NOT Equal An Hour At The Gym
Odyssey
CurrentlySwoonLifestyleHealth & WellnessStudent LifeContent InspirationEntertainmentPolitics and ActivismSportsAdulting
About usAdvertiseTermsPrivacyDMCAContact us
® 2023 ODYSSEY
Welcome back
Sign in to comment to your favorite stories, participate in your community and interact with your friends
or
LOG IN WITH FACEBOOK
No account? Create one
Start writing a post
Lifestyle

Red Wine Does NOT Equal An Hour At The Gym 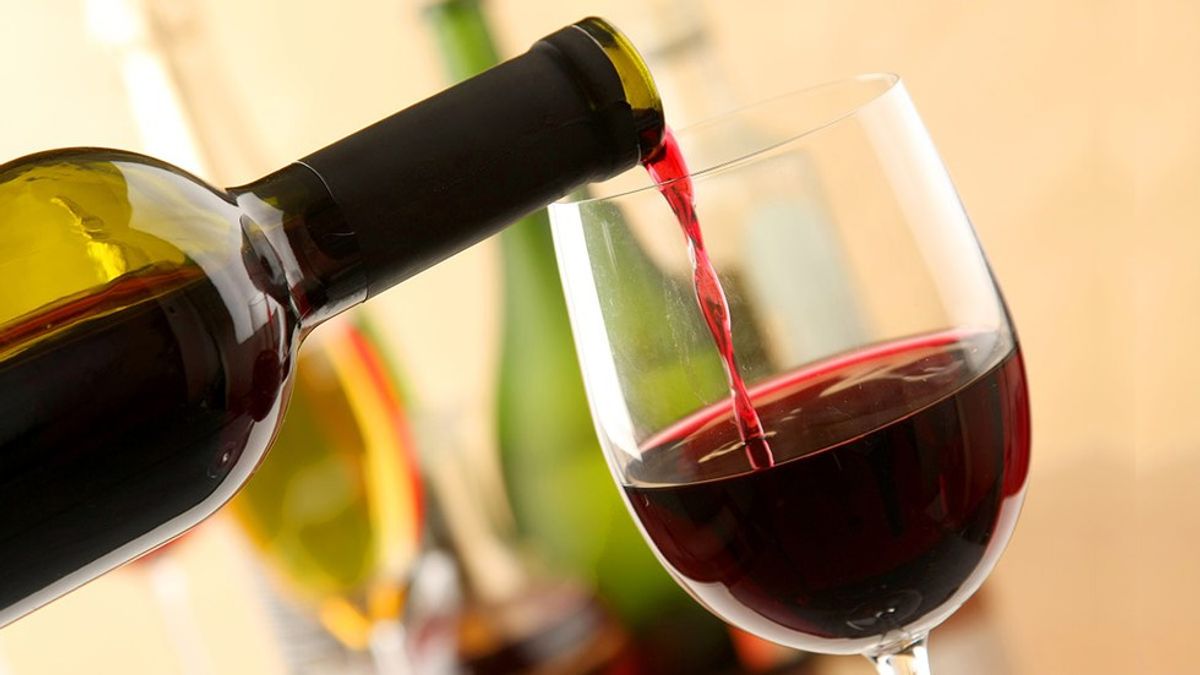 “A glass of red wine a day can equal to an hour in the gym.”

This statement can be found heading articles all over the internet, particularly Facebook. The article underneath many of that same heading explain that wine can reduce the fat produced and stored in the body, one glass equaling the same amount of fat burned in an hour of exercise. If only this were true. Jason Dyck, the man who conducted the research behind this claim, was interviewed by CBC news. He conducted his research at the University of Alberta, giving Canada the credit for this amazing discovery. However, Dyck explains that the article everyone is reading, and the variations of it, is false. At least, according to the man who actually performed the experiment.

First of all, the experiment was done to see how much Resveratrol is in red grapes and other foods, not wine. can increase the capacity for exercise, a fact that was stretch and shredded and put back together to create something more eye-catching for the media, regardless of its honesty. Second, the concentration of Resveratrol in wine is not near high enough to compensate the body without going to the gym. Dyke says that in order to receive the amount needed, one would have to drink anywhere from one hundred to one thousand bottles of red wine in a day. As tempting as that sounds, it is not recommended by, well, anyone.

Thirdly, the experiment was done on rats. Yes, little rodents that could fit in your hand were watched for evidence of increased activity. And no, before anyone asks, no human was put to the test of drinking one hundred or more bottles of wine in a day to prove or disprove the wine-to-gym theory. Resveratrol is quickly metabolized by humans, so the effects would not last anyway, if you lived to see beyond that last bottle. The only theory that was proven in this study from two years ago is that the Resveratrol is what would allow a person to exercise more, not avoid it altogether. If only the myth were true.

So there it is, the truth. One glass of wine does not equal one hour at the gym. It will, however, release a small amount of Resveratrol, which should ever so slightly motivate your body to move a little more. And don’t try to drink a hundred bottles or more, your liver will punish you greatly, and so will the rest of your body. (See: Alcohol Poisoning) To find this full interview with the man wo performed this experiment, go to http://www.cbc.ca/news/canada/british-columbia/jason-dyck-university-of-alberta-researcher-reveals-truth-behind-wine-study-1.2937395 .

According to http://lpi.oregonstate.edu/mic/dietary-factors/phytochemicals/resveratrol , an Oregon State University study of Resveratrol, the component can be found to limit the number of cancer cells allowed to grow, but only in animals. This has not been tested on humans, as such a high level of Resveratrol could be detrimental. So if anyone is looking for benefits of red wine, there are some. There just are not any that would allow you to cancel your gym membership.

This is just one of many articles that float around social media that are begun by using an eye-catching lie adjacent to the actual intent of the study in order to have something popularized and published. It's a scheme, and we fall for it all the time. Just imagine how many people would just read the headline, "A Glass of Wine a Day Equals An Hour at the Gym" and have decided to park themselves on their couch, in their sweats, with their glass held high with pride that they could forgo any actual exercise. Again, if only that were possible.