Here Are Some Reasons To Stay On Earth, From Someone Who Almost Left
Odyssey

Here Are Some Reasons To Stay On Earth, From Someone Who Almost Left

You are stronger than you believe, so here's a little reminder. 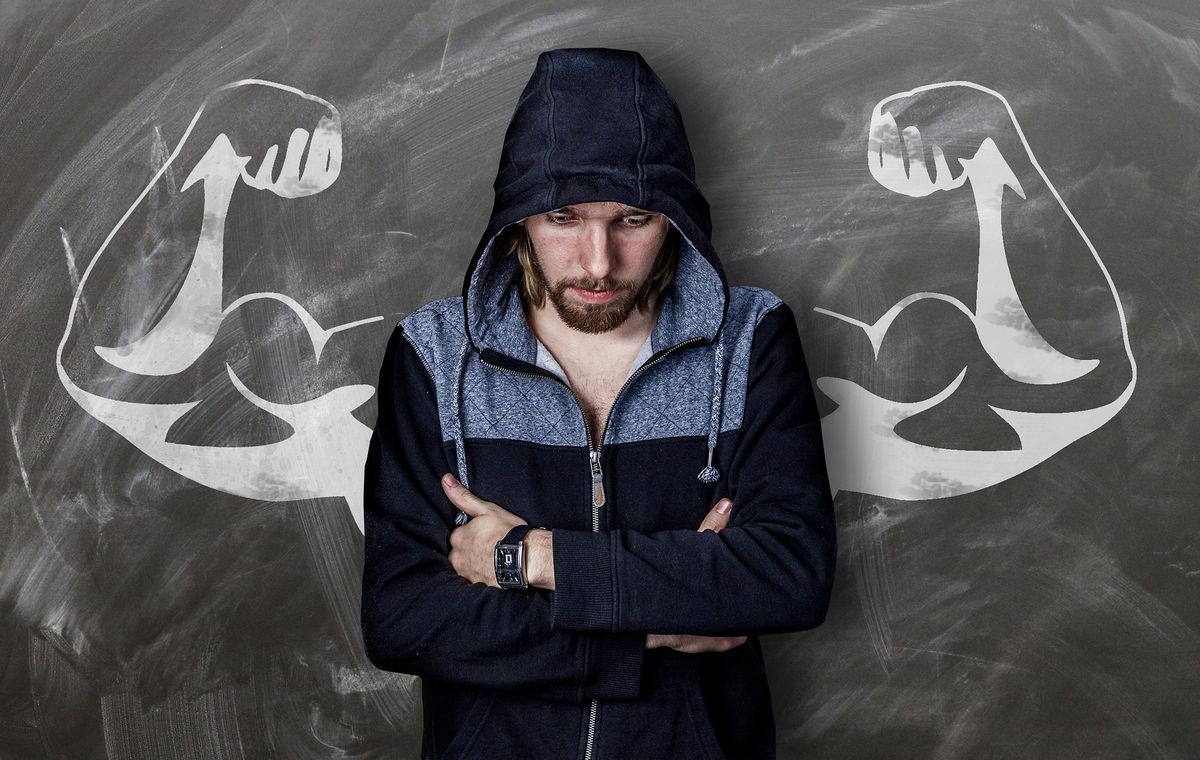 On average, 123 men, woman, and children commit suicide every single day. Some may say that's a mere drop in the bucket that is the population of the U.S., but then you gotta think about the people that tried and failed. According to the AFSP, for every suicide, there are 25 more attempts. That means in a single day over 3,000 people are pushed to the ledge are ready to jump.

I was lucky enough to fail. All I can remember now is the numerous reasons I gave myself to push me to that ledge, one step at a time. Now here are the reasons I got off that ledge.

I know not everyone has the greatest of families. I personally don't find my family particularly that fantastic, but it was this image of my mother in my head that really pushed me through. In my time, I've seen people lose their own children, and I would never ever put my mother through that. If you've seen your mother or father crying before, it hurts a child on a whole other level. No way I would allow myself to be so selfish no matter the pain I was feeling.

Despite years of being bullied, I always had a friend I could turn to. Sure, sometimes they did turn around and hurt me, but at the time they did their best. In my head, it seems like if I had ended it, all those late night conversations, sobbing on skype, and just, in general, every piece of advice or word of encouragement I ever got would be for nothing. I thought I let everyone down constantly, but if I was gone, I would truly know, I let every single person that had believed in me down.

It's tough to think now, but one day the world will change. No matter how much someone may make fun of you or hurt you, that person will go away. It is the scars of our past that can shape our futures, but we have to be around to see that happen. Personally, I've been able to move on. There are definitely still those days when I feel like resorting to my old ways, but I push through because I have a new life. I've been lucky enough to be surrounded by people who truly care about me and my struggles. A few do know the whole truth about my past, and they still love me for it.

Anyone that has been through a dramatic or tragic experience can honestly say that they would never wish that same experience on others. Those of us that have had to endure bullying and all around mistreatment are the ones that need to keep these things from happening again. We don't need a cycle where we were hurt so we turn around and hurt others. Many of the bullies today have been bullied themselves, whether at home or at school. So please stop yourself, step down from the ledge and join other victims in order to make the world better.

All around the world we see younger and younger activist, begging for change to the status quo. 350 million people around the world suffer from depression, hundreds of thousands are on that ledge right now. The only one that can truly help and relate to those going through it are those that have come out the other side.

Be strong, hold on.