The Reality Of Criticism

The good and the bad. 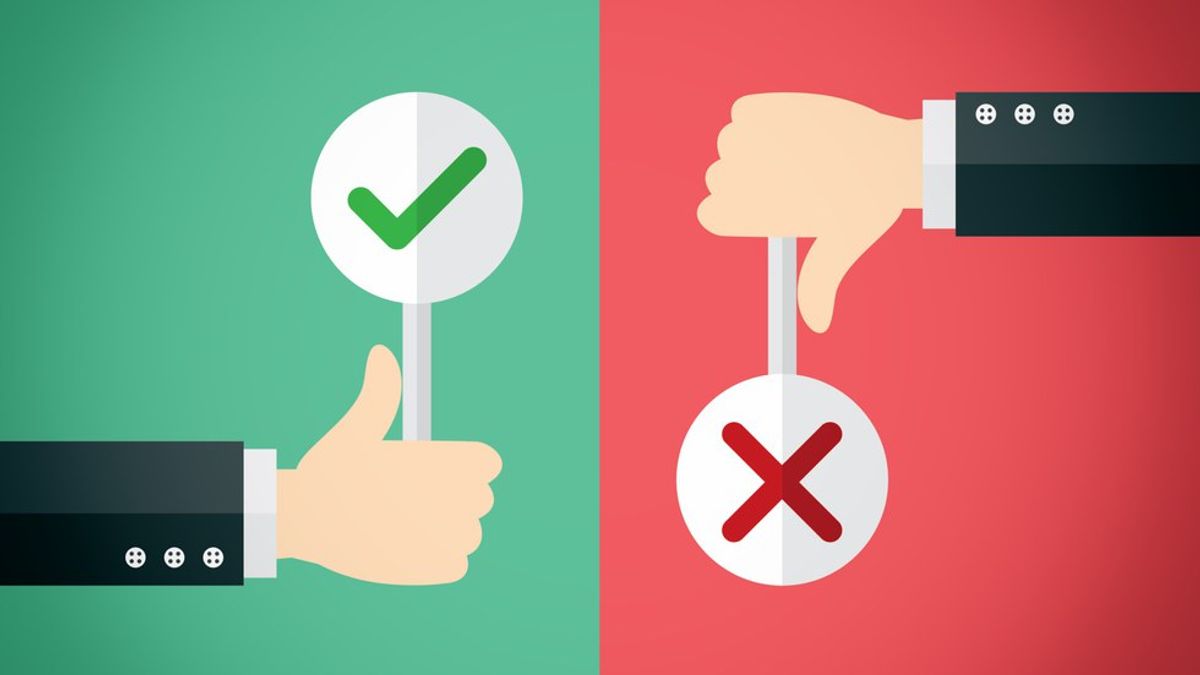 Each one of us has been criticized, professionally and/or personally, whether we wanted it or not. Despite all the benefits of criticism, it does have its drawbacks. Being criticized will never be a joyous experience. No matter how many times it happens, it doesn’t get easier. And that’s OK.

As an avid writer, I’ve confronted criticism on different platforms. I have embraced the purpose of criticism by understanding it’s meant to break apart a writing piece, not the writer. Criticism should make a writer think over each word used, the places commas were put and the intention behind the writing. It shouldn’t discourage writers, but instead push them to rebuild their writing and continue improving.

By taking in criticism, a writer can see readers’ perspective on their work and in turn, create a stronger piece. It’s difficult separating a writer from their work because it’s an extension of themselves. But it’s necessary when hearing criticism because you can’t put it away in a folder, like in the instance when it’s written. It has to be dealt with head on and it’s important to realize criticism shouldn’t be taken personally.

We have numerous layers to ourselves, which we expose to specific people, and some sides only to ourselves. No one will ever know us as well as we know ourselves, and because of this, criticism shouldn’t be taken personally. They don’t know all the great stories or moments you’ve had, only you do. You’re the individual who can work on weaknesses and be grateful people took time to review your work and give advice on how to grow. Improving is the goal, not destruction.

Criticism also happens in our personal lives in relation with other people. We aren’t perfect, that’s a given. We’re a continuous work in progress with no definite end. I’ve had honest conversations with loved ones. It isn’t easy to hear about mistakes I’ve made, words I wish I could take back, but by acknowledging those moments I can become a better person.

On the other hand, most of the time people view criticism negatively and that’s understandable. It isn’t easy hearing people pick apart your work, especially after putting time and effort into it. But it’s a good learning experience because criticism will happen throughout life, not just in school.

In the end, you have the final say. Criticisms are only opinions and you get to decide whether or not to listen to it. I will never be delighted to hear criticism but I appreciate it because it serves a great purpose. It will benefit me in the long run and who doesn’t like working towards a better self?