The Real Reason That Uber and Lyft Rides Can Be Frightening
Odyssey
CurrentlySwoonLifestyleHealth & WellnessStudent LifeContent InspirationEntertainmentPolitics and ActivismSportsAdulting
About usAdvertiseTermsPrivacyDMCAContact us
® 2023 ODYSSEY
Welcome back
Sign in to comment to your favorite stories, participate in your community and interact with your friends
or
LOG IN WITH FACEBOOK
No account? Create one
Start writing a post
Politics and Activism

The Real Reason That Uber and Lyft Rides Can Be Frightening

Why Politics Need To Be Left Behind in Customer Service 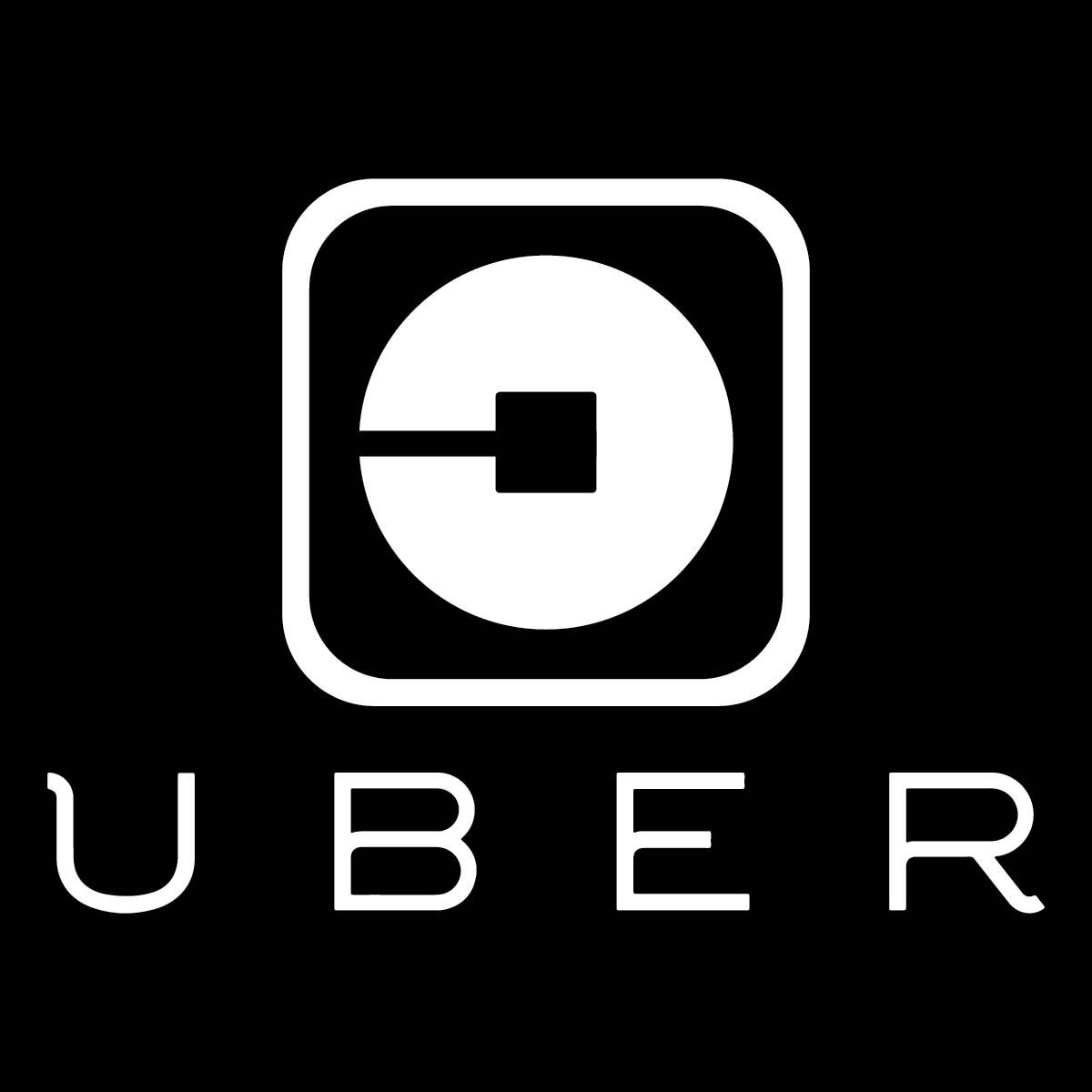 In today’s society of smartphones, smart cars, and not so smart people, it is very typical for just about anyone to take an Uber or Lyft when they don’t have access to a car. And while the Uber and Lyft system of self-managed taxi drivers is phenomenal, allowing for people to work when they have time and giving people less expensive rides, there is a very common problem that most people experience when taking a ride.

The problem arises from the fact that it has become very difficult for people to humanize and dehumanize politics with one another, and the lack of respect that exists towards marginalized groups of people, as well as the fact that being in a taxi ride is essentially a trap for however long the ride is, relying heavily on mutual respect between driver and passenger. An Uber driver I once had for a 40 minute ride told me the following shocking story that she went through during her first week as an Uber driver.

She had been called to pick up a couple on their way home, in their late 30s or early 40s. When she arrived, there was another Uber car there, as well as a police car. After speaking with everyone on the scene, it was revealed that the other Uber driver had been called to give the couple a ride, but she, being a Muslim woman wearing the hijab, was assaulted by the couple who attempted to rip off her headscarf. The driver called the police after ejecting them from her vehicle, and the couple simply called another Uber. While waiting for the police to finish taking statements and personal information, the couple sat in their new ride, complaining about the company of Uber and stating that they would be filing a complaint against the company for hiring a Muslim woman. Their new driver, furious with the disrespect they were showing drivers and the company, canceled their ride, citing her right to refuse service to disrespectful customers.

While this was the one time that happened to this particular driver, it is indicative of a major problem with the lack of ability to humanize people. Similarly, I’ve been in multiple rides where the driver wants to talk about politics. I, being very far left in my political views, always try my very hardest to avoid these questions, or speak generally, so that the driver doesn’t begin arguing with me or refusing to take me to my destination. Recently I had a driver that spoke appraisingly of the Trump administration, a political agenda that I personally loathe and believe to be very dangerous to millions of people, not just within the US, but outside it as well. Instead of being able to engage him in discussion, instead of being able to ask him why he supports Trump in spite of the horrible way people have been treated under him and the endorsements he has received from white supremacists and neo-Nazis, I was forced to sit and listen to him praise a man who has supported the complete discrimination of my closest friends and the rape of women just like me. If I had argued with him, who knows what he would have done? I can’t afford to pay the cancellation fee that would occur if he just kicked me out of his car, or if he had attacked me. Essentially, I am a prisoner in his car because he is providing me a service, and I can’t afford to speak my mind in case of his denial of that service.

But note the major differences in my stories. The importance of respecting the person who you are riding with, whether you are the driver or not. The passengers who assaulted the Muslim Uber driver, for example, were guilty of not respecting the fact that the driver is a human being, deserving of respect, and more than that, that she is providing them a service, no matter what her personal views may be.

Essentially, there is a great need for those involved in the right side of the political spectrum to respect the fact that those who disagree with them are human, deserving of the right to make personal choices and have personal opinions, without having to fear being attacked by customers or employees. And until the need for human respect is recognized, there will always be that precarious ground in modern social media-based services such as Uber and Lyft.