Read This If You're Sad
Odyssey

Read This If You're Sad

I know your heart hurts a lot right now. 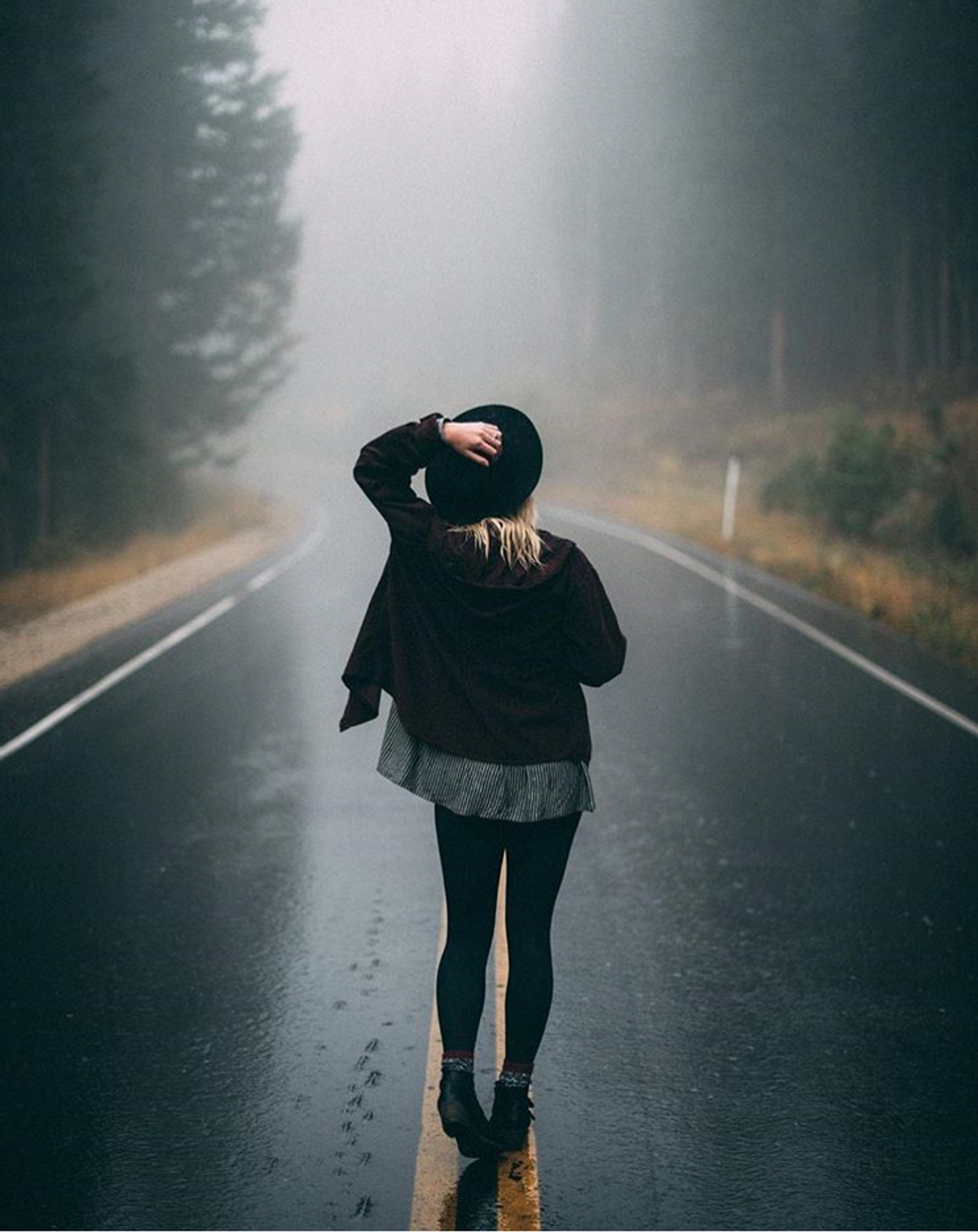 As a kid, I used to write letters to myself and mark in chubby markers, "Open when you're 15" and so on. I have stopped doing that, but not for any particular reason. But recently, I was cleaning out some clutter in my insanely tiny apartment and found an old letter, scribbled in the back of my favorite notebook from two years ago.

It was so hopeful. It was so optimistic. It was so supportive. While it wasn't entirely accurate nor what I really needed to hear, it was something. And I decided, I need something and maybe someone else does, too. So, if I had a chubby marker, I would start by writing, "Open when you're sad!"

I know your heart hurts a lot right now. And it doesn't matter about what. I know your stomach feels like bubbling acid. I know that bad feeling is in your gut and it just keeps sinking down, seemingly untying even your shoe laces. I know you have tried to be nice to yourself and have treated yourself to every latte or cookie or new dress you have seen in a passing window on Fifth Avenue. But your mind still relapses to the one thing you don't want to think about.

But here you are, taking your fourth shower of the day just so your roommate doesn't hear you crying. But you know if you don't let it out, you'll go insane.

I know it hurts. Shit, I know it does. And you feel like unzipping yourself from your rib cage and becoming next to nothing; a shadow; a ghost. But you can't. You can't do that.

What you can, and have to, do is not easy. Because it's simple; simply impossible.

What you can do is this: Pick yourself up and move on.

I know what you're thinking, "No shit sherlock, obviously if I could do that, I would." And just like hangovers, the only thing to nurse you back to health to walk away from the shitty boyfriend, or the even shittier best friend, or the worst boss ever, is time.

Instead of turning off the lights in the hallway, keep them on. Instead of crying in the shower, sit in your sadness, allow yourself to cry without being drowned. Instead of trying to smother your broken heart with added sugar and saturated fat, sit with your heart on your plate. Feel it, recognize it, allow it to happen.

I know it hurt to breathe this morning and realize your dreams were just dreams and the reality was that you had to climb your limbs out of bed in the murkiness of 6 a.m. to only feel alone.

But it will hurt less tomorrow. And maybe not even hurt at all next week.

The same way you can't stop thinking about the pain right now is the same way it will go away and transpire like nothing happened. You won't even remember how much you thought about it.

If you feel lonely, feel lonely. If you feel sad, feel sad. If someone disappointed you and made you think you were special, only to remind you that there are a million of other girls just like you out there, be disappointed. Don't try to change your feelings or mute them or act like they don't exist. Because they're valid. You're valid. And that's what matters.

Only one thing is significant, and one thing only: you.

You have to look at yourself every morning in the mirror. You have to put yourself to sleep every night underneath your sheets. You have to be alone in your thoughts. So, be selfish, cry a little more, go home to see your parents and just believe in what I'm saying: you'll be okay.