Respect one another, it's that simple. 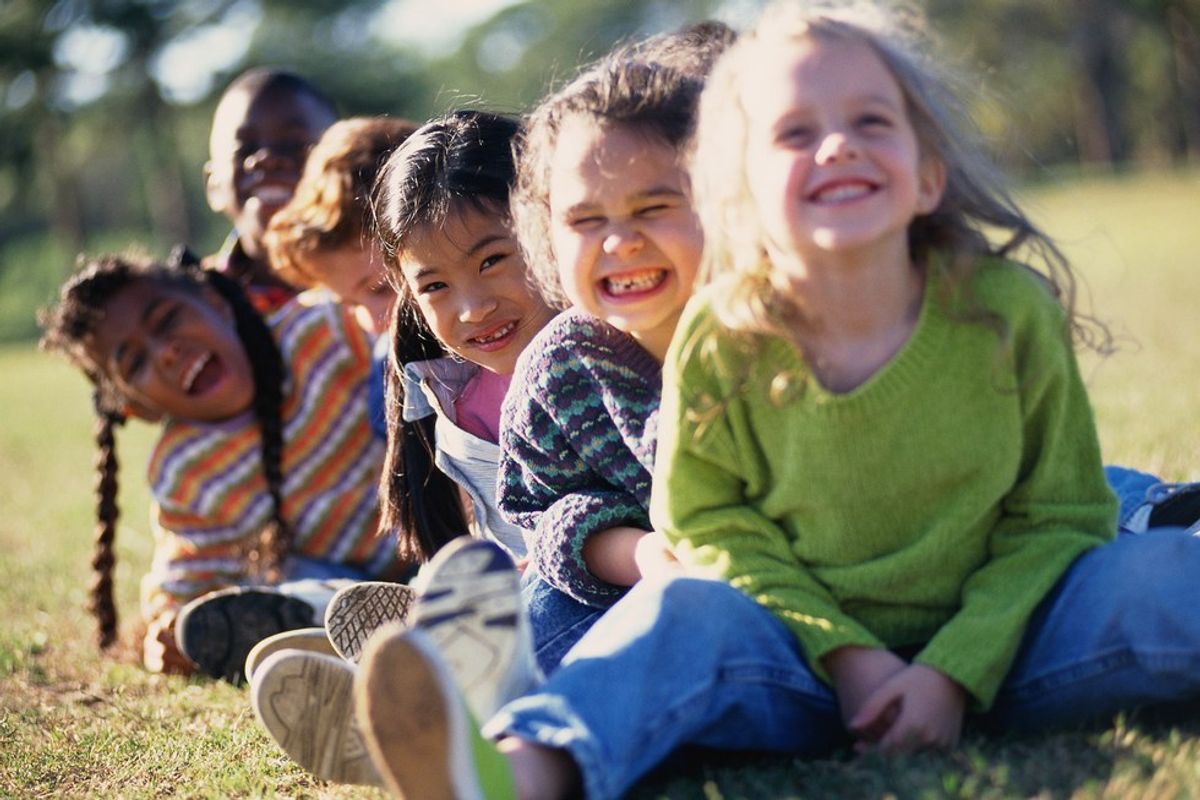 As much as people would like to blame racism for our current problems in the United States, I dare to differ.

The actual definition of racism is this: the belief that all members of each race possess characteristics or abilities specific to that race, especially so as to distinguish it as inferior or superior to another race or races.

We as a country have grown so adept at blaming our government, blaming each other, blaming God that we fail to see the real problem: us. We are the problem. We can't blame the government officials, we elect them. We've kicked God out of practically everything so we can't blame Him for abandoning us, we abandoned Him. We can't keep calling each other racist because racism isn't the problem. Disrespect for authority, recklessness, violence, and pride, however, are at an all time high.

Since racism isn't the problem here's another "r" word to consider: respect. I fully believe that what our great country is experiencing is not a racial issue, but a respect issue.

1 Peter 2:17 states, "Show proper respect to everyone, love the family of believers, fear God, honor the emperor."It's not hard. It won't physically harm you. It won't cost you anything, but maybe a little humility.

Respect one another, it's that simple.