Racial Profiling In A "Post-Racial Era" 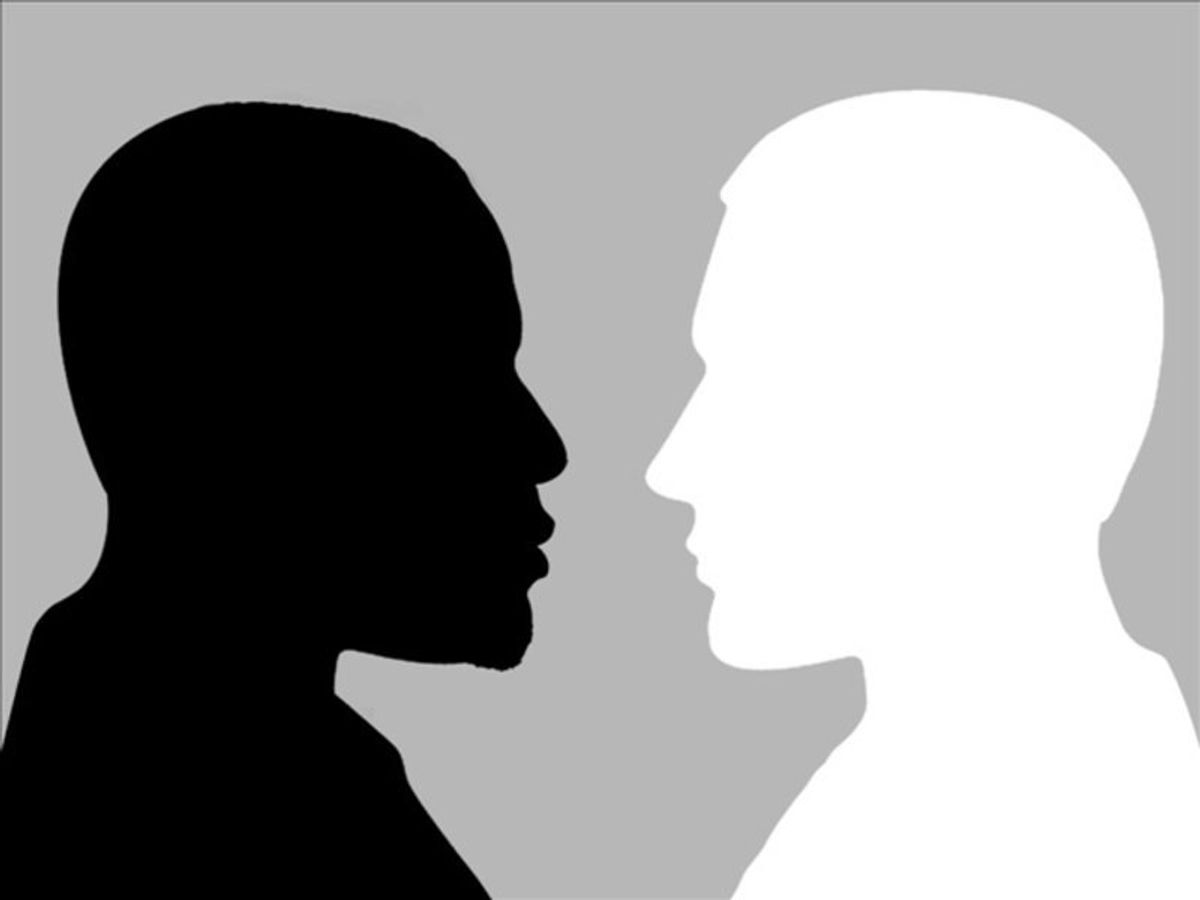 In theory, the use of race while profiling for security reasons is not completely irrational. Professor R. Richard Banks of UC Hastings College of Law stated, “Nobody objects to police taking into account a suspect’s race when it is provided by a witness to a crime” (Amar, 1). While this application of race seems innocent enough, racial profiling still, no matter how you look at it singles out particular ethnicities. With that being said, racial profiling should not be utilized throughout the screening of airline passengers rather, alternative screening and security techniques should be explored. According to a 2005 study done by the Missouri Attorney General, when suspects are apprehended by means of suspicion rather than race, law enforcement, in the end detain more suspects. Ultimately for the sake of racial fairness and the overall safety of all airline passengers alternative security approaches beyond racial profiling should be applied in these situations.

Racial profiling has become a hot topic in light of recent terrorist attacks due to the supposed connection between an individual’s Middle Eastern ethnicity and their affiliation with certain terrorist groups. Whether or not this supposed connection between one’s race and terrorist group affiliation is accurate, racial profiling is in strict violation with the United States Constitution. The 14th amendment of the U.S. Constitution blatantly states, “That no state may deny to any person within its jurisdiction the equal protection of the laws”. Racial profiling is defined as a form of discrimination by which law enforcement uses a person’s race or cultural background as the primary reason to suspect that the individual has broken the law (Amar, 3). It is blatantly stated within the definition of racial profiling that racial profiling is based off of the ideal of unequal protection, which completely contradicts the basis of the14th amendment. Racial profiling particularly in an airport setting results in whites being treated as honest law abiding citizens. As compared to non-whites (particularly Middle Eastern individuals) are less likely to be perceived as law-abiding citizens and more likely to be detained by security personnel. Once again, racial profiling as an effort to ensure safety amongst all airline passengers has fallen short due to its incompatibility with the ideal of equal protection.