Screwing around with someone's food or drink order isn't funny—it's petty and it can have consequences. 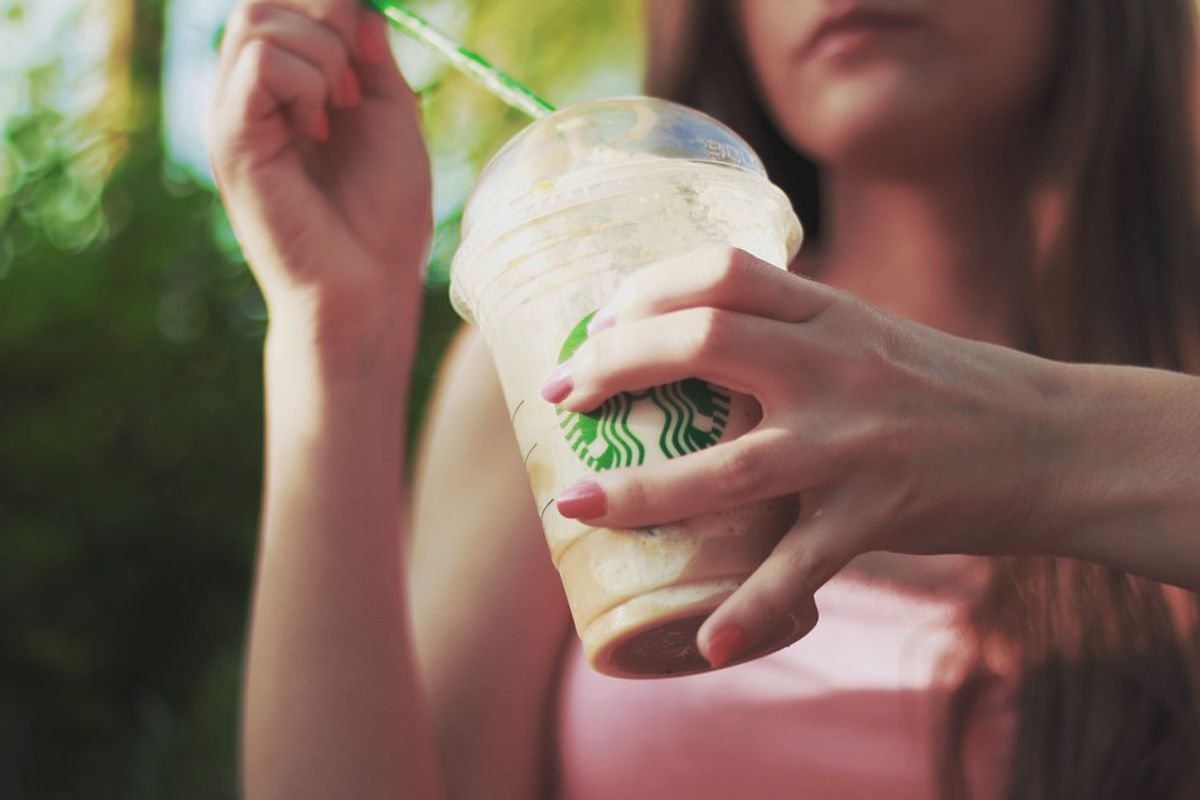 I've never worked in the food industry. I haven't flipped burgers or nearly gone deaf from customers at the drive-thru who don't realize it's not necessary to scream their order. But I have experienced the paranoia of worrying a server or barista will screw with my order just for "shits and giggles."

I'm not talking about accidents or honest mistakes, though those can still have consequences. What I mean is tampering with a food or drink order as a joke, to make a shift less monotonous and have something to tell your friends later. Or, because you think you're doing the customer some grand favor.

Why have I become paranoid about this? I've had people confess changing customers' orders to me, and I've read the stories online. Yes, some of those that may be exaggerated, and some of them that are probably true. People have told me they've purposely screwed up orders and laughed about it, expecting me to laugh, too. And a few years ago, I did.

There are a couple ways they justified their actions. They might have modified the order out of bitterness, boredom or even concern. They purposely gave a customer 2% milk instead of soy milk, sugar instead of Splenda, or a spicy meal suited for a feast in Hell rather than the mild entree the consumer had asked for.

And I used to laugh along because, hey, it's kind of funny to mess with people, right?

Actually, no. After learning a few things, there are two primary reasons I don't believe it is:

1. The medical consequences that could result from it. Accommodations may be requested by individuals with serious allergies, diabetes, celiac disease or other similar ailments for good reason.

The severity of reactions to a mishap can vary, from those that are merely unpleasant to reactions that are potentially life-threatening.

Scenario: A skinny, perky teenager comes into Starbucks asking for soy milk in her latte instead of nonfat milk. Barista thinks to their self, these stupid girls on diets—I should give her whole milk just to fatten her up a bit. I'd be doing her a favor.

Well guess what? Turns out that the "stupid girl on a diet" is severely lactose intolerant. As a consequence, she experiences excruciating pain and nausea. Or maybe it just turns out she has to cancel a night out with friends because of cramps and digestive issues. Less worrisome, maybe, but still a hindrance that could have been avoided.

Furthermore, think of a diabetic ordering a specialized meal/drink. I didn't give much thought to the need for meticulous monitoring of food and exercise as a diabetic—though cases vary, I'm sure—until I lived with a couple young women who are diabetic. Both teenagers like me at the time, but with such a structured routine of taking insulin injections after everything they ate that I felt ashamed for never having previously given it a thought.

The disease required them in particular to monitor their glucose levels and inject doses of insulin as needed. I won't pretend to be an expert on the disease, I'm just speaking from what I've read and observed, but my main point is that precision is necessary and as hilarious as you might think it is to mess up a customer's order, I can assure you it won't be hilarious to them.

To play devil's advocate, I've also considered a rebuttal: If someone has a serious allergy/medical condition, why would they order something out?

How miserable does that sound, though? No, it's not necessary to go out and have Starbucks or go to Chili's with the fam all the time, but it's nice every once in a while. It's unfair to just have to hope someone actually gives you what you order. And maybe some people have chosen to abstain from going out to eat food that they—or someone who's aware of their dietary restriction—haven't made themselves. Again, mistakes happen in the food industry, (especially if it's fast food) so just be careful.

I've also heard confessions of food tampering followed by an explanation that they made minor changes to the order for the customer's own good. Gave them regular instead of diet Coke because they looked "too skinny" and thought they could use the calories. Or, on the other end, gave someone diet instead of regular to "help" the customer along with their diet. The problem there is that it's not your choice to make. A stranger's health is not yours to diagnose or treat.

Besides, is one diet or regular Coke going to change anything in the grand scheme of things? No, it's not. Unless there's a medical reason they ordered something this way or that—like for a reason discussed above—it's just going to be one of whatever other stuff the person will eat or drink for the rest of that day or week.

If you need to feel like you did a good deed for the day, try smiling or giving your awful coworker a compliment so you'll look brighter in comparison.

As I mentioned before, I freely admit to laughing about these kinds of things before. So what changed? Partly, I realized my privilege in not necessarily having a condition that would be highly impacted by an unasked-for modification to my food. I also realized that it's an immature thing to do, or, in the case of having good intentions, a faux angel-on-high action.

It's also illegal, which should deter you if nothing else.

As I mentioned at the beginning of this article, I've never worked in the food or retail industries so I'm not going to pretend I can empathize with the notorious frustration that accompanies the kind of job. But, and I realize this is harsh, you're being paid to give your customers what they've asked for. Depending on the degree to which their unpleasantness ranks, there are other actions that can be taken beside the petty act of screwing with their food or drink. If your customers are basically rewriting the menu with the changes they want you to make to their food or drink, I give you my sympathies, but don't assume the reason they're doing so is to ruin your day. Sometimes customers really are awful, I'll give you that, but sometimes they're not.

Some cases of tampering with food may just be an 'ignorance is bliss' circumstance, where they won't suffer negative consequences, but is that really the best way you can derive vengeful satisfaction from the situation? Be better than that. Please.

As for the gross stuff, like employees spitting or putting boogers into the food they're making, the concerns with that shouldn't need to be explained. That's disgusting. Don't do it. You're allowed to be furious with a customer, but until you clock out, try to control your anger and carry on. Abandon your morals after your shift when you can go home and rant about it on your blog like everyone else.

My intention in writing this is to give people who haven't thought about this before something to consider, not make people feel bad. The past is the past, and the best we can do is learn, move on and not make the same mistakes in the future.

So on that note, whether you're messing with someone's order as a joke, or think you're doing the customer some kind of favor, in the vernacular of my generation: don't even.

Five Bible Verses To Help You During Sorority Recruitment