You Were Wrong: Pumpkin Spice Is Actually Good For Your Health
Odyssey

You Were Wrong: Pumpkin Spice Is Actually Good For Your Health

Pumpkin Spice Lattes can remove all of your pain. 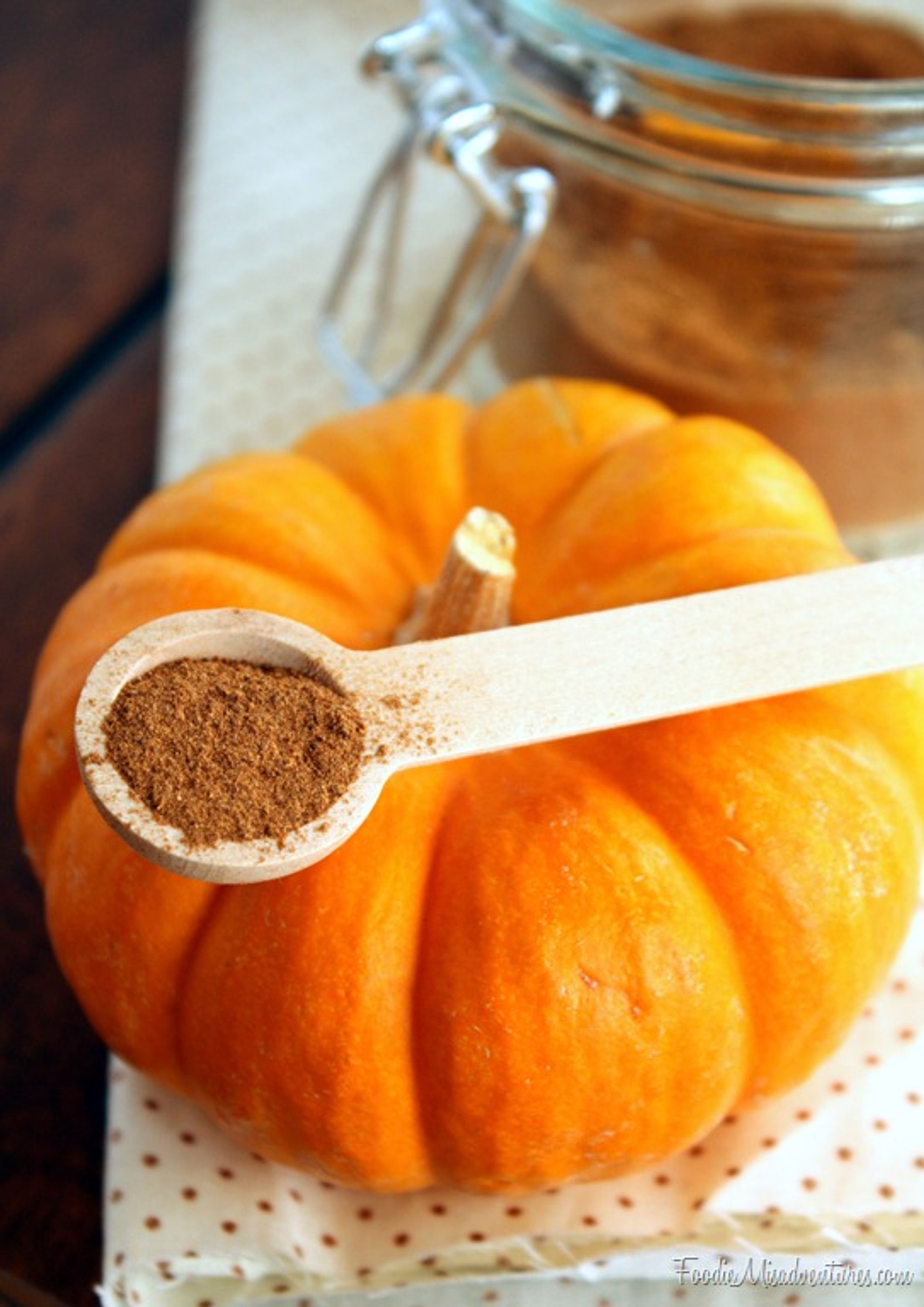 It's finally the fall season. A time for beautiful changing leaves, breaking out those leggings and fall sweaters, and the revival of some people's favorite flavor--Pumpkin spice. For those who don't know what pumpkin spice is, it usually refers to all the spices that can be used in a pumpkin pie; things like cinnamon, nutmeg, allspice, and ginger. And as soon as you hear the word "pumpkin spice" the thing most people think of, at least on college campuses anyway, is the pumpkin spice latte.

What you may not know about your pumpkin spice is that there are a couple of really surprising health benefits. According to a study done by the Journal of Medical Foods, out of the list of the top 10 most potent herbs and spices, the first three are cloves, cinnamon, and Jamaican allspice-- which contains the some same health benefits that three ingredients that go into making the pumpkin pie spice have. The sixth of the list is actually pumpkin pie spice all mixed together due to the medical benefits of the different spices combined. In this article, I will tell you some of the health benefits you can get from the different, individual spices in your pumpkin spice.

Cinnamon has a history of being used to spice up both food and medicine. It has a number of different medicinal properties that keep the body healthy and strong. It possesses first in anti-clotting agents, plus it has a real positive effect on the blood and in and some circumstances can be used to prevent unwanted clumping of blood platelets. It also helps lower cholesterol, keeps your arteries healthy, and can manage blood sugar levels.

Ginger is a natural remedy for nausea, kind of like how you drink ginger ale when your stomach is upset. You can also use ginger to help improve the absorption and assimilation of essential nutrients in the body, not to mention its uses as an anti-inflammatory agent. According to some, ginger also has some cancer preventative measures, sort of similar to chemotherapy.

Next on our list, nutmeg is apparently really great for digestion. It also has the added benefit as a sleep aid, reducing the effects of insomnia. One positive health benefit is that it processes the oils, myristicin and macelignan, which have been proven to reduce the degeneration of neural pathways and cognitive function in the brain; something that usually afflicts those with dementia or Alzheimer's disease.

Finally there is allspice. Allspice is not just a combination of spices used in pumpkin pie spice. It's also a spice corn that originates from an evergreen in Central America in the Caribbean islands that ironically smells like a combination of black pepper, cloves, nutmeg and cinnamon. Traditionally this spice is being used to treat and prevent growing infection. It can also help with colds, chills, and bronchitis. While holding some digestive benefits, as well as a mild pain reliever, allspice has in some cases exhibited antioxidant properties and helped in fighting depression.

Now that you have all the heath benefits, don't let anyone make you feel guilty about your favorite pumpkin spice fall treats. Your latte and other pumpkin spice treats may be one of the healthier choices you make this season. I know it's my favorite part of fall and, in fact, I'm sitting and drinking a pumpkin spice latte right now.