Psychological Strain Behind Blocking Someone On Social Media
Odyssey
CurrentlySwoonLifestyleHealth & WellnessStudent LifeContent InspirationEntertainmentPolitics and ActivismSportsAdulting
About usAdvertiseTermsPrivacyDMCAContact us
® 2023 ODYSSEY
Welcome back
Sign in to comment to your favorite stories, participate in your community and interact with your friends
or
LOG IN WITH FACEBOOK
No account? Create one
Start writing a post
Relationships

Psychological Strain Behind Blocking Someone On Social Media

The brain can take on a rollercoaster of emotions, and social media only enhances that set of emotions. 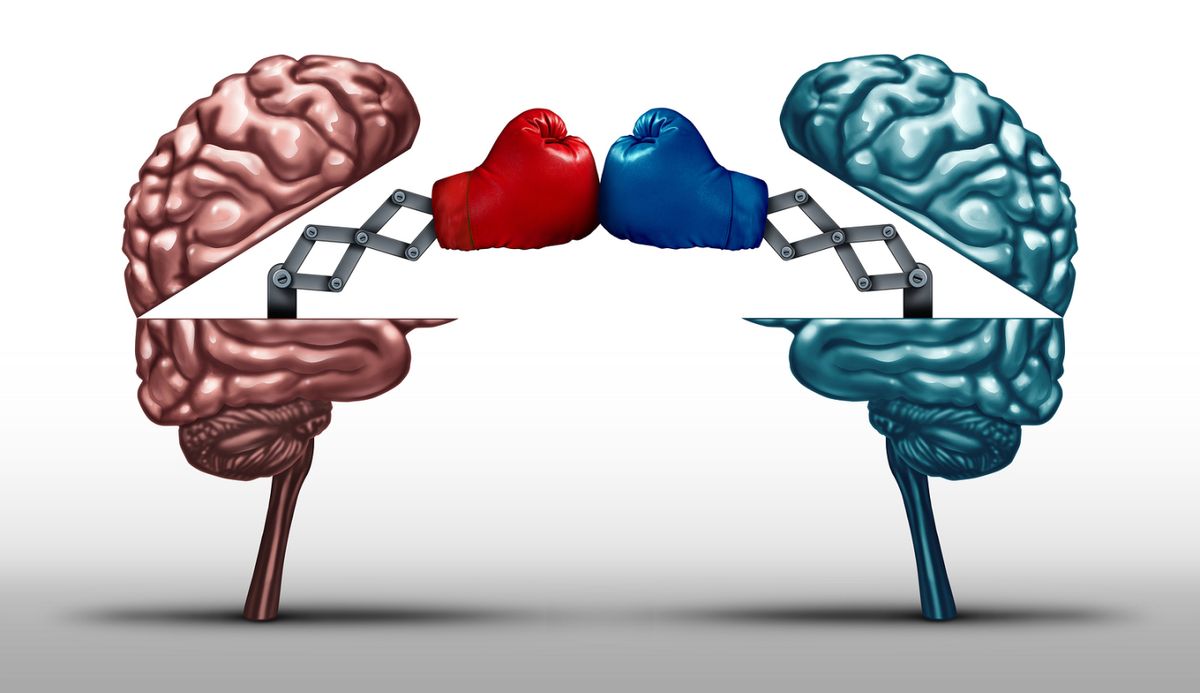 There are different ways to take out one's emotions on someone. The most psychotic and immature method is to block that person on social media. It could happen suddenly or be a thought out process. Regardless of the reason, the end result is the same. That person is BLOCKED. Blocking should be used for people who are being perceived as threats, not for people who "hurt your feelings."

One form of blocking is through facebook, which is the best example since it is used for many functions. People use facebook for things like posting statuses, posting pictures, direct messaging to others, and free games. Others use it for a more intimate, creepy reason which is to stalk someone. The point here is that people that belong to facebook are on there for a reason, but when they start making enemies on the site, it is time to cut themselves off from any form of social media.

The brain can take on a rollercoaster of emotions, and social media only enhances that set of emotions. This is how people become self-conscious about themselves. They see others having a great time, so they think they also need to show off. This may not be narcissism, but instead more on the anxiety side of the "game." This anxiety can build when personal relationships go downhill outside of social media. When this happens, people get blocked. The people whom block others usually do not have the best reason and are acting out of spite. Examples of people who make block you due to personal relationships taking a turn for the worst are friends, family members, bosses, or people who you haven't talked to in decades. Now lets section down the brain into the part that controls one's psychological emotions. There are four main parts of the brain. The part we shall focus on is the temporal lobe. Within it there is a limbic system which has an amygdala and a hippocampus. These two both take part in the function and processing in emotions. When a person blocks another person from social media, these parts of the brain were triggered beforehand.

My friend once mentioned to me that, "My ten year old daughter blocks her friends from social media when she's mad." If a ten year old does it, then why do grown adults do it, too? Maybe it's genetic. Who knows?! Then again, immaturity was never scientifically proven to have the capability to be inherited through genes. If this is true, then immaturity could have been passed down through nurture, rather than nature. Nurture is acquired over time, which is why people act and think like their family members. Ever hear a married man tell his wife say, "Oh my gosh. You're acting like your mother." Of course you have. Exactly my point. In the sense of blocking someone on facebook, if it is for an emotional reason, then you should emotionally bulk up and get over it.