PSA To All College Girls: It's OK To Be A Virgin

PSA To All College Girls: It's OK To Be A Virgin 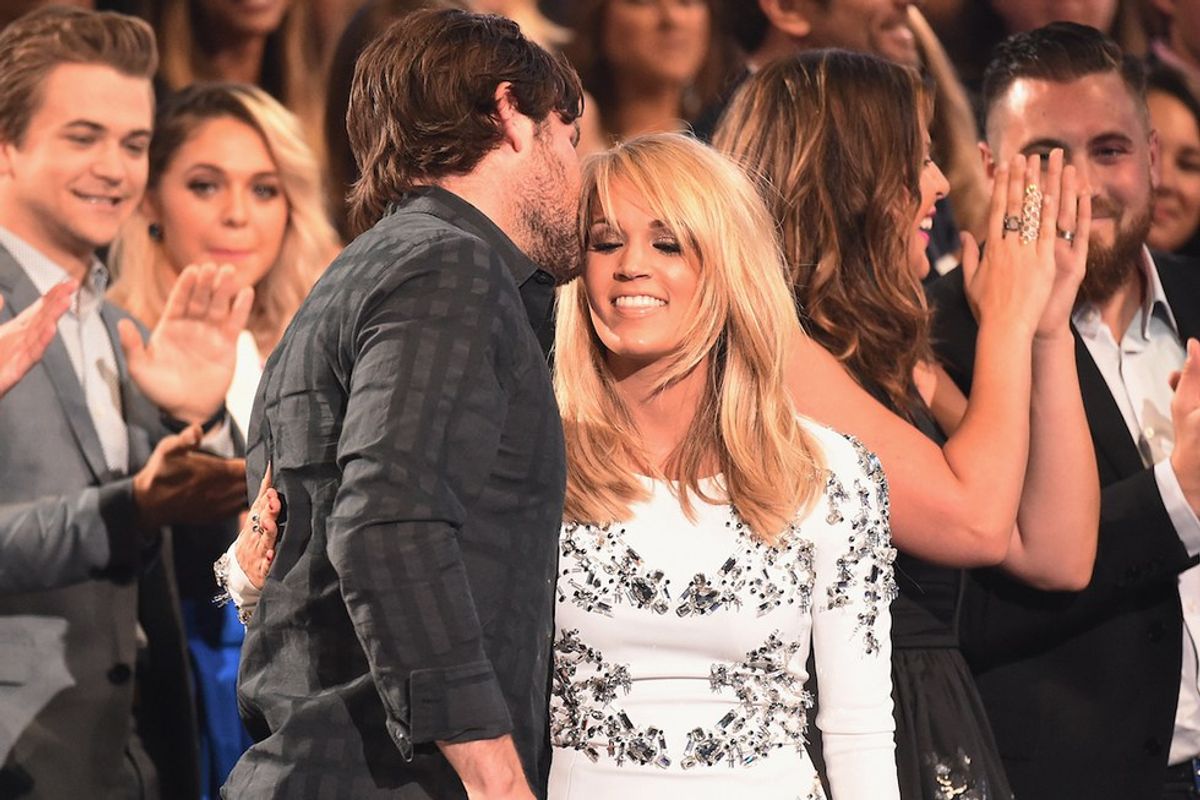 Four years ago, when I started college, I promised myself that I would remain a virgin until I received my bachelor’s. I would be lying if I said my Catholic faith had nothing to do with it, but it also didn’t have everything to do with it. The church taught me that sex was meant for love, not lust, and I had always intended to save myself for someone I was truly in love with it, but I took it to another level when I got my heart broken for the first time.

It happened a few months before graduating high school, by a guy that I had not been sexually intimate with. The entire situation was a disaster, one of the many reasons because of how emotionally attached I was to him because I am an incredibly emotional and anxious person. I couldn’t imagine how much more emotionally attached to him I would have been if sex had occurred, and I was grateful. I refused to let anything get in the way getting my Bachelor’s, including heartbreak, and I decided one way to prevent this was to remain a virgin until graduation. When I made this decision, I did not realize how much criticism I would receive from my peers, or how hard this promise would be to keep.

I was glad at all of the praise I received when I made this vow, which mostly came from my friends and family. They were incredibly proud I wasn’t letting anyone tell me what to do as well as standing up for what I believed in, and doing what I felt was best for me. I even heard from some friends that they were impressed because the vow would take a lot of strength, a vow to remain a virgin until completing college is not for everyone, but it was right for me.

Unfortunately, other peers were not so kind. Negative responses ranged from disbelief, being cynical, and questioning my moral character.

“There is no way a girl as pretty as you is a virgin; you must be lying!”

“There is no way that will happen; no college guy is going to want a virgin!”

“You’re just doing this so you can act like you’re better than everyone else!”

My looks honestly have nothing to do with my decision. Beautiful female celebrities such as Carrie Underwood and Adriana Lima went as far as waiting until marriage. They both declared their abstinence for religious and/or personal reasons; it had nothing to do their ability to attain a partner.

If a guy doesn’t want to date me because I’m a virgin, or is just interested in taking my virginity, he’s not a good guy. If a guy truly cares about me, or is even a somewhat decent person, he wouldn’t give a damn about my virginity vow. He would first and foremost care about me, and although my virginity vow is a part of me, it does not define me. When I was accused of making the vow up, I was disgusted. I don’t think I’m better than anyone else; this vow was a personal choice made for personal reasons. I don’t judge others for their sexual choices, and nobody should judge me for mine.

Going into college making this vow, I knew it would be hard, but I had no idea how much of a challenge it would be. Peer pressure and temptation are everywhere in college. I have a type A personality and am stressed more often than not. I’ve honestly lost count of every time I’ve heard that if I just had sex that I would magically become less uptight. Although scientific research shows that orgasms can reduce stress and anxiety, I don’t believe the disappointment of not saving myself for the right person just to feel better temporarily is worth it.

The hardest part is the temptation. I’m a heterosexual 22-year-old woman and face the same feelings and sexual attractions as any other girl my age. When alcohol is coursing through my veins and I’m talking to a really hot guy at a party or bar, I often wish I could forget about my vow for one night and give into temptation. The pain I felt when I got my heart broken in high school and the promise I made to protect myself always stops me in the end.

It is a challenge, and I often feel left out and ridiculed, but I remember that I made a promise to myself. I know when I graduate college and find the right guy, all of it will be worth it, because deep down I know that this is best for me.

To any other college girls out there, realize what you do with your body is entirely up to you and nobody else. If you want to have sex, go for it, but if you want to wait, it is nothing to be ashamed of. Don't let peer pressure get in the way of your beliefs. There is no shame in being a virgin, just as there is no shame in not being one.