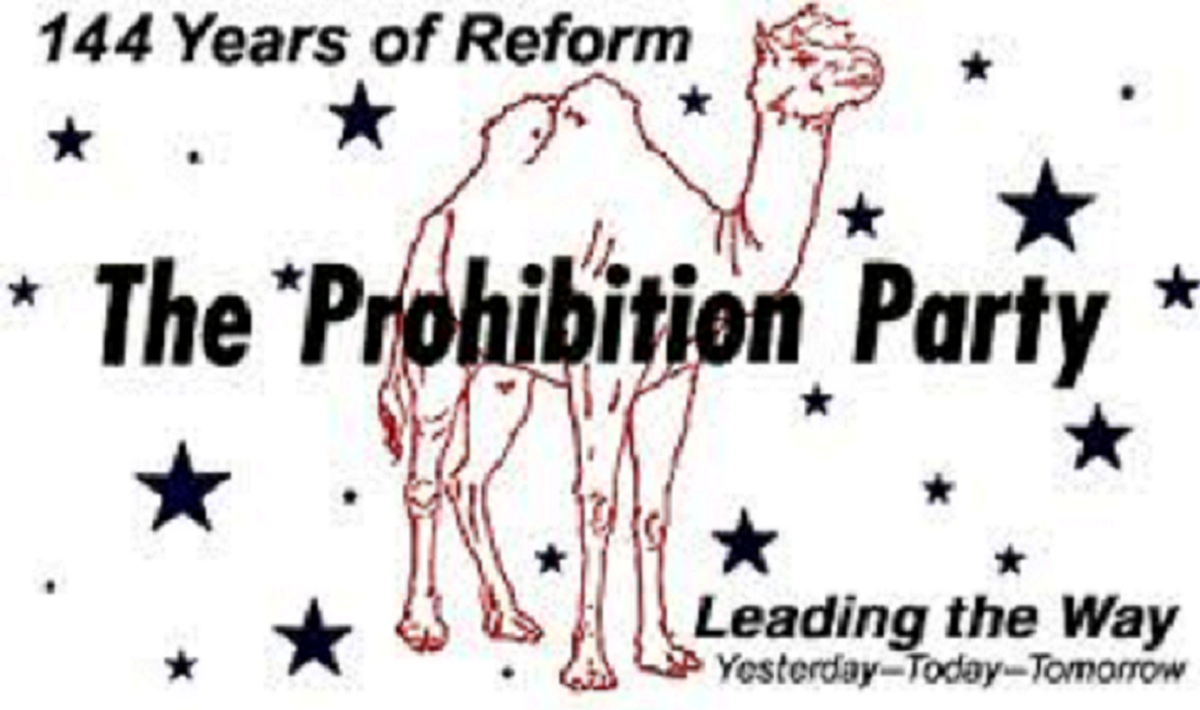 On June 26th, the Prohibition Party held its 2017 Mid-Term Conference. The conference was a forward step in the continuing regrowth of the nation’s oldest minor party, and tackled several aspects of the party’s current and future political activities.

The Prohibition National Committee (the main representational organ within the party) grew larger in number, as several people were appointed to spots on it. I myself was appointed as the second committee member for New York State. The national committee’s membership grew by over 50% and the number of states with full committee membership went from 2 (Pennsylvania and Georgia), to 4 (with New York and Virginia). And tough this a significant increase, there is still plenty of room for aspiring members to seek to be national committee the next time the party appoints new members to it.

The commission for finding a new party headquarters building gave a report. They are looking at 3 possible sites, and it was decided to wait until things are further along before making a final decision on a later date.

The Prohibition Party is continuing its efforts to utilize the internet and social media to reach people and spread the party’s message. The Party’s previous social media manager has decided that they will no longer hold the position. Though the party intends to soon find another member to take the position, and has members who can temporarily handle matters in the meantime. Once the new social media manager is appointed, the party has plans to implement a system to better respond to email inquiries (as the party continues to receive a significant number of emails from intellectually politically interested individuals, even though it’s been several months since the election), to increase the party’s presence on Facebook, Twitter, and other platforms, and to make updates to the party’s website.

Efforts are underway to prepare for coming elections. It was reported that there are members, including many new members, who are interested in running for various in 2018. The conference designated Jim Hedges to act as the campaign manager for the designation of national party funds to aid these candidates. It was reported that due to the recognition we gained from getting on the ballot in Mississippi in 2016, that it will be easier for the party to gain ballot access for congressional candidates there in 2018. Bill Bayes announced that he intends to run for the party in Mississippi’s fourth congressional district. The Party is working on figuring candidates for the other Mississippi congressional districts and for the senate race in Mississippi.

In addition, party chairman Rick Knox is running in the Republican Primary for Georgia Secretary of State, in the hopes of bringing attention to the need for ballot access law reform in Georgia. Georgia has some of the most restrictive ballot access laws in the country. High petition requirements and high ballot access fees have severely limited the ability of minor party and independent candidates to run for office. In the 2016 elections, most state legislature races had only one person one the ballot.

The Prohibition Party’s Newspaper, the National Prohibitionist, continues forward on a more or less quarterly basis. There is plenty of material for future issues, and the latest issue should be out shortly.

The Pennsylvania State Committee of the Prohibition Party reports that it is doing well and has plans for starting a video contest for middle and high school students.

The Party also took some procedural steps for preparing campaign efforts for the 2020 election. These should help us to get a start on campaign efforts as soon as the window for official campaigning opens.

Overall, the conference was largely productive, and the Prohibition Party is movin