An update on Prohibition Party activities. 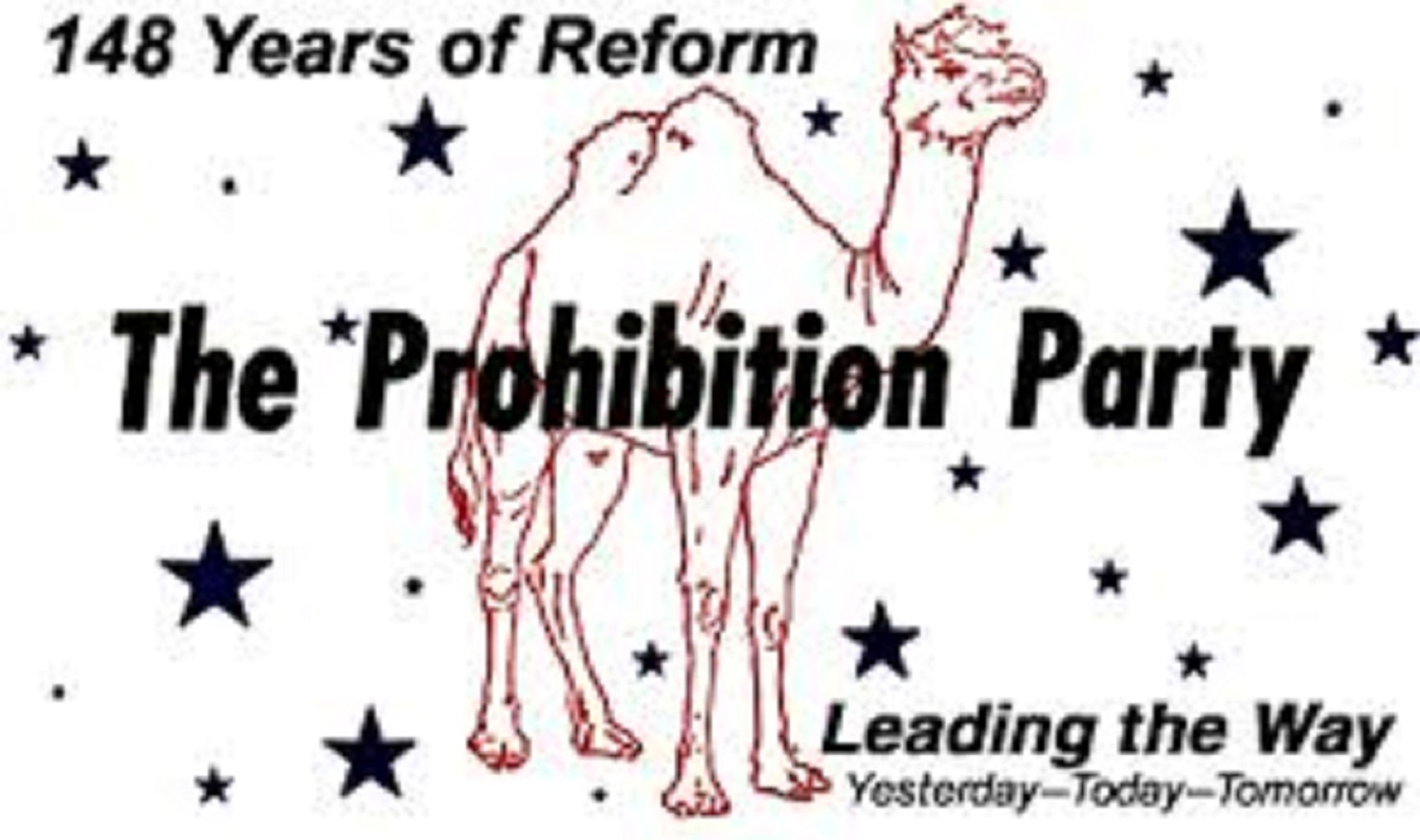 The Prohibition Party is gaining momentum. The nation’s oldest third party political organization, centered on advocating for ethical governance, promoting the public welfare, and social reform, has seen rejuvenation and growth within recent years. In 2016, the party’s presidential candidate, Jim Hedges, received the party’s largest vote result since 1988. The party has seen an influx of new members and interested people, many of whom are millennials. With this, the Prohibition Party is working to further this with increased messaging and recruitment efforts, organization building, and producing candidates for various offices.

Back in June, the Prohibition Party held its 2017 conference, which I wrote about in detail in this previous article. This included the addition of several new members of the party’s national committee, including myself. The Prohibition National Committee now has roughly twice the number of committeemen it had at the end of the 2015 conference.

The Prohibition Party is also working to field candidates for various elected offices in the coming years. We are working to produce a set of congressional candidates and get them on the ballot in Mississippi and Tennessee. Mississippi only requires an organized state committee to be able to field congressional candidates, and Tennessee only requires a petition of 25 valid signatures from voters in the district. We already have Bill Bayes running for Mississippi’s 4th District, and are working on finding candidates to run in as many other districts as we can. If we succeed, then this would be the first time having a Prohibitionist on ballot for congress since the 1980’s. We also plan to run candidates for local and state offices where we can. For instance, Rev. Todd Cooper, the state chairman in Alabama, is running for city council in Warrior, Alabama. And if the people of New York vote "yes" on the state constitutional convention vote, I am planning on running to be a delegate.

If one is interested in running for office with the Prohibition Party, you can contact the party at prohibitionists@hotmail.com, bvbayes@yahoo.com, or write to P.O. Box 11, McConnellsburg, PA 17238.

Caitlyn Morral
St Bonaventure University
1979
Wordpress
Odyssey recognizes that mental well-being is a huge component of physical wellness. Our mission this month is to bring about awareness & normality to conversations around mental health from our community. Let's recognize the common symptoms and encourage the help needed without judgement or prejudice. Life's a tough journey, we are here for you and want to hear from you.