Yes, You Can Be Pro-Life AND Pro-Choice

Yes, You Can Be Pro-Life AND Pro-Choice

Understand your belief, before choosing a side. 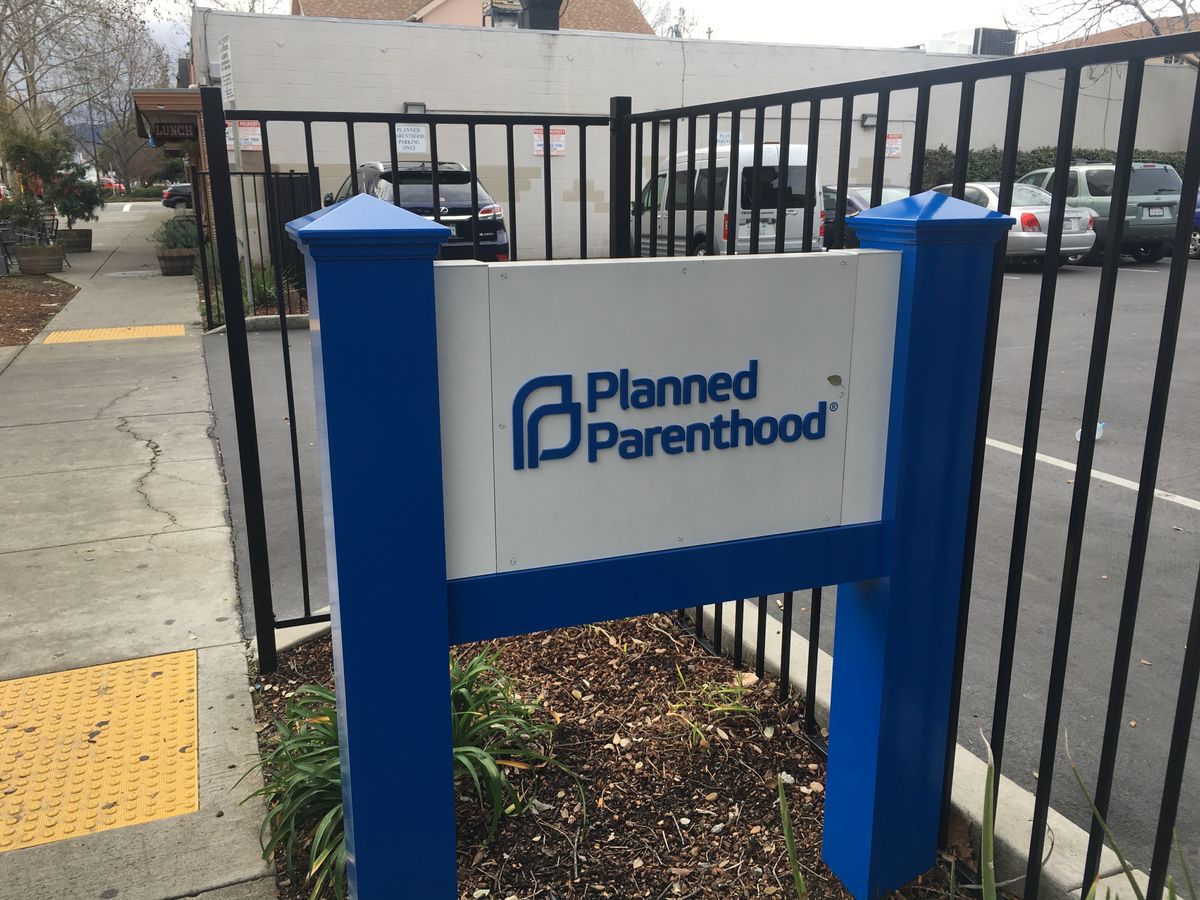 January is a very important month.

On January 22, 1973 the Supreme Court affirmed the legality of a women's right to have an abortion under the Fourteenth Amendment to the United States Constitution through the Roe v. Wade case.

This year, on January 19th, the March for Life will take place. Many men, women, and children will flock to the streets to protest the Roe v. Wade decision. The largest march will occur in Washington D.C. and throughout other cities in the United States.

Just two days later, on January 20th, thousands across the country will be participating in the Women's March. The Women's March was initiated last year in response to Donald Trump's Presidential Inauguration. The Women's March aims to "harness the political power of diverse women to create transformative change". The Women's March focuses on preserving and enhancing the rights' of women in the United States. A few issues that are often discussed at the March include the Gender Pay Gap, Sexual Assault in the Work Place, Planned Parenthood, and Abortion.

In politics, there are many issues that divide citizens into two categories. Abortion, is one of the most primitive. When regarding abortion, there are two sides: "pro-life" and pro-choice. Many people choose one side or the other based on their parents or religious background. However, there are very few people who actually understand what side they are on and specifically what that side stands for. Luckily for you, I'm going to break it down

"Pro-Life": you support legal protection for living human beings inside their mother’s womb regardless of the stage of development. Also known as Anti-Abortion. (aka abortions should never be allowed. a human is a human and should not be euthanized. there are no exceptions to this belief.)

Pro-Choice: you support any pregnant women's right to have an abortion. (aka you support that a women has control over their body and have sole autonomy over the decisions made about one's body, specifically relating to abortion)

The problem isn't that there are two belief systems. That some believe that abortion is right and others believe it is wrong. The problem is that some people don't understand the difference in the belief systems. The term "pro-life" needs to be changed. Of course, I am pro-life. I would say the only people who aren't pro-life are murderers. I am "pro-choice" because I believe that the choice to have a baby and furthermore, an abortion, is one saved exclusively for women, not the government.

So before you say you're pro-life, ask yourself, is there a choice? Do women get to choose? Are you pro-choice? If yes, then you are in fact pro-choice. If no, then you may fall under what society calls "pro-life", but in reality, you are anti-abortion. You are "no-choice". "Pro-life" has nothing to do with supporting life itself. "Pro-life" is stating that there are absolutely no circumstances in which a woman can have an abortion. "Pro-life" is the nicer way of saying that a woman should not have any decision-making power when it comes to their body and pregnancy.

I am not anti-abortion. I am pro-choice. I am pro-life.