The "quad king" was in 17th place after the short program, but why? 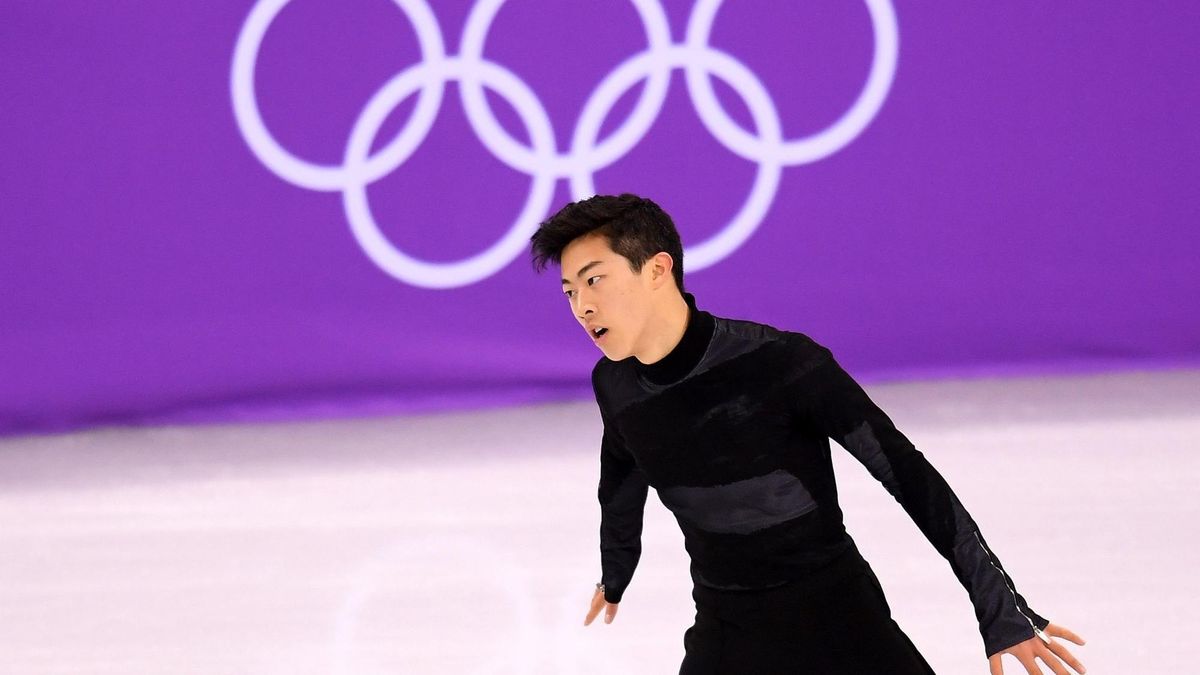 Jaws dropped on February 16th as 30 men from all over the world took the ice at the Gangneung Arena in PyeongChang, South Korea for the figure skating men's short program event. The United States had three athletes competing: Adam Rippon, Vincent Zhou, and the "quad king", Nathan Chen.

18 year old Nathan Chen has just won back to back US championships. This season, he has been undefeated on the international grand prix stage. He planned to execute 6 quadruple jumps in his free skate program. This is more than any other male has attempted at the Olympics. Not only did everyone project Nathan to be a medal contender for this competition, but they thought he would win an Olympic gold. However, Chen ended up in 17th place after the short program. The real question is, why?

In the short program event, Nathan only scored 82.27 points, which was about 22 points lower than his score at the national championships last month. This was not the way he wanted to start his Olympic debut. He made a mistake on every required jump element in the program. He fell on his quadruple lutz at the beginning of the program, and failed to land the other jumps cleanly. Additionally, he did not complete the combination jump that he needed to. As a result, his technical score suffered significantly.

Leading up to the Olympics, Nathan was campaigned about almost everywhere. People considered him as the face for the Olympic Games. He was seen on commercials everywhere and was practically the poster boy for US Figure Skating. Chen is sponsored by a variety of different companies including Coca Cola, Nike, Bridgestone, Kellogg's, and United. Nathan Chen even posted on Instagram about finding a picture of himself on an advertisement at the airport on the way to South Korea.

There was too much pressure put on Nathan. There was too much talk about him winning, causing him to skate tentatively. It is not okay to put this much pressure on someone who is so young. There was not nearly as much promotion for the other two men on the United States figure skating team, Adam or Vincent. These two both put out solid short programs, most likely because they were not under the pressure that Nathan was. No one had expected either of them to even come close to beating Nathan, and they made that perfectly clear. If the quad king did not land his quads, there was definitely going to be a lot of negative talk.

Instead of targeting one athlete to be the face of US Figure Skating or even the Olympics, all of the athletes should be campaigned equally. Each one is talented and it ensures that no one is put under more pressure than someone else. I truly believe that Nathan would have put out a much better short program if people did not expect that much out of him. The advertising caused him to focus on other people's expectations instead of himself and what he could do best.

Nathan ended up pulling himself together and won the freeskate, putting him in 5th place overall. This comeback was absolutely amazing. He was the first man to land 5 quad jumps in a long program. It is a shame that he did not end up on the podium, however, maybe there will be a change in the future with the way they campaign and put pressure on these athletes. No one can focus and perform at their best when everyone is already predicting just how results will end up.