Every president has positives and negatives, let's talk about Trump's 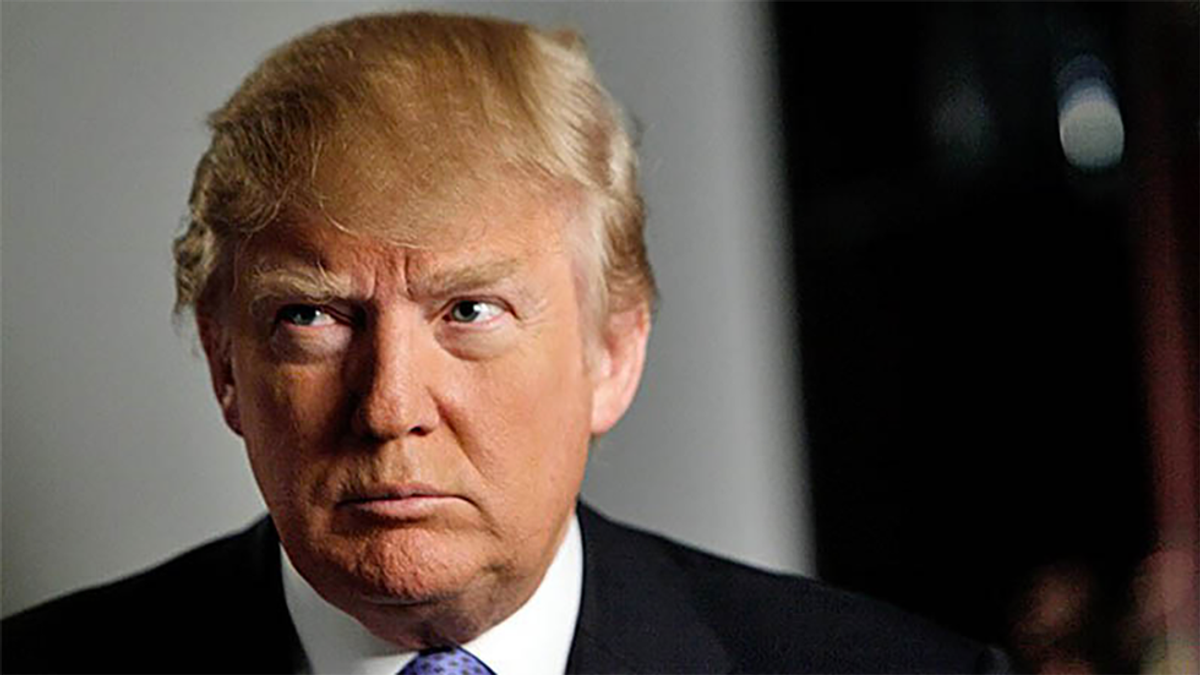 After the election almost two weeks ago, there have been numerous people showing their dislike for Donald Trump. The ones in support of Trump, Republicans and some independents, are pretty happy with the turnout of the election. President-elect Trump has been making headlines for the past two weeks with mentions of his big win and what he is going to do with his presidency. We should probably all know what's in store after this win. Let's talk about the positives and negatives of President-elect Trump's win.

Donald Trump has recently talked about how he wants to fix the broken system that is already established. Trump believes that states fail to put information into their computers, which allows for criminals or the mentally ill to obtain guns.

Donald Trump believes that Common Core isn't working for the education system in the United States and he's absolutely correct. Trump says, "I'm a tremendous believer in education. But education has to be at a local level. We cannot have the bureaucrats in Washington telling you how to manage your child's education".

President-elect Donald Trump doesn't believe in free tuition, which frankly, only crazy people do. He does believe that the cost of college should be lower. "We're going to do something for the students. We're going to have something with extensions and lower interest rates and a lot of good things," says President-elect Trump.

President-elect Donald Trump believes that there should be at least six weeks of paid leave for new mothers.

President-elect Donald Trump has said that he would "strongly consider" appointing justices to the Supreme Court to overrule the decision to legalize same-sex marriage.

"It's weather. You're going to have bad weather." There are many signs of global warming, which include rise in sea level, rise in Earth's average temperature, rise in ocean temperature, shrinking glaciers and ocean acidification.

President-elect Donald Trump made fun of a disabled reporter last November. Personally, I work with and take care of disabled adults and this severely offended them and even myself. There was also an incident that happened at one of Trump's rallies where a young disabled boy with cerebral palsy protested against Trump and Trump had him removed. On his way out of the rally, Trump supporters were pushing the boy's wheelchair and calling him names.

President-elect Trump has said that he wants to build a wall to keep illegals out of the country. There's nothing wrong with wanting to keep illegals out, but Trump has proposed a plan to make it easier for families to come into the United States. It takes at least five years and cost thousands of dollars to become a citizen, and those reasons alone are why there are so many illegals in the country.

President-elect Donald Trump has said that he would suspend accepting refugees from Syria and Libya. Those accepted would experience an "extreme vetting" process. “We have no idea who these people are, where they come from. I always say, Trojan horse. Watch what’s going to happen, folks. It’s not going to be pretty," says President-elect Trump. The current screening process actually takes 18-months to two years and involves multiple federal agencies who do security screenings and checks. By the end of the most recent fiscal year, the United States has only accepted 10,000 refugees.

President-elect Trump has had a few too many incidents of blatant racism. He said a federal judge presiding over a class-action lawsuit involving Trump University was biased because "he's Mexican". Trump has had lawsuits against him for being racist to African Americans. Those lawsuits include when Trump wouldn't rent to African Americans and when Trump was racist to his own employees. Trump also condoned the beating of a Black Lives Matter protester at his own rally.