Positively Dead: Facing The Reality Of Death In A Healthy Way
Odyssey

Positively Dead: Facing The Reality Of Death In A Healthy Way

Breaking The Culture Of Silence Surrounding Death and Mourning 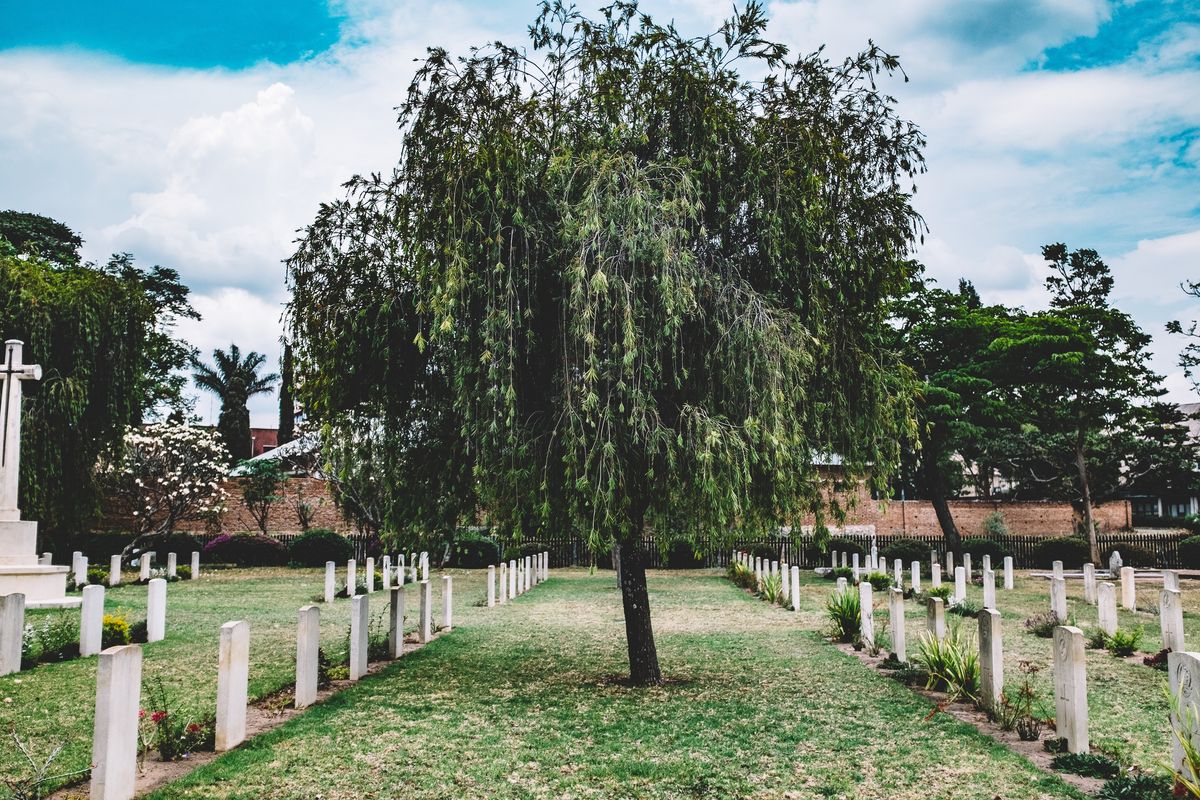 Until we find the fountain of youth, we are all just living to die. From the very moment that we are conceived, before we are even born, we are already growing closer to death with each day. Death is the one reality of life that you can’t avoid, regardless of how you may try. Death is just a natural part of life, and you would think that with the amount of death that humanity has seen we would have collectively developed a healthy and positive way to handle death. In some regards, we have, but in many ways each new generation is left to struggle with the reality of death in a culture that is mostly silent on the issue. It is this culture of silence and fear surrounding death that the death positive movement is trying to change.

What Does It Mean To Be Death Positive?

Being death positive means engaging in active conversation about death and exploring the culture of death through all the outlets of human expression available. It means being educated about your end of life options and working to ensure that your loved one’s wishes are honored when they die.

What Does The Death Positive Movement Do?

Started by death professionals across the United States, the death positive movement also works to change injustice within death culture. It may sound odd to talk about injustice within death culture, after all, dying is pretty straightforward, right? You die, a funeral home or mortuary service comes to pick up your body, and—ta-da—the next time your family sees you you’re either packaged up all neat and tidy in a little urn or laid out like a doll in a nice coffin. However, cremation and embalmment are just two end of life options, and they are by no means exhaustive or the most environmentally friendly.

The Order of the Good Death, founded by mortician Caitlin Doughty, is perhaps the leading organization of death professionals within the death positive movement. Doughty alone, who started The Order in 2011, writes blogs and creates videos for The Order, and has also written two books that provide information about being death positive and encourage the reform of American death culture. Doughty envisions a future for death culture where American families can once again choose to prepare their loved ones' bodies in their own homes if they so desire, and where anyone in the country can easily arrange to have a more environmentally friendly natural or green burial.

If the thought of preparing your dead mother’s body for burial makes your skin crawl, you’re not alone. Death professionals like Doughty realize that home death care isn’t for everyone, but at the same time she believes that every family should have the option to care for their loved one if that is what they want.

The death positive movement advocates for environmentally friendly funerals in the same way. Many people are turned off by the idea that, buried naturally, their body will rapidly decay, being consumed by bugs and bacteria. However, this return to the earth—that we've been using for centuries before the invention of embalming and cremation—is the small price that we pay for our time here and on earth, and the death positive movement encourages us to embrace the way in which our body can benefit the earth, rather than filling it with chemicals or reducing it to dust with no nutrient value.

How Do I Get Involved In The Death Positive Movement?

Getting involved starts with getting educated. The Order of the Good Death’s website is one of the best resources for learning more about the death positive movement, and it’s host to a lot of links to other helpful resources. Additionally, Doughty’s books, Smoke Gets In Your Eyes: And Other Lessons From The Crematory and From Here to Eternity: Traveling The World To Find The Good Death are wonderful resources for reading deeper into the culture of death in the United States and across the globe.

From there, half of the tenants of death positivity advocate for engagement and conversation surrounding death. Talk to your family and friends about death, help them and yourself to become more comfortable with the subject, and ensure their wishes and your wishes will be honored when you die. Attend an event specifically put on by the death positive community, like a Death Café where people from within the death positive movement meet and talk about—what else—death. Don’t be afraid to learn more about you end of life options and ensure that your death will be a good death for you, your family, and the environment.

To The Technology That Gave Me My Hearing