Popping Pills: The controversial war on substances other than opiates
Odyssey
CurrentlySwoonLifestyleHealth & WellnessStudent LifeContent InspirationEntertainmentPolitics and ActivismSportsAdulting
About usAdvertiseTermsPrivacyDMCAContact us
® 2023 ODYSSEY
Welcome back
Sign in to comment to your favorite stories, participate in your community and interact with your friends
or
LOG IN WITH FACEBOOK
No account? Create one
Start writing a post
Health and Wellness

Popping Pills: The controversial war on substances other than opiates

Addiction in adolescents is getting higher. 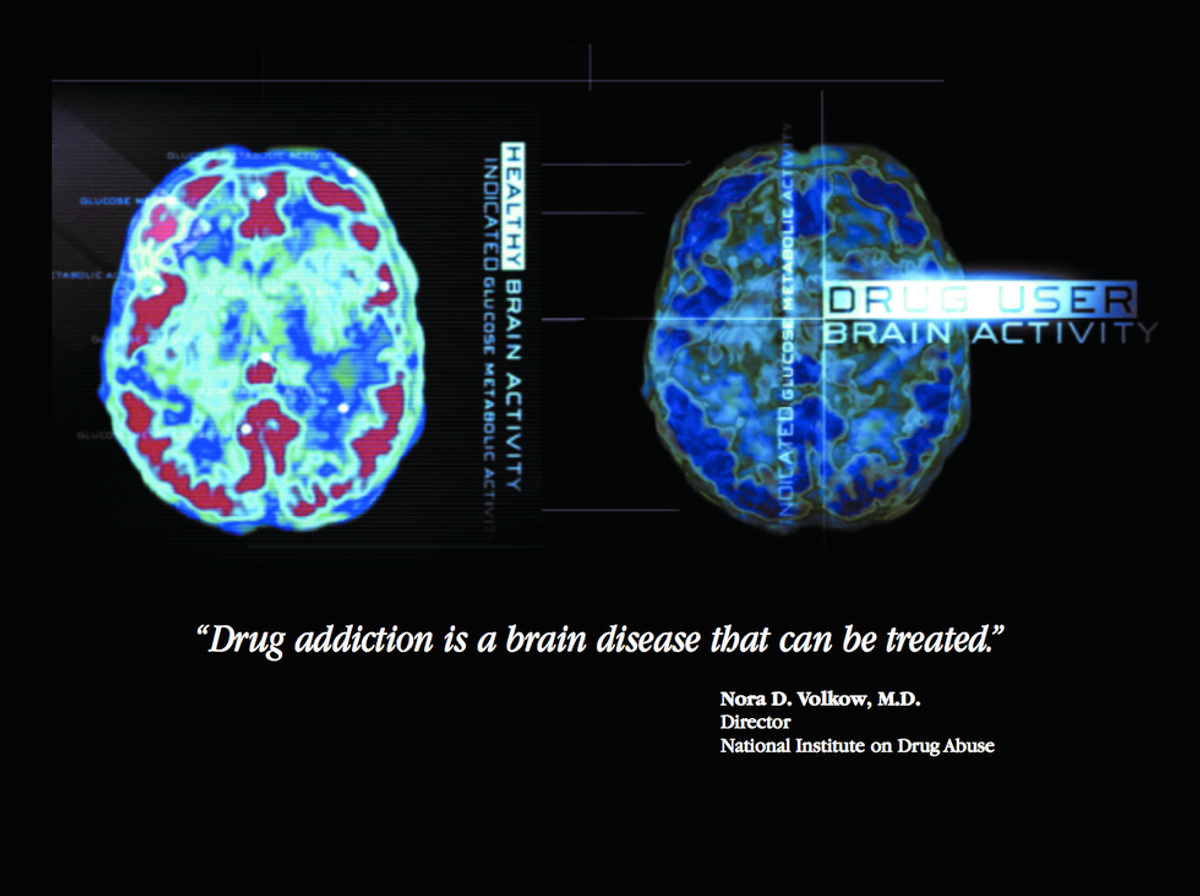 One swig of soda mixed with cough syrup; one pill of a stimulant to make you focus for a test; one puff of marijuana to relieve stress of the week on a Friday night.

One is all it takes to get addicted.

According to the National Institutes of Health, a combined 8 percent of high-school students were taking prescription strength cough and cold syrups with a doctors recommendation for cold and cough symptoms. However, in the past year, 15 percent of 18-25 year olds have used those substances as a psychotherapeutic usage; meaning that the users used those substances not for medicinal purposes and to only use them for recreational use or to get a “high” off of the drugs in the concoction. Additionally 17 percent of high school students are on an amphetamine including Adderall, Ritalin and Concerta.

The amphetamines themselves pose a real concern with the concentration and potency of them. Drugs that are stimulating like Adderall, Ritalin and Concerta have a very short action period meaning they work to stimulate the central nervous system within 30-60 minutes. Essentially, if a student takes one of those medications an hour before the test, they will have the focus to go through the test. The stimulants themselves are intended for those with ADHD (attention deficit hyperactivity disorder) to increase focus.

The real concern is why are we okay with that statistic? As a teenager myself, it is extremely unsettling to hear that 15 out of every 100 adolescents and young adults have an addiction. That addiction could be stemmed from a multitude of factors including stress from school and pressures of society, chronic illness, domestic issues and peer pressure.

Now, what can we do to bring those percentages lower. Well, clearly reading a document is not powerful enough to curb addiction. The real way to stop addiction is the driving force behind it. And that driving force is YOU. The more you inform yourself on the legitimate dangers of addiction including withdrawn behavior from friends and family and an intense urge to use the drug are just two of the many symptoms.

Additionally, while many magazines highlight the celebrity death due to addiction including Michael Jackson in 2009 and Prince in 2016. Both were inflicted by drug addiction including the depressant, Propofol. Which severely relaxes the central nervous system.