Pokemon Showdown may look great on the surface, but outside of the main server, things have been unstable for years. 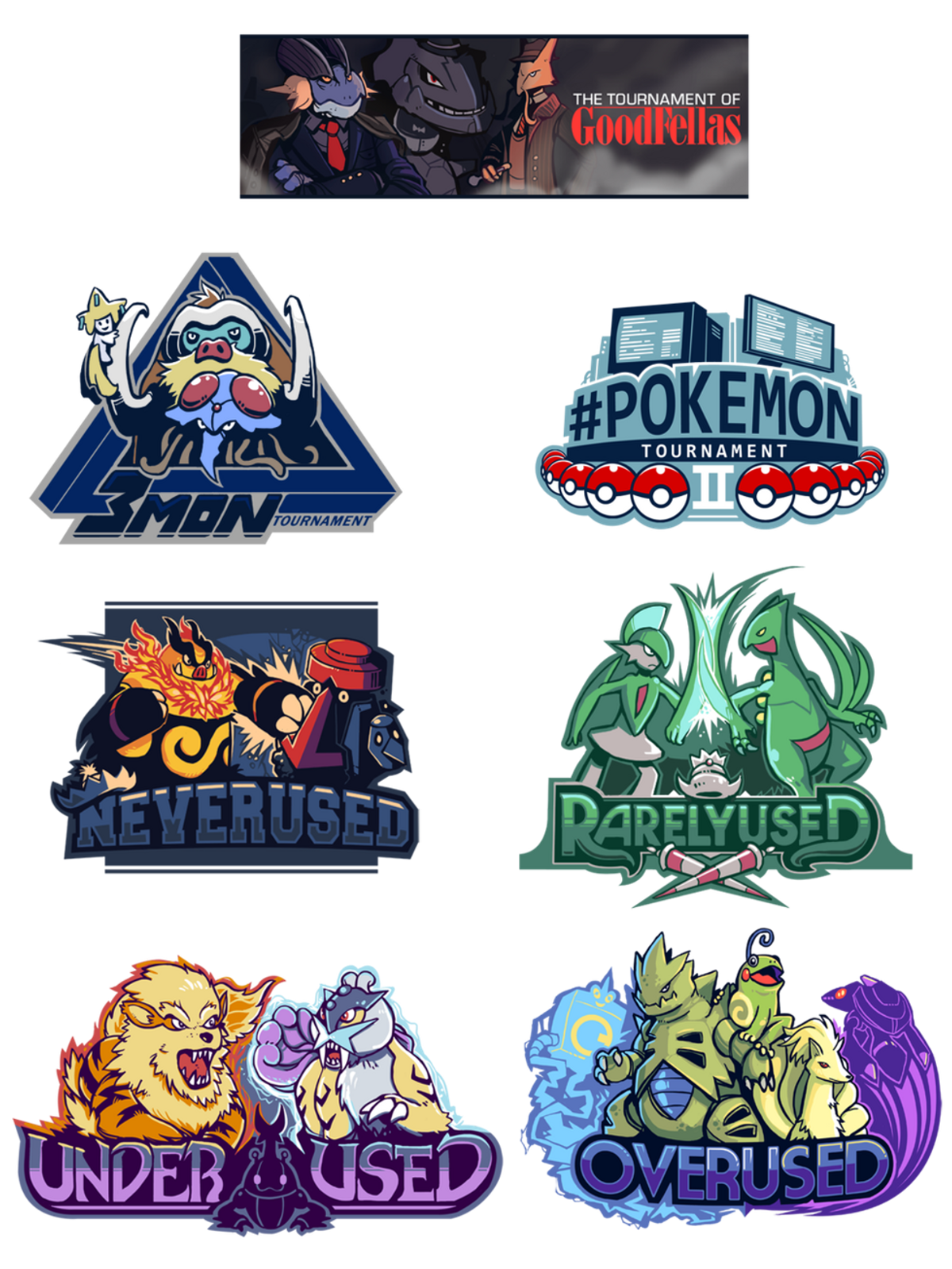 As I talked about a few weeks ago, one of the best ways to get into Pokemon is through the online Pokemon Showdown community. This half-chat room, half-battle simulator, allows you to interact with tons of people all across the world. The main server, Smogon University, has over 18,000 people to talk to alone! However, if a large server isn't your speed, then the side-server community could be for you, or at least that was the case until about a year and a half ago. Allow me to explain.

At the beginning of 2015, only one truly big, English-speaking side-server community existed: Frost. The server itself was full of these different groups called Leagues, which similar to famous groups like the Indigo League, consisted of a bunch of gym leaders, elite 4 members, and a champion. These Leagues would battle each other for dominance of the server. While there wasn't much room for growth, one could still easily move up the ranks through various "official" tournament rooms and still have a great time. Everyone was united together as one.

But in the spring of 2015, something terrible happened: the server was taken down for illegal child pornography that had leaked throughout the server. People then quickly began scrambling to find their leagues in an attempt to finally make the next big server. At last, in the fall of 2015, the Earth, Ocean, and Sky server was born. A few months later though, the other admins of the server overthrew their leader to make a new server: Origin. Although both servers were unstable, both had finally united all the leagues into one server. Everything was finally back to status quo.

Then, in the spring of 2015, Origin was also taken down, this time for the misappropriation of funds. Unlike in Frost, however, many of the leaders of Origin were unable to hold any high position of power and some were banned from Showdown entirely! All the problems began again and the scramble for a new side-server started.

That summer, three new servers were created: Wisp, Prime, and Gracidea, each with their own problems that still exist today. Wisp, the biggest of the three, has the most unstable system, as many of the leaders there are corrupt. One of the three admins, which owned Frost as well, is rumored to have stolen passwords from people and released them online (although he has never been convicted of his crimes), while another uses manipulation to trick people into sticking with the corruption. Prime, the middle one, is run by a very controversial leader and his girlfriend, both of which more or less dictate how things run themselves. They also attempted to merge with Wisp, but it horribly back-fired on them. And finally, Gracidea, the up-and-comer, consists of former Origin leaders that were not banned from their positions; however, they have been caught multiple times for illegally advertising their server in order to try and get Leagues to their server.

The biggest problem between the servers is the war-like nature between them. All three servers hate each other and will stop at nothing to take the other two down. Each of them are trying to convince Leagues to join their server, as the more users they get, the easier it is to convince other Leagues to join. Even now though, more and more servers are being created trying to break up this power struggles and establish themselves as a part of this power group. Only time will tell how this side-server community will change in the future, but as far as unity goes, it may never happen ever gain.

Glorie Martinez
5989
Why I Write On Odyssey