Is playing Pokemon GO! getting boring, but you want to play more Pokemon? Well here's the article for you! 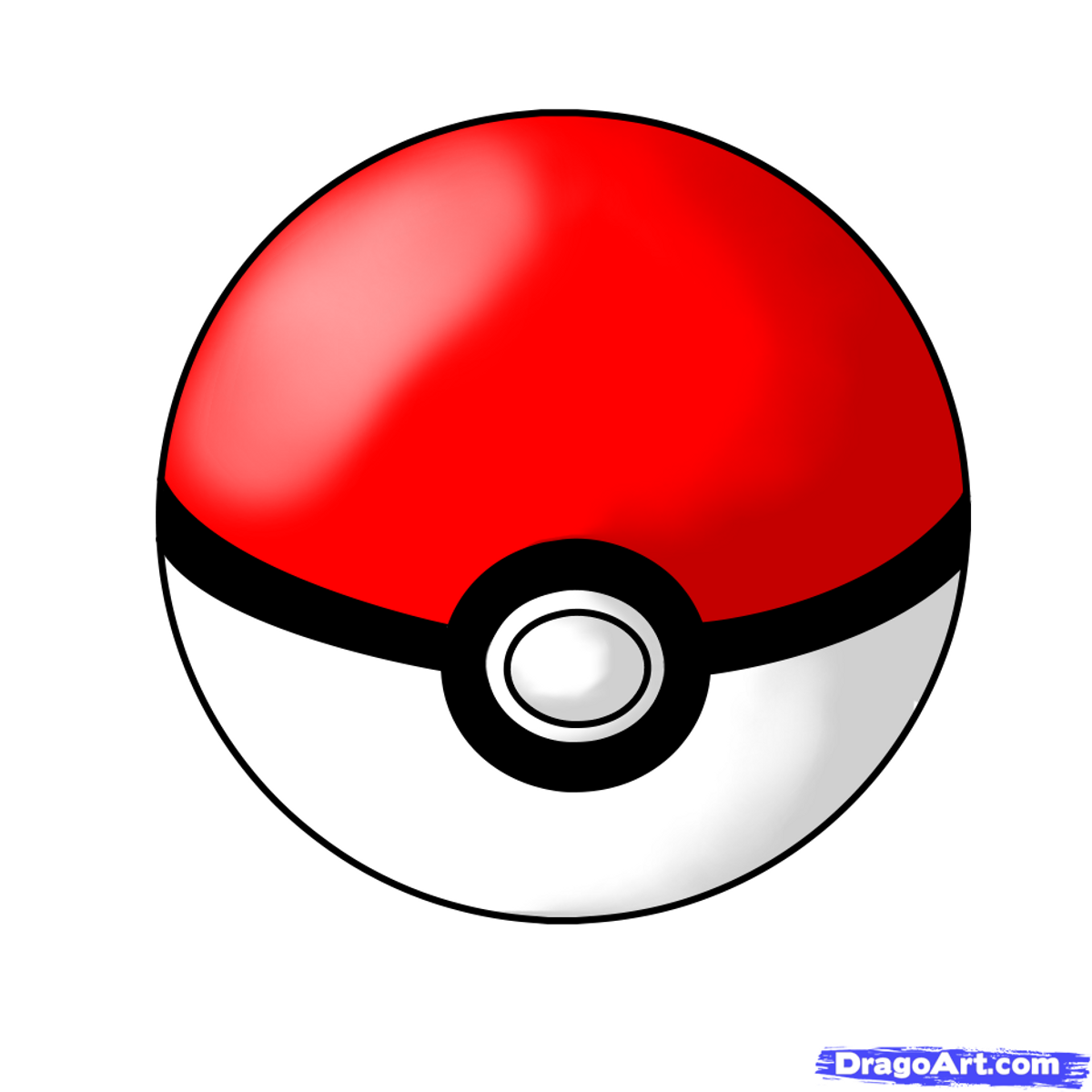 If you're one of the thirty million that have never played Pokemon GO! and you've never played Pokemon before, then let me be the first to congratulate you on beginning your Pokemon journey! This global phenomenon has captivated audiences in four continents for over twenty years and shows no signs of stopping anytime soon. And while many of you will probably start and end your Pokemon journey in the same place, I'd like to suggest maybe trying to branch out further into the Pokemon universe. So strap on your backwards hats, grab your backpack and bicycle, and get ready to set out on a brand new adventure!

Starting with the former of the two, all you need is a TV subscription for the new episodes and a Netflix subscription for many of the old ones. For the games, however, it's going to cost a little bit more. Thankfully, a majority of the games can be found on the Nintendo DS, which only costs about fifty dollars used. However, if you want to play the new games coming out very soon, you're going to have to pay close to 200 dollars for a brand-new Nintendo 3DS. In addition, if you have a Nintendo Wii, you can buy two excellent side games as well. My suggestion is to get the Nintendo DS, as it's the most affordable option and holds the widest variety of games.

Without a doubt, the best thing to do is to play the games. After all, the second most successful video game franchise of all time (in terms of game sales) should consist of some pretty solid games. As far as the games go, ultimately it depends on what you want to do. If you decided to get the 3DS, get Pokemon Red, Blue, or Yellow; they're on sale now in the Nintendo eShop for only ten dollars!

Not only that, but it only consists of the 151 Pokemon you've come to know and love through Pokemon GO! For the even more adventurous, you could get Pokemon Platinum if you have a DS or Pokemon X or Y if you have a 3DS. You could even wait three more months to get the newest games in the series: Pokemon Sun and Moon. However, if you just want a fun and more affordable option without the overwhelming nature of a main-series Pokemon game, there's over a dozen different side games to try, including the Pokemon Mystery Dungeon series (a Fire Emblem-esque Pokemon knock-off), Pokemon Ranger (using the DS stylus to try and round up Pokemon), and many different puzzle games, such as Pokemon Shuffle and Pokemon Trozei. If you're stuck without a handheld, there's always Pokemon Coliseum and Pokemon XD, which both give you the full Pokemon experience on a bigger screen. There are absolutely no wrong choices in how you decide to explore your path!

Last, but certainly not least, is the Internet. While there are information sites like Serebii and Bulbapedia that can give you all the information you've ever wanted about Pokemon (and then some), there are two massive online communities that shouldn't be missed. The first of these is Pokemon Trading Card Game Onine, which lets you battle other users online with Pokemon Trading Cards in a format similar to Hearthstone or Magic: The Gathering. The other source is Pokemon Showdown, which acts as both a chat room service and a battle simulator. Here, you can make your own custom teams using whatever Pokemon, moves, items, and even stats you'd like. In addition, all 721 Pokemon (yes, I know that's a lot more than 151) can be found here. Both communities host multiple international tournaments both for the Trading Card Game and competitive double battles (two Pokemon per team battle at the same time), so there are many chances to meet new people and make new friends.

Hopefully, you guys enjoyed this article and are ready to dive deep into the wide world of Pokemon! Currently, I am making a Pokemon Showdown server with a few of my friends and will post an article as soon as we are finished with it. Even if you do not join the new server, I wish you the best of luck in your journey to being the very best that no one ever was!