I Am That Person Who Still Plays Pokemon Go, And I'm not Ashamed

This game has become an important part of my life. 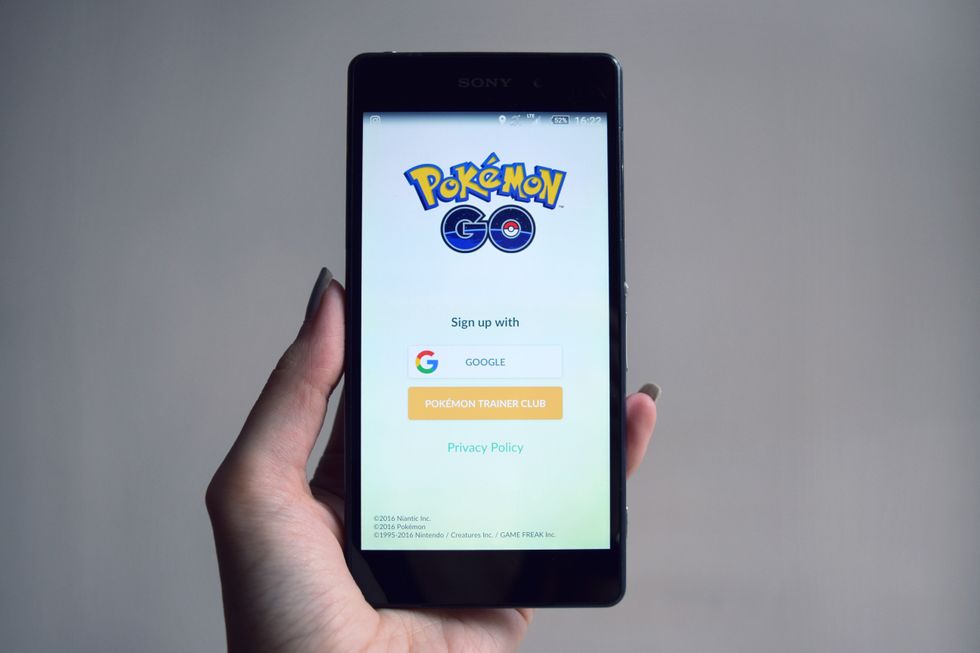 Pokemon Go is not far off from being two years old. The Augmented Reality Game allows people to catch Pokemon using their phones all over the planet. When it first was released it was a massive craze in many parts of the world. A continuous running gag on the internet appeared soon after. This meme stated that Pokemon Go was the closest we would ever come to world peace.

This idea was not out of left field either. Anywho, look at Facebook from around the time that Pokemon Go was released will see something remarkable. That the amount of arguing and all around negative energy was much less. Its popularity at launch cannot be denied.

However, as much hype as there was, the fun did not last for many. Many left the game just as soon as they started, and those of us who play regularly feared that after a strong start, Pokemon Go would fade into obscurity.

As someone who rarely if ever decided to take a break from playing the game, I can attest that this never happened. I can't speak for others, but as for myself, I waited too long for a game like Pokemon Go. and was not going to let the lack of hype stop me.

After all this time, I have managed to integrate this game into my daily life. About a year ago, Pokemon Go added streak rewards to the game. What this means, is that I have a reason to play every single day to keep getting these rewards. The way these daily events are set up I get the rewards every seven days. What are these streaks you might ask? Simply catching a Pokemon a Day and spinning a Pokestop for items. The most basic two actions a player can take.

Another improvement that keeps me coming back for more is the community day events. Once a month now, a specific Pokemon will spawn at a much higher frequency than normal. Not only are these Pokemon rare, but they are usually popular ones such as Charmander. These events also help bring the Pokemon Go Community which is vital since, after the amazing initial hype, it is harder to find other players.

As I mentioned earlier, I have integrated Pokemon Go into my daily life. One of the ways this has manifested has aided in one of my other goals. Another mechanic of Pokemon Go is hatching eggs by walking distances. I have aspired to get back in shape after being capable of surviving spartan style workouts. However, I lacked the drive to properly commit to this. But with egg hatching being a thing in Pokemon Go, I have forced myself to do on average a five-kilometer workout. This is the average distance it takes to hatch an egg in Pokemon Go. But the variable workouts that range anywhere from two to ten kilometers keeps me on my toes. Literally in fact!

All in all, I have no intention of quitting Pokemon Go any time soon. This game has given me more reasons to go outside and added a social aspect to a game that has been a large part of my entire life. As new updates continue to be released, I look forward to seeing where my journey with this game takes me. This travel via augmented reality has helped change my real reality. I hope this continues.

pokemon go
Report this Content
This article has not been reviewed by Odyssey HQ and solely reflects the ideas and opinions of the creator.