My mom deserves the world. 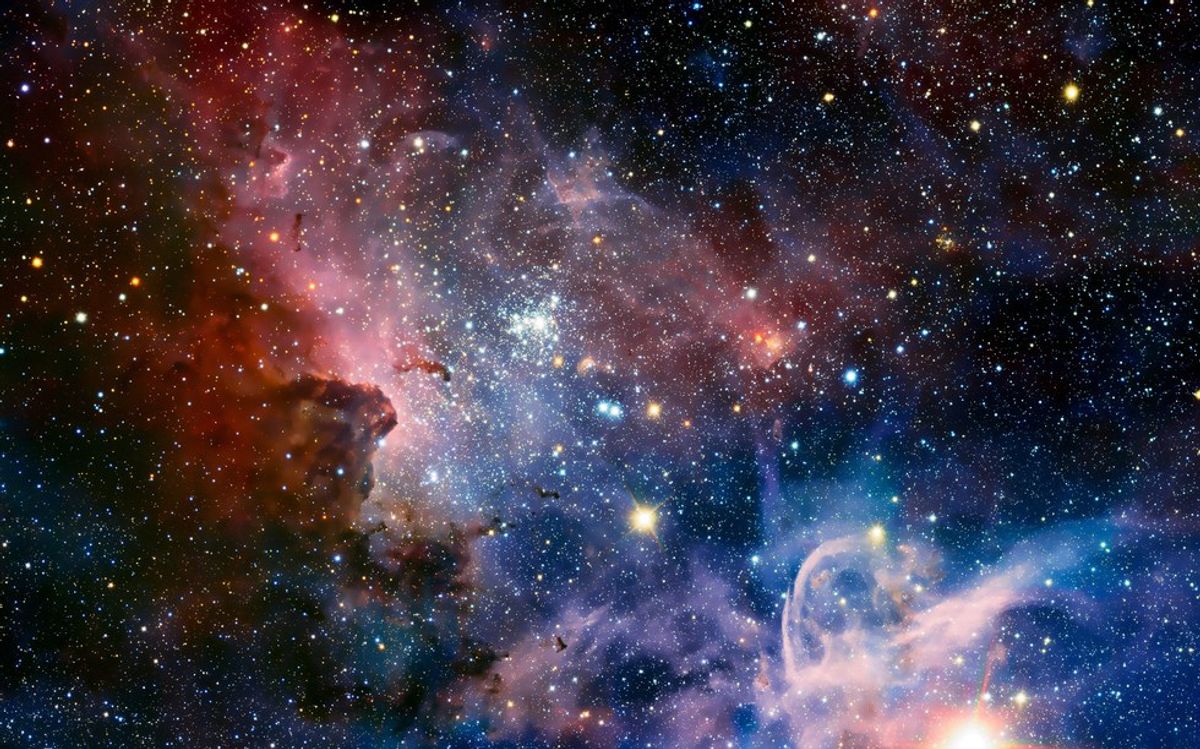 As you all know, I have a very close relationship with my mother, Academy Award-nominated actor Danny DeVito.

Our relationship has had its ups and downs, but ever since we took a trip to the amusement park together last year, we’ve been closer than ever. We’ve gone on a few more mother-daughter vacations since then, now together as mother and daughter should be — without secrets. I did end up meeting One Direction, as he promised me, but things got awkward when all the remaining boys in the band fell in love with me at once, and I had to let them go. We’ve gone to plenty of film premieres together, and our bond is unbreakable.

This is why when I heard the news, I was devastated.

It’s always been my mother’s dream to go into space. It’s something he doesn’t tell people very often; it’s a secret dream that he’s always held close to his heart, something that’s taken me a while to get permission from him to let me share with the world. He feels as though he’s asking for too much, already being a successful actor/producer/director and all, and feels as though he’s being selfish.

As a loving and supportive daughter, however, I’ve always told him to follow his dreams, no matter how fanciful. He’s a single mother who raised me all by himself while managing to keep his true identity a secret just so that I wouldn’t have to deal with the troubles that came along with having a famous parent; if anyone deserves to go to space, it’s him.

I even offered to help him apply to be an astronaut, going online to NASA’s surprisingly user-friendly website to see exactly what he would be in for as an astronaut.

In order to be an astronaut, the applicant must be above the height of 5’2”.

I was outraged. Dozens of phone calls to NASA and several angry tweets later, I realized that it was hopeless. In the end, it was not, as I thought, my mother’s hesitancy to pursue his dream that held him back, but instead the Man holding him down.

Danny is a hard-working American, who would love nothing more than to represent his country in the exploration of the final frontier. If there’s any person we as earthlings want to represent our planet to an intergalactic species we meet in space, it’s him. He’s adorable, and kind, and funny, and I can’t imagine any aliens out there who would want our planet to burn after meeting the tiny, 4’10” man.

Despite all this, however, he’s not allowed to go.

This right — this dream — is being taken from my mother because of a characteristic he is unable to control about himself. It’s cruel, it’s oppressive, it’s downright despicable.

Please sign this petition if you agree. I’ll be sending it to NASA themselves when it accumulates enough signatures. This is a sensitive matter to both me and my mother, so please — respect our privacy at this time.
Report this Content
This article has not been reviewed by Odyssey HQ and solely reflects the ideas and opinions of the creator.