16 Places To Meet Your S.O. That Are NOT Tinder Or Bumble

16 Places To Meet Your S.O. That Are NOT Tinder Or Bumble 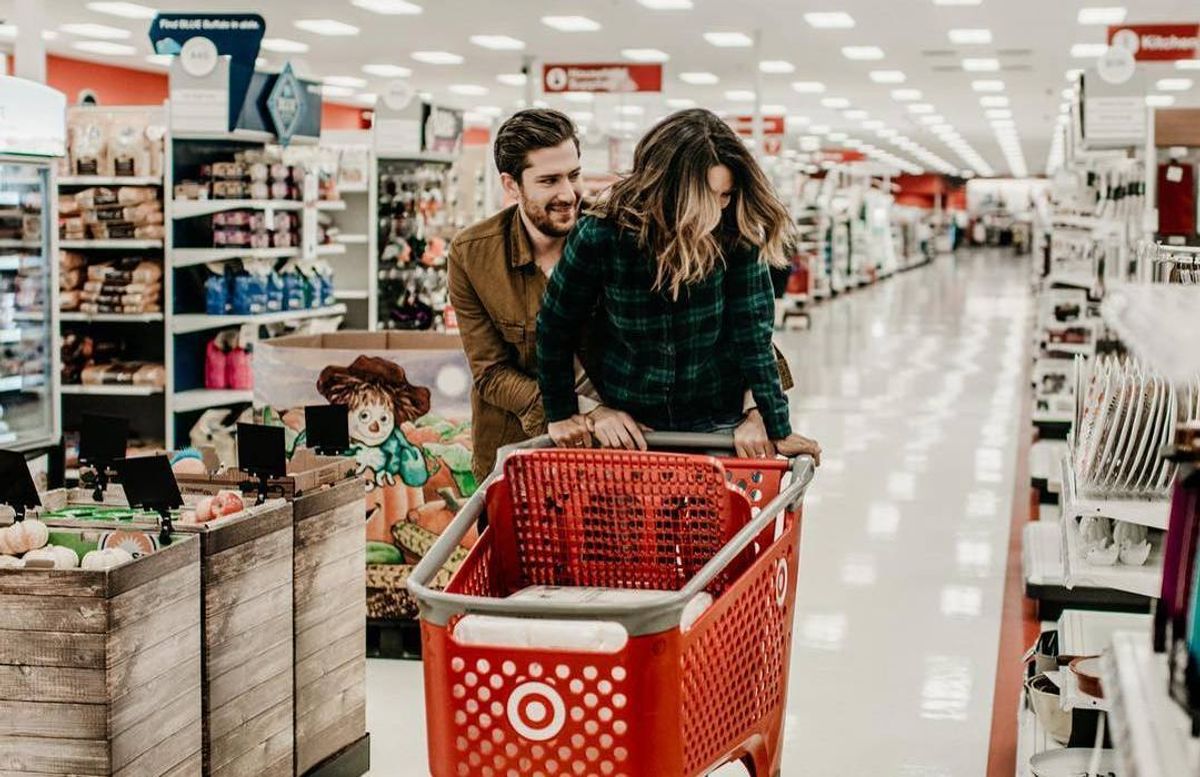 We’ve all done it.

We’ve downloaded the dating apps, almost as a rite of passage into the millennial dating culture. After seeing stories with headlines like, “We Met On Tinder And Have Been Dating For Two Years,” there’s a part of us that can’t help but take that leap of faith.

We hold onto that small chance we could meet the person we want to spend the rest of our lives with on an app. As we’ve all learned, this isn’t always the case. After a while, you lose hope and abandon those apps. I don’t blame you, there’s nothing better than making an authentic, in-person connection. Don’t lose hope though, here are some unexpected places to meet that special someone.

I know, I know, probably not the place you come to looking very glamorous, but that doesn’t mean you won’t run into someone with relationship potential. If anything, you’ll find someone to show you how to use that machine you’ve been wanting to try but haven’t yet in fear of looking like a complete idiot.

2. Waiting in line at Starbucks

How many times have you stood in line somewhere absolutely paying no attention whatsoever to what’s going on around you because you’re so occupied with your phone? No shame, I’ll have to raise my hand for this one. But, guess what? You shouldn’t be doing that! Your soulmate could be standing right in front of you and you wouldn’t even know it because you were checking your ex’s Snapchat story.

Just get off your phone, OK?

While it may seem impossible to meet someone at a place where there’s literally thousands of people, you’ve got to admit, it’d be pretty special if you ran into someone while Kygo was playing “Kids In Love.”

Yeah, you could meet in Aisle 5 as you’re both reaching for the same bottle of coffee creamer. Imagine that. I know, not as exciting, but I’m just trying to be realistic here.

Bonus points if he ends up being the guy who explains the entire game to you because you admitted that you actually didn’t know anything about the sport when he asked.

Apparently, this is one of the worst places on Earth, but misery loves company so why not bond over it together?

SEE ALSO: 20 Items Every College Girl Goes To Target For At Some Point In The Semester

If I had my way, I’d meet him at the gate my flight is boarding at and as we’re boarding the plane, we’d discover that we’re seated right next to each other.

I’m telling you, any time you find yourself stuck in a room with strangers, take advantage of it. But only if they’re cute, ya feel?

At least this way you know you’re both passionate about the same cause.

Make sure the Uber driver is at the wedding.

12. In a different country

This one kinda goes along with the airport one, but making a cross-cultural connection is one you will never forget.

The only problem is they might see your underwear before the first date.

If you’re an animal lover, there’s a better chance you’ll meet someone who has unconditional love for their dog.

So awkward, right? But it doesn’t have to be, strike up a conversation. You’ve seriously got nothing to lose, and if it goes downhill, you probably won’t ever see this person ever again.

Weddings are a great place to meet someone because everyone is in the mood to celebrate. Yes, you’re there to focus on your best friend, but that doesn’t mean you can’t have some fun of your own.