"Philia"+"Sophia": The Love Of Wisdom
Odyssey

"Philia"+"Sophia": The Love Of Wisdom

Philosophy is very much alive and well in the world around us. 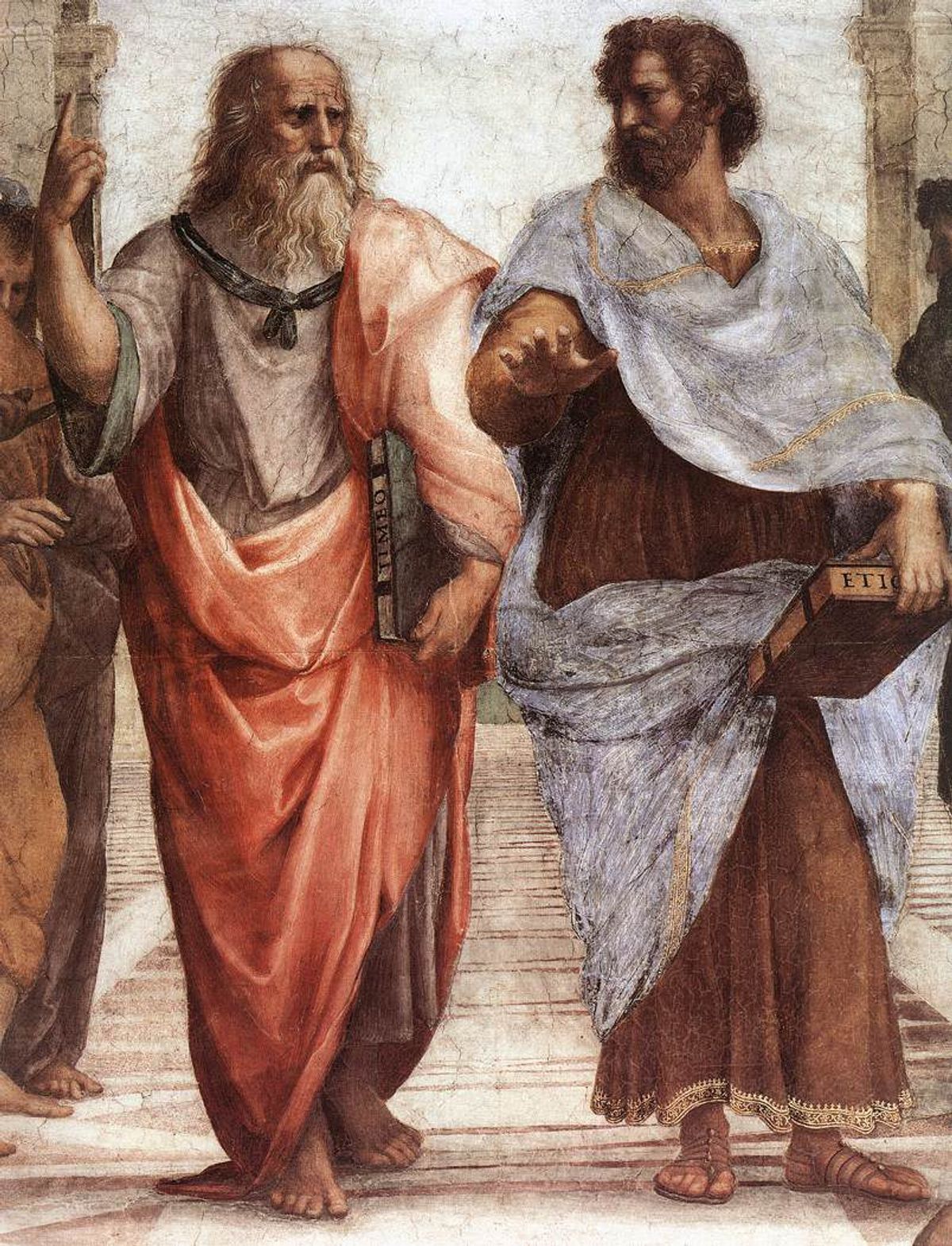 “What are you going to do with a philosophy degree?”

“You aren't going to get a good job.”

“No one needs philosophy.”

To all of this, I simply say, “You’re wrong.” Philosophy is not dead. It’s sure as hell not irrelevant, and I can build my life on it. Let me explain.

First of all, let us ask the question “What is philosophy?” Philosophy comes from the Greek, “Phila Sophia” from which we get the root “philia” meaning “love,” and the root “sophia” meaning “wisdom.” Together these two roots bring upon a very basic but reliable definition of philosophy as “the love of wisdom.”

You see, philosophy in its most basic sense is simply learning and questioning. Not accepting something just because it is told to you, but rather using logic and reason to come to the conclusion on your own, “is this possible?”

Philosophy is an evolving science. Similar to all other fields of knowledge it is able to evolve and adapt to the present day. Psychology, physics, politics, mathematics, and so on; many of the present day sciences that the vast majority of people accept have roots in philosophy.

Philosophy can be broken up into three main categories: metaphysics, epistemology, and value theory.

1. Metaphysics is, basically, the theory of reality. Metaphysics includes questions such as, what is the nature of reality? And is there a god? Metaphysics is the branch of philosophy that most people see as being “irrelevant” and thus they say that philosophy is irrelevant. However, the point behind this branch is ignored by these same people. Metaphysical questioned are not always designed with answering them in mind, at least they are no longer designed that way. In fact, metaphysical questions are often asked simply to show that we can not answer them and it creates a humbling experience that shows an individual that they do not know everything. Socrates said it best when he stated that the wise are wise because they know that they are ignorant. When we ask questions that we know we don’t have answers to we embrace our ignorance and therefore embrace wisdom.

2. Epistemology considers what we know and therefore is often referred to as the theory of knowledge. This branch allows a person to take a closer look at knowledge, what do I know? What can I know? And how do I know that I know something? Like metaphysics, epistemology gives us a clear idea of what we are ignorant about. When you can come up with a possible scenario that shows you that everything you think you know could actually be a lie, accepting truth becomes more difficult. However, when you finally find truth it is the greatest, this is evident in Rene Descartes and his meditations. After finding reasons to doubt everything he once thought to be true Descartes found himself quite depressed, he believed objective knowledge could not exist. Then Descartes realized something amazing, he realized that he existed, cogito ergo sum, I think therefore I am. For Descartes this discovery was monumental and it remains just as monumental today. Knowledge is important. Being able to question what one knows and how one knows all that they know is something that is still incredibly important in today’s society.

3. Value Theory encompasses so many things that all revolve around our values. The meaning of life, questions about beauty, social and political philosophies, and ethics. Value theory is the branch of philosophy that exists literally everywhere in our world. Modern politics is filled with people questioning morality and what is right and wrong, many people philosophize on what is beautiful and what isn't, without even knowing that they're doing it. People are often told how they ought to live their life and what their meaning in life is. This stuff is all around us, yet philosophy is dead? I refuse to believe it