9 Types of People You'll Encounter In Any Group Discussion

9 Types of People You'll Encounter In Any Group Discussion

We've all met them. We've all been them. 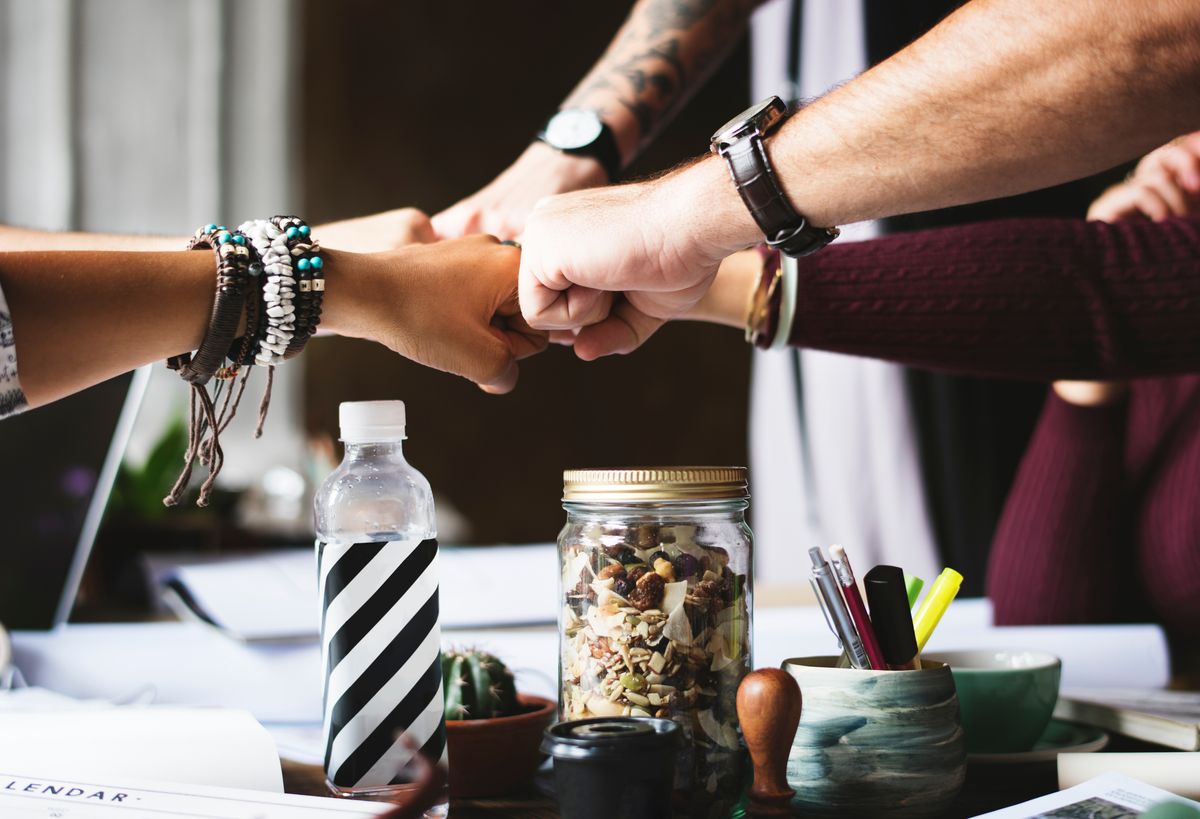 A staple of humanities courses, group discussions can be a lively way to exchange ideas. But like most optimistically-created constructs of high school and college classrooms, discussions are usually sabotaged by the laziness, pettiness, and/or general apathy of the students participating in them. If you’ve ever been one of those students, you’ve probably noticed some of these students: the stock characters in any group discussion.

It doesn’t matter in which direction the discussion has gone, this person has something to say. They may or may not know what they’re talking about, either, but they will talk. And talk. And talk. They pounce on every question, desperate to be the first to answer it, and in doing so, they usually burn through most of what the students patiently waiting to speak intended to say. If someone observing the discussion were to count the cumulative minutes spent talking by every student, the Talker would be the frontrunner with no close competition.

Whether it is because they’re attempting to hide their own lack of knowledge about the topic being discussed or because of sheer obliviousness, the Parrot exclusively volunteers information that has already been volunteered. This type is an expert at rearranging sentences, rewording previously-stated ideas so that their contribution seems worthwhile. But after they finish talking, everyone else is left with the impression that the room entered a time warp.

This person, related to the Parrot, tries to use their classmates’ ideas as a springboard to develop their own. Unlike the Parrot, however, they do manage to create new thoughts…very new thoughts. In fact, whatever previous comment they’re using as a starting point is so butchered by their analysis that it becomes unrecognizable. Bonus points if the addition makes the original seem rude, vaguely threatening, or just plain factually wrong. The original speaker might debate clarifying what they did and didn’t mean, but their ideas were likely understood by everyone who isn’t the Misinterpreter.

Some people just can’t express themselves concisely. The Tail Chaser is so focused on being thorough that they inadvertently repeat themselves, describing the same concept twelve different ways before they finish talking, even though everyone else in the room understood their point after one.

This crafty individual might not talk as much as the others, but when they do, it’s highly calculated. Often, People Pleasers sit back and listen to the discussion throughout most of it—particularly to the input of the teacher. Then, when they’ve gathered enough information, they strike, interjecting a carefully-tailored opinion that not-so-coincidentally matches the teacher’s. They are experts at manufacturing good grades by spouting what the teacher wants to hear.

Whether intentional or not, this person is rude. Either they’re really excited about the idea another person’s point just sparked, or they’re not listening right up until they open their mouth, or they just don’t care about maintaining the flow of conversation. They jump into the middle or someone else’s sentence and make it their own, forcing the first person to trail off and try to communicate their indignation with a pointed glare.

The Debater is always lying in wait, ready to attack any point their classmates make. They seem to get pleasure from ripping apart ideas and pointing out the contradictions in others’ arguments. The merit of the original arguments themselves is irrelevant in the face of the Debater’s overwhelming urge to assert their perceived superiority by knocking down everyone else. Typically, Debaters volunteer nothing of their own, so they are enforcing standards they themselves do not even try to meet.

In an attempt to entertain themselves, Distractors throw out new topics. Typically, these additions range from utterly random to tangentially related, but no matter what, they’re a sharp turn away from what is being discussed and into uncharted territory. Distractors enjoy the control of herding their classmates’ minds, but they also like the chaos caused by the sudden appearance of unexpected subjects. (Or they’re just trying to revive a dying conversation in the hopes of avoiding whatever post-discussion activity the teacher has planned.)

This person conserves their contributions, providing their ideas sparingly but effectively. Somehow, everything they say is succinct, relevant, correct, and eloquently-presented—a breath of fresh air compared to classmates like the Tail Chaser, the Distractor, and the Misinterpreter. Other types might understand the topic at hand equally well, but the Genius has the advantage of being able to communicate their understanding clearly.