48 People, 1 Alien, And 1 Animal I Would Vote For Before I Voted For Donald Trump

48 People, 1 Alien, And 1 Animal I Would Vote For Before I Voted For Donald Trump

A list of candidates just as good as and better than the one the GOP picked. 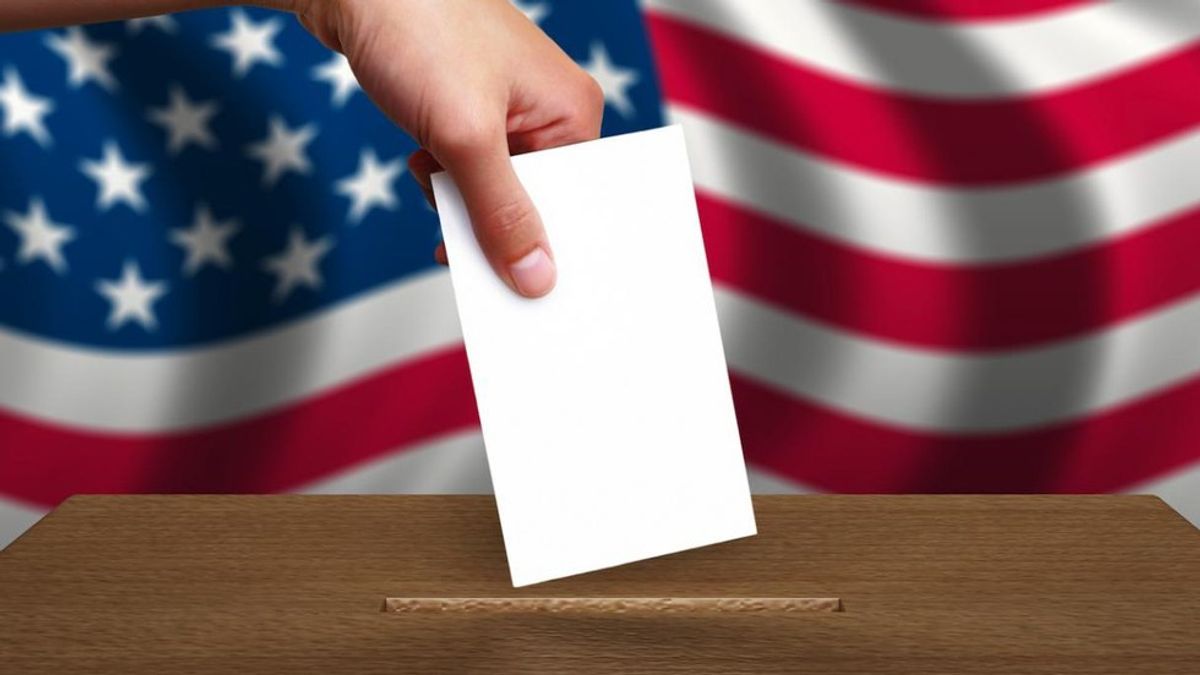 The 2016 presidential election is coming up fast and it is certainly one for the history books.

In case you’ve been living under a rock, the two most likely candidates at the moment are Hillary Clinton, former Secretary of State and a hard-working government employee and politician since 1971, and Donald Trump, a businessman whose success has been misrepresented and whose policies are offensive and vague. I feel very strongly that one of these people is positively unfit to fill the position of President of the United States of America. To be clear, that one is Donald Trump.

Let’s be honest—this list is in no particular order, but this person was still strategically placed at the top of my list.

Someone who would be a legitimate contender based on experience, education, and general goodness...If she wasn’t tragically fictional.

A step ahead of Trump with his actual experience working in government, philanthropy, and a campaign that wasn’t his own.

A better entrepreneur and presidential candidate than Trump!

About as qualified as Trump, at least she’s not hateful and ready for war.

He literally has had thirteen faces that we know of and I still trust him more than I'd trust Trump. Plus, he once served as President of the Universe. There's basically no contest.

Though his morals are questionable, he’s far better educated.

The man only says “Hodor” and I find what he says more compelling than anything Trump says.

You’re lying if you say you think she wouldn’t be a good president.

A real person actually interested in the position! And bonus: Miley Cyrus told Jimmy Fallon she'd run with him as VP.

Green is a much prettier color than orange.

Okay, you'd have to dig pretty deep into The Mindy Project for this to make sense. But just consider this: His name is Big Murder and I still prefer him to Donald Trump. This should be a clue.

Unfortunately, as an ex-con, Morgan Tookers is not really an option...also, he’s fictional.

A real-life person who actually ran for president!

Experience, education, and a good heart if ever I’ve known one. But also a convict. And also fictional. I didn’t say my list was without flaw.

I'll admit that he's somewhat lacking in people skills. Then again, so is Trump.

Another real person with a not non-existent political career, if not a particularly successful one, but not because he wasn’t up to the task!

Me in November if the unspeakable happens.

Google this guy. Trust me.

His would be a presidential term dedicated to self-love. And that sounds good to me.

This November, when you have a choice to make, please choose someone (or something, if you're feeling good ol' Limberbutt here) who has proved to you that they intend to make changes for the better.