Pearls Of Being A Wallflower

Pearls Of Being A Wallflower

Role models come in all different shapes and sizes. 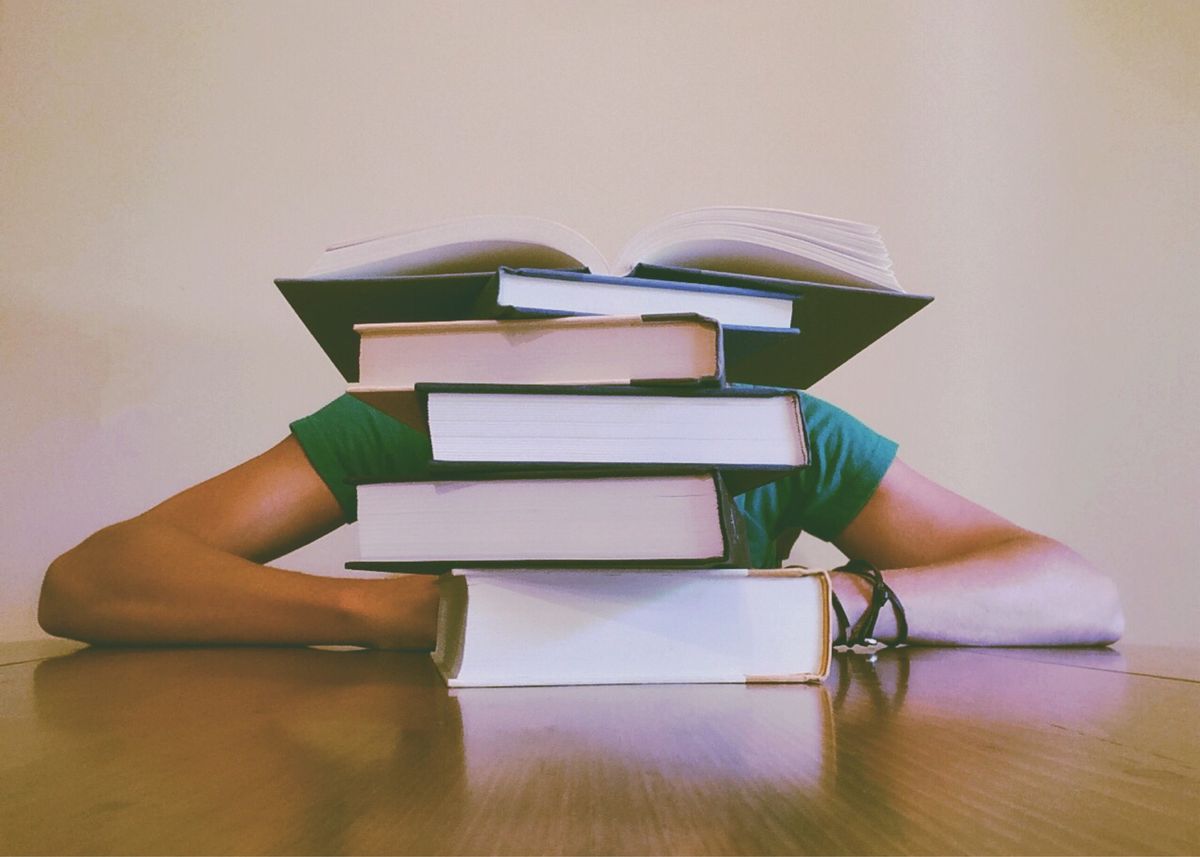 “Why don’t you go and sit there by G?” I suggest to one of my students.

I looked over at the student he was referencing and couldn’t believe what he was saying. I looked at one of the timidest, kindest and most intelligent sixth graders with navy blue crocs and curly red hair. Every day, this student walks into the classroom and greets me with a big smile and tells me about his lack of sleep regardless of going to bed at 9 p.m. To me, he’s an ideal student. I thought to myself I would do anything to be like him when I was his age.

However, it has been eight years since I was in sixth grade.

Aeropostale t-shirts, colorful capris pants, and bobbed hair with a poof is the best way to describe my middle school appearance. At the time, I wanted to be the cool girl with the best “boyfriend” and the prettiest friends. My reputation mattered more to me than my grades, and my insecurity skyrocketed through the roof. I would’ve done anything to be the popular girl.

When I finally escaped middle school, it was never in the books for me to return. God works in mysterious ways, and now I’m back helping to teach fifth through eighth-grade intervention. Sadly, I traded in my graphic tees and dangling earrings for dress pants and blouses, but my idea of what was cool in middle school has changed significantly since working with some of the most remarkable students I’ve ever met.

Goth wasn’t cool when I was in middle school. The dark clothes, hair and makeup were too intimidating for me to comprehend. It seemed that the goth kids were always sitting alone at lunch and didn’t really want to socialize with anyone else. Now, however, I think the self-expression and honest outlook on life is beautiful and inspirational. I have met students dressed in black who have added more color to my life than I could have ever imagined. They are mysterious but observant and are proud to stand out, which is not something I would have ever been willing to do.

Cute, colorful clothes don’t make you cool; self-awareness and the desire to stand out do.

Trans wasn’t cool when I was in middle school. In fact, I don’t think I could name a single transgender person in my class at that time. I have met a student that has shown me more bravery and self-love than any other fifth grader I have ever met. It’s an honor to have been trusted with the story of self-transformation and being able to get an inside scoop on staying true to yourself and recognizing how you want to feel in your own skin.

Being the cute couple that everyone wants doesn’t make you cool; confidence in who you are and the ability to love yourself and acknowledge who you want to be does.

Nerds weren’t cool when I was in middle school. They seemed to always brag about their good grades and they always got the attention of the teachers. Now, their drive and motivation push me to do well in my own academics, regardless of the huge age gap between us. These students carrying around eight books in their backpacks and getting ahead in the class readings are going to be our future leaders.

Acting like you don’t care about school doesn’t make you cool; motivation and a drive to succeed does.

In retrospect, like many of that age, I didn't want to be like the out-of-the-ordinary kids. They were the ones I was unfamiliar with and wanted to avoid being similar to at all costs. Ironically, years later, I now view them as models for who I want to be. I’m inspired by their individuality and their bravery to stand out in a crowd. To me, they are the epitome of “cool” and should be seen as shining examples by everyone in our society.

I’d be more than happy to sit by G. I encourage everyone to open their minds and take that seat too.