Breaking My Silence Of A Corrupt Police Officer: Part 1

Breaking My Silence Of A Corrupt Police Officer: Part 1 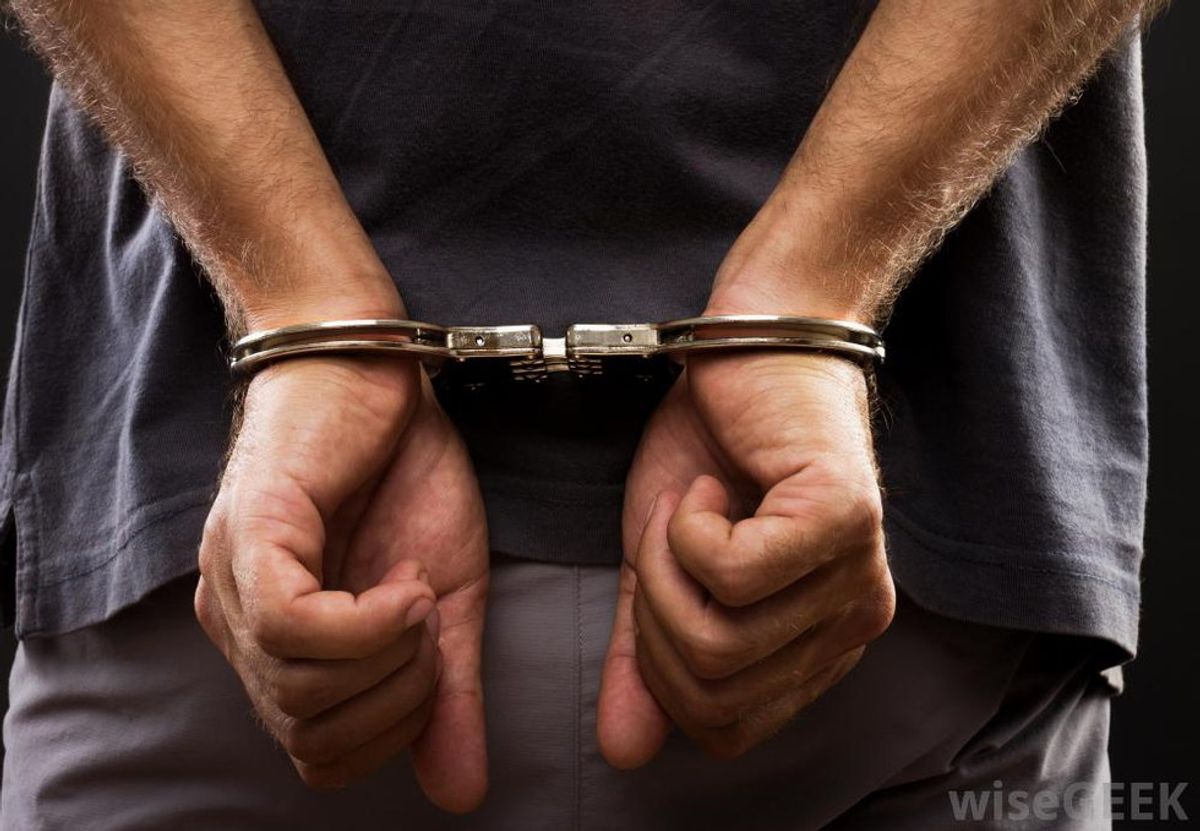 It was a quiet late-summer, Sunday afternoon. I had just arrived home from a weekend trip with family. My baby girl had ended our trip early. Her medical condition wouldn’t allow her to bare that Ohio heat, so I left my boys with my family and she and I drove home. I attached her feeding tube and began setting her machine. Once she was settled, I typed in the gospel group “The Canton Spirituals” and began cleaning.

Here’s the thing: I was kind of new to the neighborhood. Well, actually my second week to my new location. My daughter’s adoption was almost final; my family was growing; I had to have more living space. I had been told by a friend about a small town with a really nice suburb community. After seeing it, I can remember being excited about all the beautiful water areas for my children to fish, wonderful nature walks and farm lands. We were finally getting settled and filling at peace after moving in. The 54th Regiment interrupted me, or so I thought. “Boom..boom..boom.”

My first thought was who in their right mind is this angry about me playing my gospel music and cleaning that they have to put a beat down on my door. “Narcotic department,” he screamed. I stopped at the fifth step and said, “No sir, wrong door.” As I turned to start back up the steps he “boom..boom..booms" me again. This time I was then asked: am I the head of the house. So I yelled back yes, and that’s when I was asked to open the door. After his excitement I was curious about what the last tenant that lived here had done. I opened the door and he said, "I’m with the IMPD Narcotic Department Drug Taskforce. I received several complaints of the selling of narcotics from your home."

I tell him he clearly has me mistaken. He said, "If I show you proof of what was handed over by neighbors, would you then believe me?" I said, "No, If you show me my DNA on your evidence, then I’m convinced."

I asked what type of narcotics. He responded back marijuana. I ask him if it was a pound. He said, "No, a smoked piece of a roach."

I noticed him wearing a real police uniform I even heard real live crimes over his radio so, I’m now clear that he’s moonlighting. I’m a little nervous by his mind set.

I’m now wondering who does “cray-cray” really work for and that’s when things changed quickly after making the mistake of reminding him of my rights. I could no longer speak and I was told that I’m being recorded and now under investigation for selling narcotics. He asked for my ID, social security number and my phone number and I complied. He asked me my place of employment and the make and model of my car. I informed him that I had no employment and I pointed to a luxury vehicle that I drove. He became furious with me. Asking the means to me being able to live there and questioning me as to not having a job. Well are you on welfare he spewed or are my taxes taking care of you? Now, an educated, nonconformist, African-American Sistah such as myself, I quickly understood that my Civil Rights were now being violated. Although offended of being discriminated against by this European-IMPD Police Officer, serving also as our community “courtesy” officer, I knew that from that day forward that he was willing to go until death to keep my family and I suppressed as though we were still in the 1950’s.

Courtesy meant that he lived for free on the property off of their taxes, including “free” to not treating black’s out in our community with little to no respect. He was in full cooperation of keeping us in order and in our “proper” place. So I was no longer silent and I refused to stay silent after being told that he was now watching me and that he knew that I was trying to adopt my little girl and that he would do anything possible to block the adoption of my daughter. He advised me that he was turning in his “evidence” downtown and also notifying his good friend who was in management that I was also under investigation. I contact legal advice and I confronted management about breaking my HIPA privacy speaking about my private family business which clearly we were already a racial target to him.

Well they were great friends. I was then retaliated against I was given a written warning, cc'd to corporate office and also certified mail, that if I were to come back to the office with concerns about being mistreated and my family being violated that I would no longer be welcome to come in and that rent would have to be dropped in the box only. That note was placed on the door on the holiday. Exposing racism is difficult when people just do the racism rather than speak the racism. Until you have truly bared a personal cross on racism, never felt it, known it or being hurt by it, then no one is willing to understand the problems that most African American Mother have to face and will continue to always exist. Once you live it, and then begin to be held back by it, I soon discovered that I stood alone in my battle.