We Should All Pay Attention To The Hate Crime In Chicago

A horrible hate crime took place, but the police hesitated to see it that way. 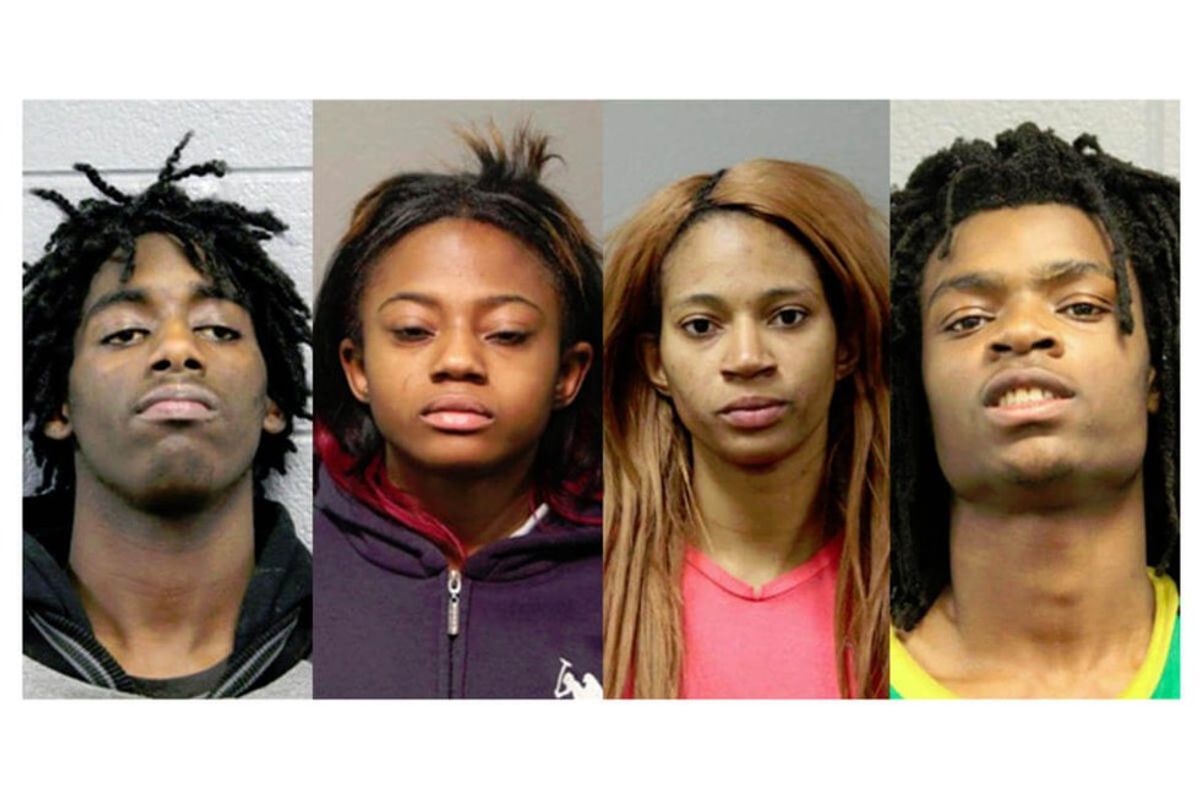 A lot of people were very hopeful that going into 2017, our nation would begin to heal from the wounds inflicted by the political and social outrage that dominated 2016. But, of course, it was only a matter of time before there would be yet another major incident of hate crime. That incident was the kidnapping and torture of a mentally handicapped young man in Chicago. However, while many people are probably assuming right now that this young man was targeted because he is black or Muslim, he was in face white. His torturers were two black men, Jordan Hill and Tesfaye Cooper, both age 18, and two black women, Brittany Covington and Tanishia Covington, ages 18 and 24.

To me, there are a variety of problems here, all of which are simply horrific. First of all, the fact that these young African Americans decided to target a disabled man is absolutely disgusting. The torturers lured the young man, whose name has been withheld from public reports, to a McDonald's in a suburb of Chicago and then kidnapped him using a stolen van. They clearly took advantage of the young man's mental capacity to kidnap him, and continued to do so throughout the attack.

How do we know that they continued to target his mental capacity? That brings us to the second problem here: much of the torture was posted via Facebook Live. So, not only were the attackers targeting a mentally handicapped, white man, but they were proud to do it. They wanted everyone to know about it; they can be heard on the video saying they wanted it to go viral. These people were not born with this mindset. There is a clear indicator of a problem in America's inner cities, where countless acts of violence each year are flaunted by the violent individuals as accomplishments.

The third problem I can see here, which is a very big one, is the hesitance that many officials had to label the attack as being racially or politically motivated. In the video, the torturers repeatedly yell, "F*ck Donald Trump" and "F*ck white people." If that's not a racially and politically motivated hate crime, then nothing is. Of course, the hesitance was because the victim is white. This country has been conditioned to believe that racism is not possible toward white people. I assure you, even though there are many attacks by white people on minorities, the reverse scenario is just as common. But we don't see those incidents. They are never labeled as hate crimes, even if they are. And that is a serious problem in America right now that we need to fix. Racism is racism, regardless of who is being racist. We cannot use race as a basis to excuse, or even worse, legitimize violence in any situation.

While the torturers were ultimately charged with hate crimes and various other charges, including aggravated kidnapping and aggravated battery with a deadly weapon, this should have been loudly condemned as a hate crime from the very beginning of the investigation. The police and any prosecutor have been given an invaluable resource: the video that the attackers so brashly posted to Facebook. Now, it is impossible to ignore the racial and political motivations here. I have written before about our country's terrible state of social tension (you can read that here) and I will say again, it needs to stop. I don't believe that the Obama administration has done much at all to ease these tensions. The election wasn't a big help either. And, to be quite honest, I don't think that many Americans have put any effort into solving the problem. The only way that this is ever going to change is if we collectively condemn these types of senseless hate crimes from the moment we hear about them. We cannot make it a cause to be antagonistic toward people of a different race or political party anymore.