He died of lung cancer only a few months after everything came out and he was fired. 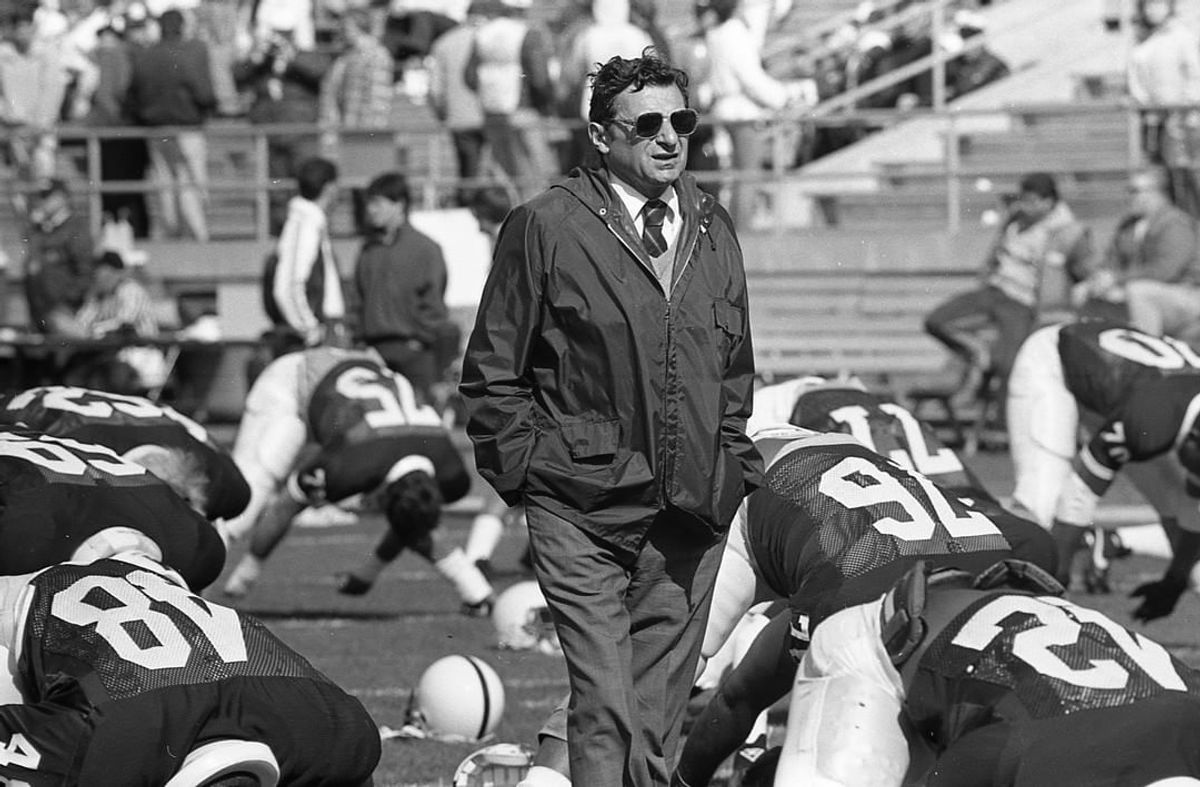 I don't know about you, but when I watch a movie or show that really impacts me, I tend to think about it for a while after. This is what happened to me after I watched the HBO movie "Paterno" about the events that occurred towards the end of Joe Paterno's life. I am still trying to process my emotions about the whole situation, but what I do know is that that man deserved better.

Before watching the movie, I honestly did not know much about the situation. I was maybe 11 or 12 when all of the details came out, and I was not paying attention to it. Now that I am fully aware of the details, I am truly very upset.

Although the things that Jerry Sandusky did are deplorable and completely inexcusable, I cannot seem to understand why Joe Paterno's name seemed to be mentioned just as much as his throughout the whole scandal.

Sure, someone witnessed something inappropriate in regards to Sandusky and told Joe Paterno the next day. Joe Paterno immediately called his superiors, including the head of police at State College to his home to inform them of what he was told. They assured him they would take care of it.

But you have people saying Joe Paterno should have done more, Joe Paterno is partly to blame for enabling Sandusky. But how can people say that? What would you have done as an employee? Told your boss? Yeah, that's what he did.

Joe Paterno was just the football coach. And, yes, I get that at the time, when you heard "Penn State," you thought Joe Paterno.

But I think people failed to realize that he was just a coach.

An upsetting part of the movie to me was Joe Paterno being fired over the phone after 61 years of coaching and raising millions of dollars for the university. It was clear to anyone that he was a great man who cared deeply about Penn State and the students who went there. There was a scene where right after he received the phone call that he was fired, he spoke to the crowd of students outside his front door and said things like, "It's going to be okay, just go study and do great things," "I love you guys, thank you," and "We are Penn State." And if this doesn't show you how much he cared, I don't know what does.

Even more upsetting was the fact that Joe Paterno died of lung cancer only a few months after everything came out and he was fired.

Penn State was his whole life, so I really think he died of a broken heart more than anything else.