We worry so much about things that should not matter. 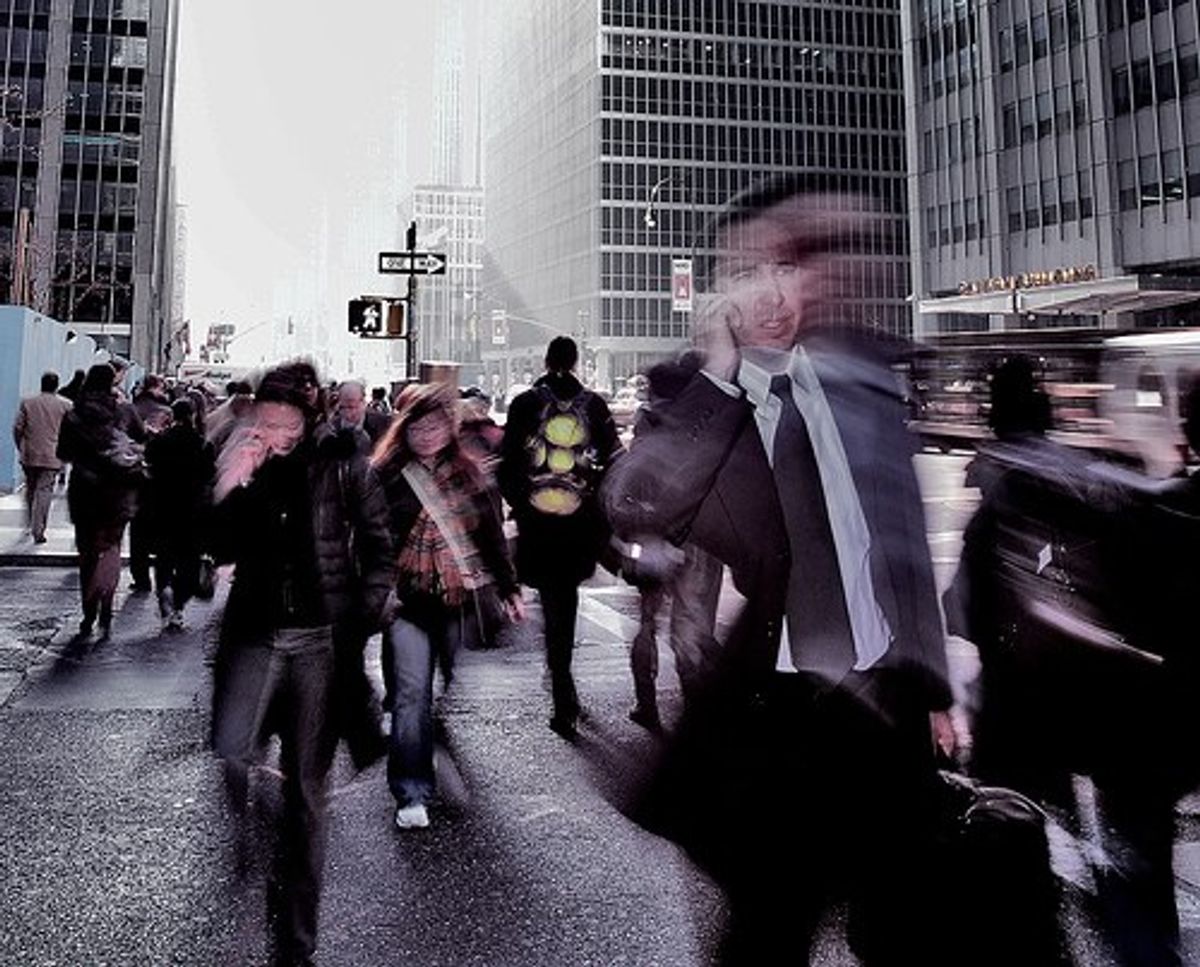 Let me just say, my goodness, we are so worried about so much in the world today that is so important... said no one ever.

We are the generation that is so sensitive about little things that don't matter one bit. For example, an effing Starbucks cup... Honestly?

We are way too sensitive about Celebrity news, things like Kanye West begging for money, or topics like "Are Kylie Jenners Lips fake?" Who really gives a shit, that is her body and she has the money to do it why is that any of your business? People get so butt hurt if you diss a celebrities fake lips or whatever it is, but they take the time to go on social media and argue with someone about whether her lips or fake, or Kanye is a POS or not, like go worry about something that is actually real WORLD IMPACTING NEWS... Honestly, these people's lives have nothing to do with mine at all, they pay me no mind, so why would I pay them any? You feel me? We put all these people on a pedestal and we are so concerned about their lives, but we aren't not sensitive to things that ACTUALLY MATTER that is currently going on around the world. It is absolutely disgusting that breaking news can be something like: "Christian's Offended That Starbucks Cup Has Taken Christ Out Of Christmas" I just made that up, but that was what it was all about. Seriously, are you effing kidding me? I clearly can't get over that, but that is NOT breaking news. I'm so over the fact that people get so sensitive about something that has no real affect on anything in the world.

But yet, we are so desensitized to events that may affect us in some way or another and could give a shit less about it like Climate Change. Go research it, and learn and see how much it is affecting us, but nobody seems to care. Just like, the little Syrian boy that was washed up on the shore, dead, and the MEDIA made it go viral, then people worried about Syria, and forgot about it two days after and also thought this was just the beginning for Syrian problems. But in reality, the Syrian Civil War has been going on for years, but nobody knows that because if it doesn't have to do with a celebrity or some other bullshit nobody gives a shit. "The Syrian Civil War is arguably the worst humanitarian crisis since the Second World War"

"People can't be doctors, teachers, lawyers, etc... with tattoos." Why are you so sensitive about what others do with their bodies? Honestly. It is ridiculous how worried we are about things that don't matter like tattoos, piercings, hair color, how people raise their kids, how cursing is frowned upon or whatever, but you know there are things going on like children starving, and not receiving clean water, poisoning of cities, countries at war, mass genocides, human trafficking, child brides, but NOBODY CARES. Instead, people are making GoFundMe for Kanye West, or something just as ridiculous. Why don't you do something useful with that money and donate it to people starving, homeless, or researching diseases?

People are whining about "Ohh Beyonce's video was racist... ooh" Like no, please stop right in your tracks. I don't even want to hear about it, because you don't seem to care about the things going on behind the scenes like innocent people being killed, but you care about a performance because it happened at the SuperBowl... How "inappropriate..." That was the most genius idea ever to get you idiots to actually pay attention to something that is affecting a whole race that you never get to experience for yourself because once again your heads are so far up your ass with being sensitive about breastfeeding in public, or Kim Kardashian's ass being exposed. Go worry about spreading equality, and stopping racism then complain about something.

The media is a huge reason we are all so desensitized to such impacting events that are going on in the world. They cover it up with celebrity news, like Jenner becoming a woman, I bet half of you did not know he killed a woman, Kim Howe 69 because the media did not cover that they only showed you how his transition was so difficult... I am not putting down trans people in any way because I believe it is your body you do what you want to do with it, but I do believe he covered up this vehicular homicide by transitioning because it was not until this happened that he decided it was the right time to transition to a woman and the media soaked that up like there were not other things going on in the world. Google "Stories the media covered up while obsessing over Caitlyn Jenner" You will see what I am talking about.

This is not supposed to be a rant about all these celebrities and what they're doing wrong it is to prove we have little knowledge about significant happenings around the world and how we are so desensitized to them, we are so sensitive to things that should not matter, but we still sit here scrolling down or Facebook feeds, twitter, or whatever ignoring what is really going on around the world. Maybe this will make some people research the epidemics that are sweeping the nation like the opioid ones, or maybe climate change, or whatever it may be OPEN YOUR EYES PEOPLE.