Are You Capping Your Own Potential?
Odyssey

Are You Capping Your Own Potential?

Overcoming the Fear of Rejection 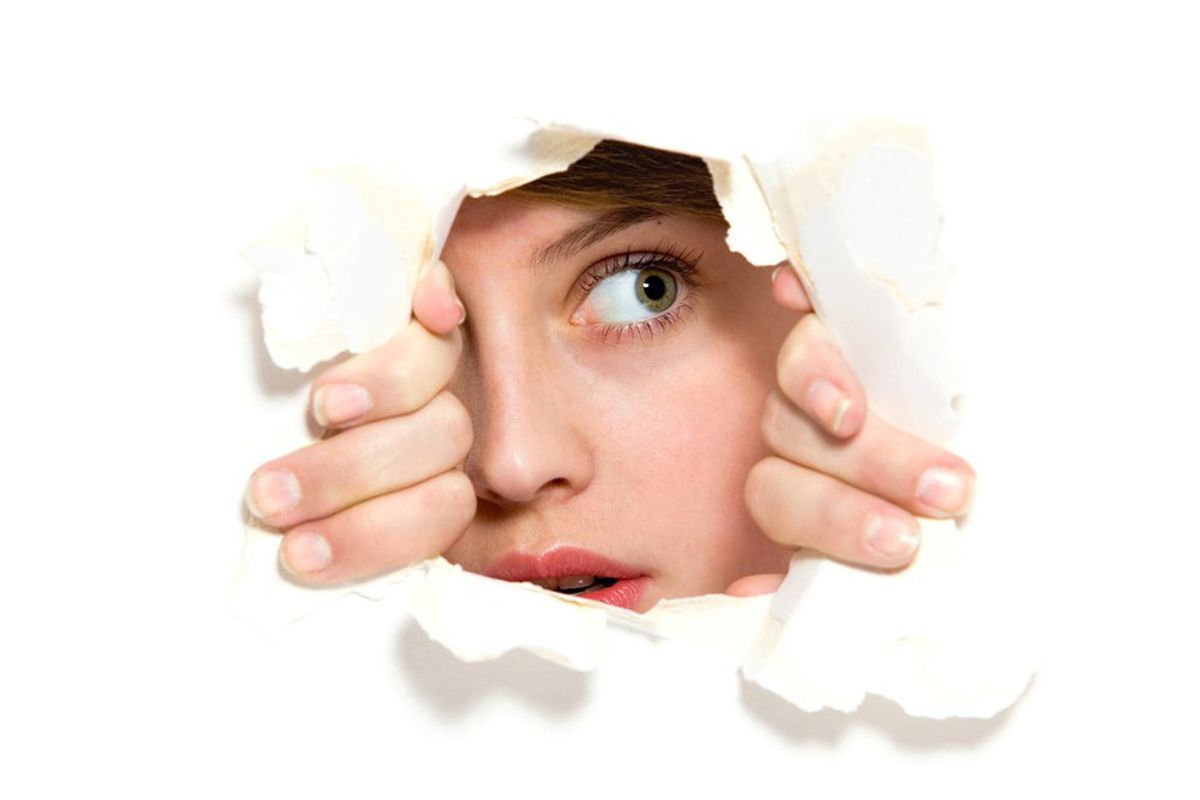 A couple weeks ago, the founder of a startup came into one of my classes to talk about his experiences building new products as an engineer and launching each of them, failing and failing until he got to the product that finally succeeded. He talked a lot about life lessons and perspectives – living the YOLO life – and mentioned a term that really struck me: rejection therapy.

He said so many people have such big dreams, and they could actually get really far if only they could get over their fears of failure, get over their fears of rejection. Imagine if people viewed startups as an opportunity to get their product out of the world and less as a huge risk in their lives. Or maybe startups are huge risks, but what if more people were willing to take that risk? For this CEO, rejection therapy helped him overcome his fears and really take the world by storm – he put out several products, launching them in college, a time when failure didn’t hurt so much because of all the support he had. He emailed CEOs of successful companies and famous people he looked up to, asking if he could meet with them. And he did. He met with them and he learned and he developed relationships with these mentors that would last a lifetime.

I thought back on my own life. Rejection therapy? Googling the term gave me countless to-do lists for people committing to rejection therapy. The lists were crazy – meeting Obama was one of the tasks, to give you a sense of it. I wondered then, even if I hadn’t done something like trying to meet Obama, had I ever reached out to people or tried to do something even though I would likely fail or get rejected? It occurred to me then that I’d lived largely in safety all these years – I would balance probabilities before deciding whether the chance for success was great enough to take a stab at whatever I wanted to do. Even when choosing classes, I’d look up reviews and check the grade distributions to guarantee a certain GPA by the end of the quarter. When befriending my classmates, I wouldn’t reach out to people so much as I would wait for them to come to me or wait for something to happen by chance that would give me an excuse to talk to others. I really liked my math professor from freshman year, but I was too hesitant to invite him to faculty night at my dorm’s dining hall.

What if I took classes without the security of knowing my GPA would be ok? What if I took whatever classes I wanted just knowing that I’d try my best and do what I could to succeed? What if I reached out to my classmates out of nowhere and asked them if they wanted to go to lunch together? What if I’d stayed after class one day and asked my professor out to dinner, even if there wasn’t a dorm faculty night going on? Would I have taken cooler classes, discovered new interests, formed valuable relationships, gotten to know my professor well?

I ask you to consider your life. And as you go through each day, as you find yourself in a new environment or find yourself surrounded by people you don’t know or find yourself wishing you could get to know someone you’d always looked up to . . . ask yourself not only why not? If the answer is “I might get rejected” or “I’m too scared” or “She might hate me,” maybe you’re in the same position I’m in. Maybe we’re putting a cap on our potential, constructing barriers between us and our dreams, all because of one thing: fear. But don’t just stop at why not? – go ahead and ask yourself another question: why? Don’t just ask yourself, What’s the worst that can happen?, because you’re missing out on a huge part of it: What’s the best that can happen?

Even if I don’t write a letter to Obama asking to meet him this weekend, even if I don’t do the incredible tasks listed online, I’m taking baby steps. I’m taking classes I’m passionate about even if they might be incredibly difficult, I’m asking a classmate to lunch this week, I’m going to ask my favorite professor this quarter out to dinner.

Because imagine all the amazing things that could happen.