Understanding How the Word Affects Others 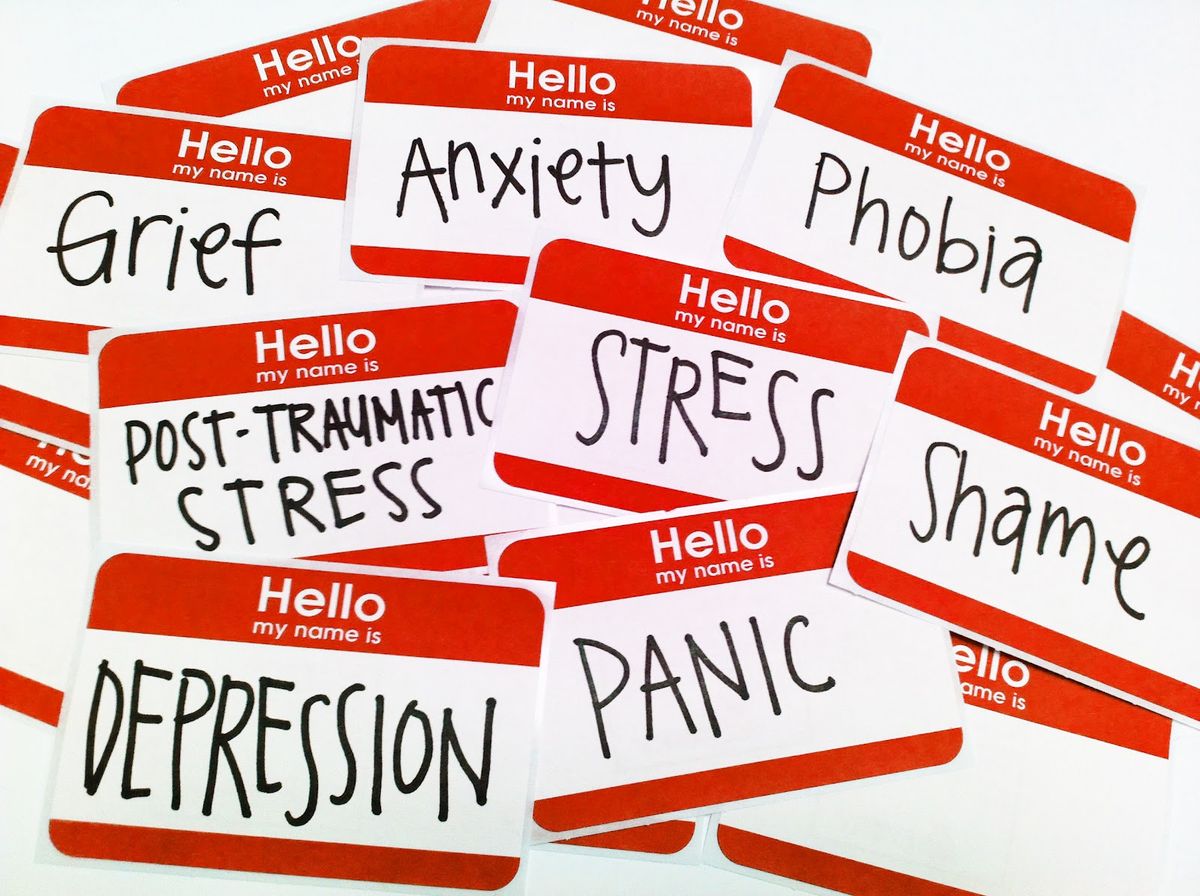 Crazy. That’s a word that I’ve slowly started to hate. In the wake of tragedies like school shootings and events like that, we always refer to the perpetrator as “crazy”. I think that people fail to realize how stigmatizing that is for the people that struggle with mental illness that are not criminals. It is also lazy. Rather than identifying the illness or using a more appropriate term, “crazy” is a broad, simple description.

As a psychology major, I have realized how very important proper terminology is as well a maintaining a certain level of sensitivity. Many people do not get a proper diagnosis because of the shame they feel and that is all to blame on society. When referring to criminals as “crazy” it generalizes everyone that has a mental illness. With psychology, the book used to diagnose is called the Diagnostic and Statistical Manual of Mental Disorders. There’s five versions, the most recent being nine hundred ninety one pages. Is every illness in there crazy? I certainly would not think so. A huge issue with this is that everyone has a different definition of the word crazy and what it would encompass. There really is not a general consensus and never will be, which is part of the reason I take such issue. A broad term like that does not even begin to encompass the complexity of some of the illnesses.

Crazy is also an incredibly derogatory. I am by no means defending those who commit crimes, rather saying that instead we should actually identify their illness. If they were for example a person with antisocial personality disorder, report it that way. I am not looking to defend their actions, but how we identify them affects the outlook on everyone else. The fact that it has come to the point where people do not want to receive a diagnosis or treatment is in my opinion truly sad. The resources when accessible can be life changing, drastically improving the overall quality of it. Receiving medication or seeing a therapy should not be embarrassing.

My main point of all this is to be mindful of what you say. You yourself may not personally have a mental illness, but someone you know or even the person next to you may. Think about how your words would affect that person, especially if they are struggling.